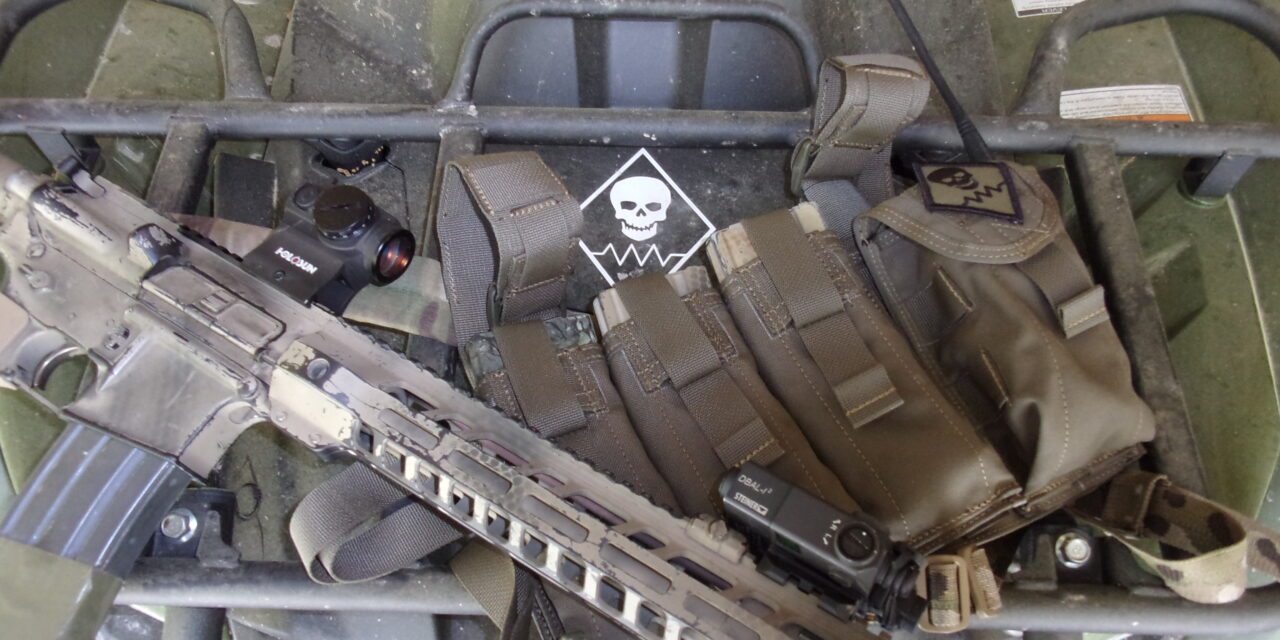 “What’s a good geare solution for a bump in the night? Something like a rapid deployment scenario? Grab it and go, with just enough equipment to add on to an EDC?”

A question I get fairly often. Minimalist rigs are en vogue right now and for a good reason. A lot of people aren’t looking for a heavier or more complex fighting load. And they shouldn’t be. You’re not a door kicker in Samarra and running around dressed like one is, for the most part, pretty stupid. Its not practical either. And for those of us who’ve been there a time or two, the lighter I can get away with going, the better.

The whole idea behind a minimalist rig is response. Just enough ancillary gear to supplement your every day carry load for a more serious scenario. When we had our local flare up here a year ago that required an armed response, my group of friends were faced with that very situation. Becoming kitted out wasn’t exactly practical, but we needed  an additional few mags on a rack and a way to communicate.

Hawkeye’s low profile fighting rig is exactly an answer to those needs. I’ve been running it in a few classes now and I have to say, it meets the same standard that I’ve come to expect from his other products. Three spare mags and a radio. Nothing complicated. Nothing bulky, no bullshit, just a quick to don fighting rig that fits behind the truck seat. Everything else I might need…a knife, a tourniquet, a lighter and watch, are all already on my body. And it doesn’t add much in the way of additional bulk.

I’m a fan and its quickly becoming my go-to rig for most purposes.

Radio Contra Episode 62: Underground Radio Operations in Cuba and BRCC is Knee Deep In It 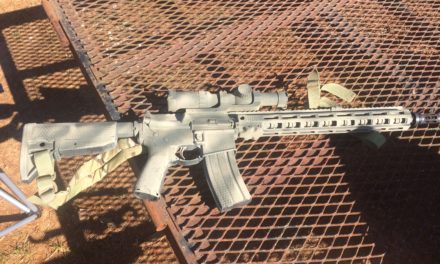 The Danger Close Precision Rifle or the DMR revisited 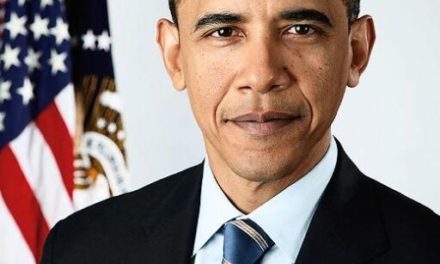