IRAN: The Department of Justice yesterday charged four Iranian men with conspiracy to “kidnap a U.S. citizen of Iranian origin” from New York City and “forcibly take their intended victim to Iran.” All four Iranian suspects remain at large. A fifth man allegedly involved in the plot —  an Iranian citizen and U.S. resident of California —  was arrested earlier this month. According to the announcement, the intended target was critical of the Iranian regime, and the plotters were acting at the behest of the Iranian government. One of the men charged with conspiracy is a known Iranian intelligence officer, while three others were described as “Iranian intelligence assets.” (Analyst Comment: A large part of the Biden administration’s Middle East foreign policy is resurrecting the Joint Comprehensive Plan of Action, or JCPOA, also referred to as the “Iran Deal.” Iran violated the JCPOA while the agreement was active, and continue to give reason to suspect their willingness to abide by a new deal under the current administration. – M.S.)

CARS: Car and truck rental prices have risen 88% since 2020 while used vehicle prices are up 45% from 2019. The dramatic increase in prices is due to a shortage in production for new vehicles. Demand for fleet vehicles continues to stress availability as dealerships compete for their slice of the inventory. The worldwide shortage of silicon wafers continues to limit new vehicle production and wholesalers are turning to the used market for business. (Analyst Comment: The chip shortage isn’t expected to improve until 2023 at least meaning vehicles will remain a key contributor to inflation. – D.M.)

SPENDING: Senate Democrats and White House staff announced late Tuesday they reached a deal on a $3.5 trillion budget resolution, which they’ll try to pass through the reconciliation process. This is separate from the $1.9 trillion bipartisan infrastructure bill. The next step is agreeing on funding with key Senators preferring tax increases over deficit spending. Democrats are attempting to limit their ask during the upcoming debt ceiling debate while keeping progressive priorities funded. – D.M.

PRICES: In an earnings call with JPMorgan executives, CEO Jamie Dimon told shareholders that inflation is “a little worse than the Fed thinks.” The Chief Financial Officer of PepsiCo said during another earnings call that the company will likely be raising prices on its drink and snack lines soon due to higher input costs. (I’ll have more on this, the coming debt ceiling, the housing market, and more in tomorrow’s Economic Early Warning brief. – M.S.)

In today’s Early Warning, Dustin takes a look at what’s happening in Cuba and what’s ahead. Plus, Max has a roll-up of Far Left activity and upcoming unrest today and tomorrow. Upgrade your situational awareness to situational understanding here: https://forwardobserver.com/subscribe 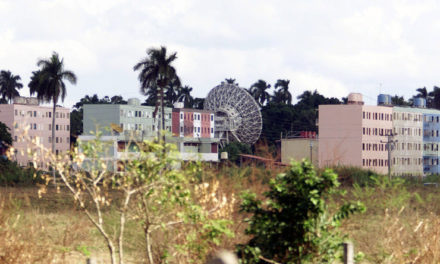 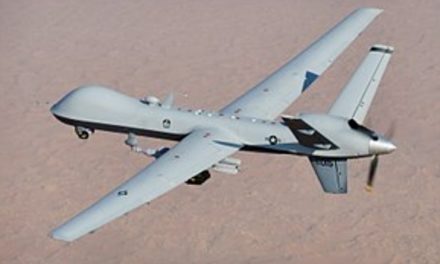 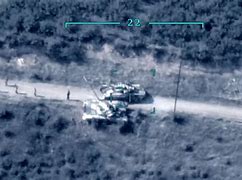 How to Hide From Drones: Lessons Learned in Modern War 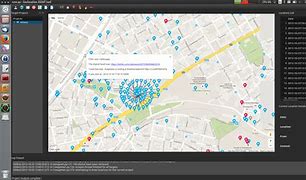