Good morning. Here’s your Daily Situational Awareness briefing for Tuesday, 27 July 2021. You can receive this daily intel brief by signing up at https://forwardobserver.com/daily-sa 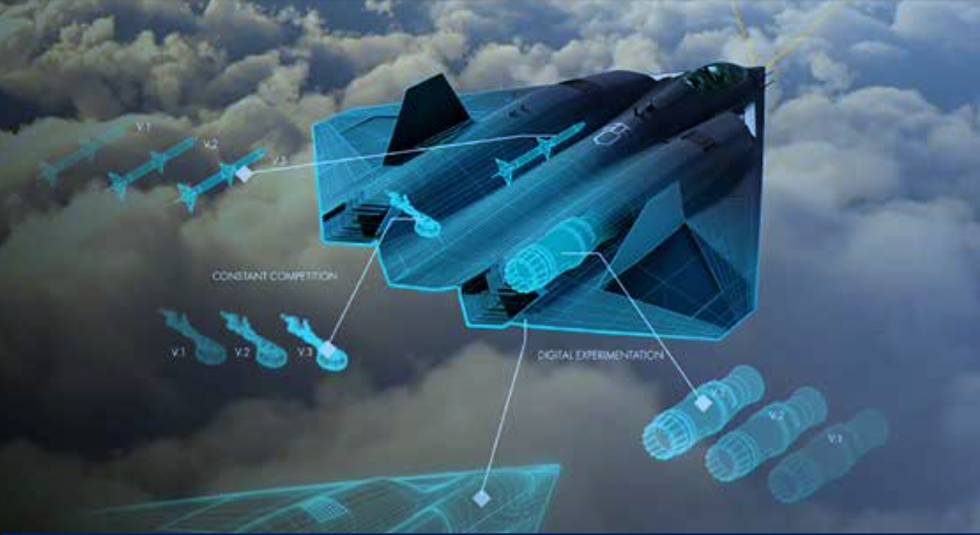 HOT AIR: Texas lawmakers have blocked plans by a former Chinese general to build a wind farm between Austin and Houston. The lack of utility-scale winds in the region may have tipped-off authorities who expressed concerns over Chinese nationals having access to Texas’ electric grid. Other security incidents have occurred near the 140,000 acre property, including Customs & Border Patrol interdictions of “stealth drones” near oil interests and Lackland Air Force Base. (AC: China’s Civil-Military fusion national policy and commitment to unrestricted warfare remains a blind spot for many US businesses and politicians. Any state-backed investment from China is ultimately a tool of their military and intelligence services to the detriment of US homeland security, pure and simple.– D.M.)

HURRICANE SEASON: Nothing significant to report.