Jack Lawson Sends: The Moral of the Story 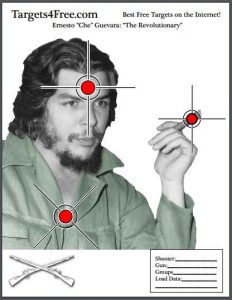 Jack Lawson, author of the Civil Defense Manual, sent me this article posted on WRSA and originally found on American Digest and asked me to post it up here. He also asked me to add some clarification at the end. Sure thing, Jack!

“Mr. Young.” I call him that because he looks younger, not older, each time I meet him at the SF chapter breakfasts. He trained the Bolivian Army unit and assisted them in hunting down that murderous, Cuban wannabe ‘soldier’ Che Guevara in Bolivia in 1967. They killed Guevara’s men and captured him.

The United States wanted him alive for intelligence purposes… but the Bolivian Army Commanders were petrified of Guevara and ordered a Bolivian Sergeant into the hut where a wounded Guevara was kept and shot nine rounds from an American .30 Caliber Carbine into him, killing him.

Guevara is worshiped by the impassioned young, confused, and seriously misdirected people looking for a social hero and who believe the legend… but don’t know the facts.

According to ‘Mr. Young,’ Guevara quickly became a joke of a tactician to them. The Bolivian Army and ‘Mr. Young’ couldn’t believe the blunders Guevara was making as they tracked him down.

At first, they thought he was trying to fake them out… then they realized that he was simply screwing up… and that he didn’t know what he was doing. Apparently, the same bungling strategy he was using in Bolivia caused Guevara to flee from the Belgian Congo in his attempt to overthrow that country earlier.

An incompetent tactician, terrible leader, and a poor excuse for a soldier, who rode to fame on the wave of revolution in Cuba and his personal execution of thousands of innocent Cubans, along with the bad ones. 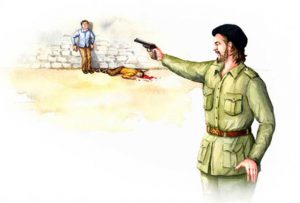 Most ‘Bourgeoise Cubans’ that Guevara executed were simply guilty of making something of themselves… showing ambition, hard work, and building something out of nothing. Many of those good people were executed under protest by the common people who liked them. Communist hysteria outdid these protesting people.

Far from a proficient or capable soldier, Guevara began to believe the fantasy stories about himself. Like Clint Eastwood said in the movie… “A man has got to know his limitations.” Guevara didn’t, and that caused his death.

As a side note for the worshipers of Guevara, he was obsessed with not bathing and proud of his foul body smell. The story goes, one of the women in the Cuban cane fields he had sex with vomited from his body odor. His death was the best thing for clean air, hygiene and humanity since Mother Teresa. 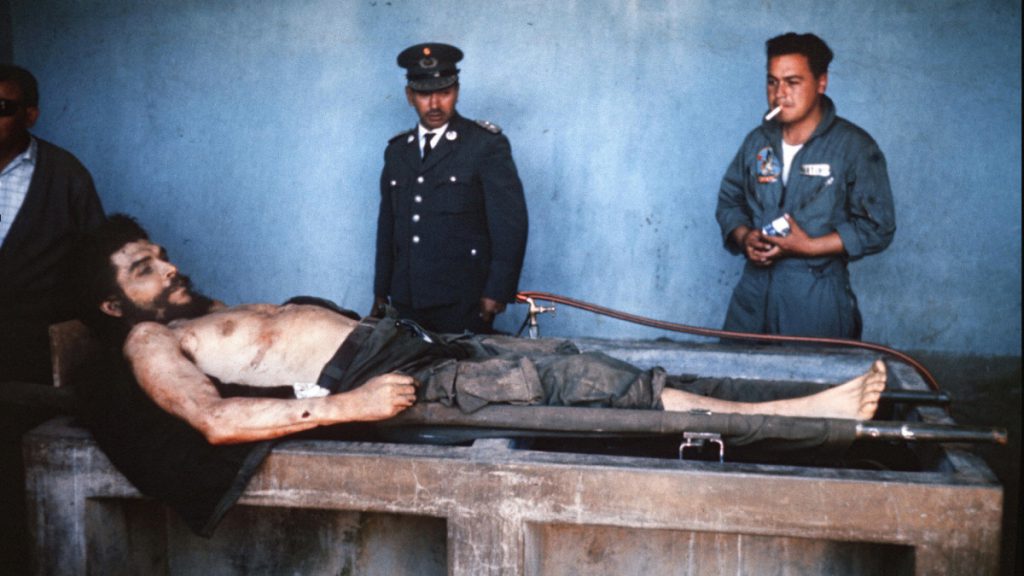 But as the saying goes… “When the story becomes a legend, print the legend.” Che Guevara has become a legend.

The moral of the story… Do not fear the Communists any more than you fear the boogeyman… most all of their image is deception.

“As we fought for the ideals of freedom and for those on the left and right of us, we judged each other only by the most important of characteristics… nerve, courage and the willingness to stand in harm’s way for others… those abstract values that transcend the color of skin or the shape of eyes. During this respite from human pettiness, whatever our race, creed or ethnicity, at that time we were one.” – An anonymous Special Operations soldier 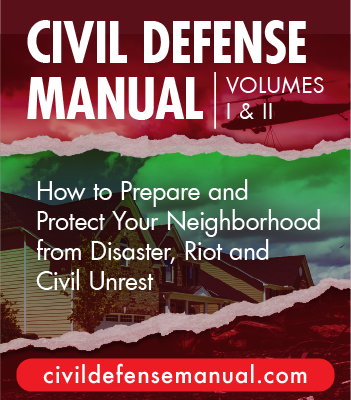 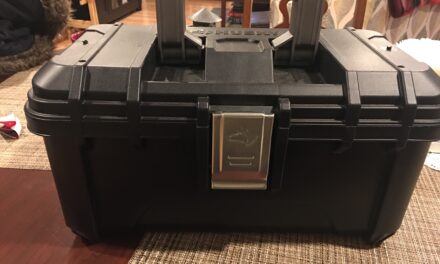 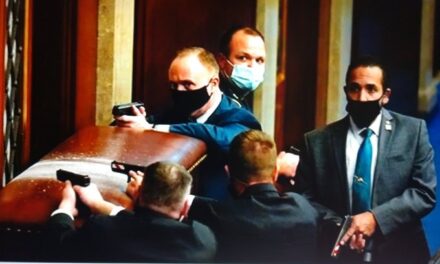 BlackPigeonSpeaks: Equality is the Sum of Societal Destruction