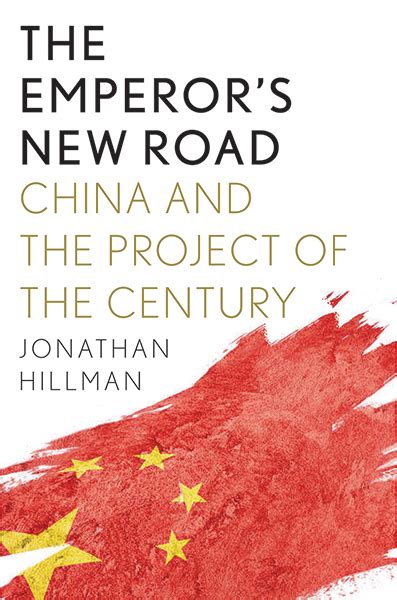 Shortly after this book was published.

Join the Link Above for paper training and 2 hour bi-monthly classes.

Send me an email for more details. I need Input.

The Video Below only has 140 views.

In discussion with Prof. Edward Schatz, Jonathan E. Hillman (Senior Fellow, CSIS Economics Program) Taking readers on a journey to China’s projects in Asia, Europe, and Africa, reveals in a new book how the Belt and Road Initiative, Xi Jinping’s signature foreign policy vision, is unfolding on the ground. He discusses the book related Jonathan E. Hillman is a senior fellow with the CSIS Economics Program and director of the Reconnecting Asia Project, one of the most extensive open-source databases tracking China’s Belt and Road Initiative (BRI).

Hillman has testified before Congress, briefed government officials and Fortune 500 executives, and written on economics, national security, and foreign policy issues for the Financial Times, Wall Street Journal, Washington Post, and other outlets. His first book is The Emperor’s New Road: China and the Project of the Century (Yale University Press, 2020).

Prior to joining CSIS, Hillman served as a policy adviser at the Office of the U.S. Trade Representative, where he contributed to the 2015 U.S. National Security Strategy and the President’s Trade Agenda and directed the research and writing process for essays, speeches, and other materials explaining U.S. trade and investment policy.

He has also worked as a researcher at the Belfer Center for Science and International Affairs, the Council on Foreign Relations, and in Kyrgyzstan as a Fulbright scholar. He is a graduate of the Harvard Kennedy School, where he was a presidential scholar, and Brown University, where he was elected to Phi Beta Kappa and received the Garrison Prize for best thesis in international relations. 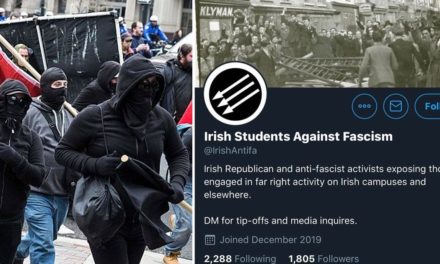 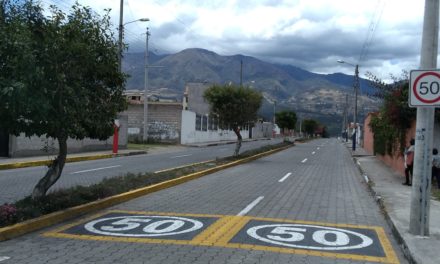 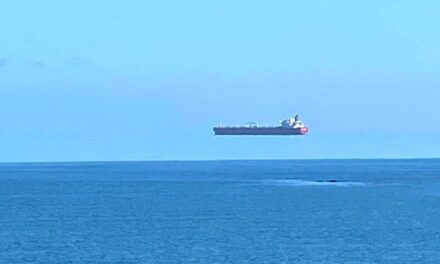 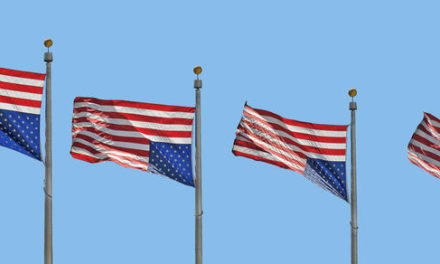