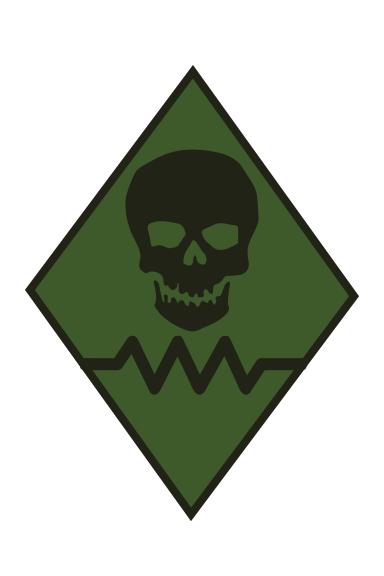 Episode 85: Is Protonmail compromised? Dr. Sebastian Gorka disclosed a request by the FBI wanting information on 200k accounts, coming on the heels of their disclosure of the IP logs of a French activist. In the second half I dive into the lessons learned for operating an HF station and countering the efforts of jamming by a nation state from the results of Operation Cuba Libre conducted by the Radio Recon Group.

Music: How Heavy This Axe by The Sword

Get off your ass and come train! Brushbeater Training Calendar

Get your medical gear squared away: MyMedic.com 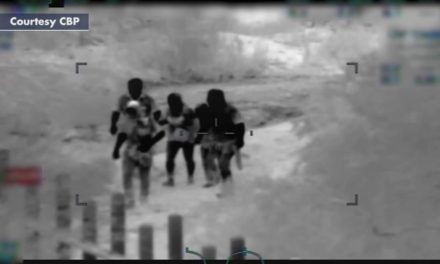 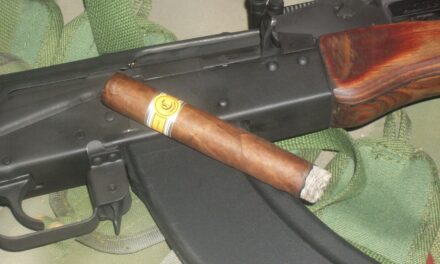 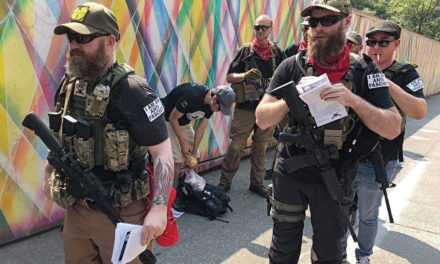 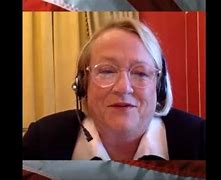