I’ve always been an amateur student of history and in particular, military science. Its a fascinating topic, and the deeper you dive into it the more you find common themes repeating over and over. Among those is innovation based on first a need and second a reflection of equipment capabilities. These two together, when successful, culminate in innovation of doctrine. A couple of years back I was sifting through snapshots of how various guerrilla groups in central and south America conducted their communications. What were they using? Why? And in particular, what innovations sprang about from which we can learn?

That naturally led to an intense study of the FARC, one of two primary insurgent factions along with the ELN fighting the government of Colombia in the world’s longest running civil war. Having recently formally laid down their arms, the media was granted access to the FARC, their equipment and organization. Much of it as one would imagine centered on their somewhat unique use of women as combatants, a common theme among Marxist groups, and their standards of living in creating a parallel social system in the remote terrain of the northern tip of the Andes. But to me, far more interesting was their maintenance of arms in such an austere climate in addition to exactly how they communicated from camp to camp. 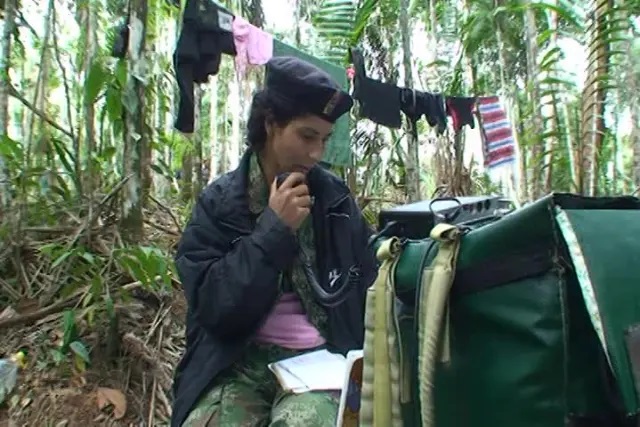 The reality of their existence is one under constant surveillance, with all of the tools of a government backed by the United States bearing its weight down. This applies specifically to signals intelligence collection and exploitation. Coupled with that is the lack of sophisticated equipment and no real outside benefactor post-Soviet Union. This relegated them to using whatever common – off the shelf (COTS) equipment could be scrounged by outside sympathizers or allies in other nations. From the photos this apparently made extensive use of the Yaesu FT-817. 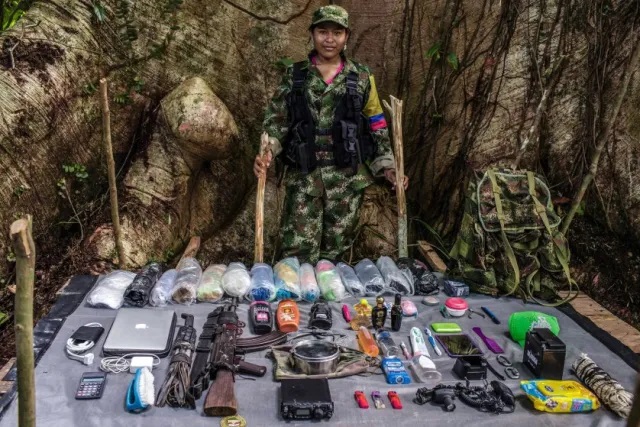 Looking closely at the photos, their 817s are configured in a particular way – there’s no external antenna tuner – which to the experienced means one of two things. Either they’ve got a perfectly tuned High Frequency (HF) antenna that wouldn’t need an antenna tuner (which is a bad idea) or they’re not using that frequency range. HF is used for extended range, regional communications beyond line of sight. For their area of operations this may not be necessary; the shortwave listening capabilities of the 817 would come in handy for sure, but given the limited area in which the FARC traditionally operates they wouldn’t regularly have a need for HF in the traditional sense. Even in Near Vertical Incidence Skywave, or NVIS, mode (1.8-8mHz) the antennas themselves would take up a large amount of space and can be somewhat difficult to move at a moment’s notice for what possibly would be a limited distance needing to be covered – form one mountain range to another maybe ten miles away.

This also calls into question the signals collection and direction finding (DF) capabilities of their opponent – the government of Colombia backed by the US. Understanding that all of the same tools are in use there that are in use elsewhere, the reality then recognizes the creation of doctrine based on what equipment is at hand and the options posed. Further, by the limited amount of wire in the layout photo above would suggest their extensive use of another, often overlooked capability of the highly portable Yaesu 817 (and 857 / 897) models; single sideband (SSB) mode VHF and UHF.

SSB is a sub-form of Amplitude Modulation, or AM. Most think of VHF & UHF in terms of Frequency Modulation (FM) mode, because that’s what Baofeng handhelds and most other inexpensive radios transmit in. Older and more primitive, SSB is one of the weak signal modes, meaning its transmissions can travel at extended ranges past what FM is capable. General Curtis LeMay famously pioneered its use for aircraft in the early days of the US Air Force, making it the standard means of communication for the Strategic Air Command. It takes the wideband carrier of AM and splits it in half, Upper and Lower Side Bands (USB and LSB, respectively) for greater transmission efficiency. Recognizing this, there’s more physical distance (sometimes substantially more depending on the D and E layers) that can be covered versus FM coupled with the fact that far fewer resources exist to monitor SSB where FM would traditionally be used on the fly. This is not to say that they do not exist; rather, it owes to the reality that few government trained signals intelligence personnel maintain the level of experience to exploit it in real time. That’s the trick, staying ahead of one’s adversary. 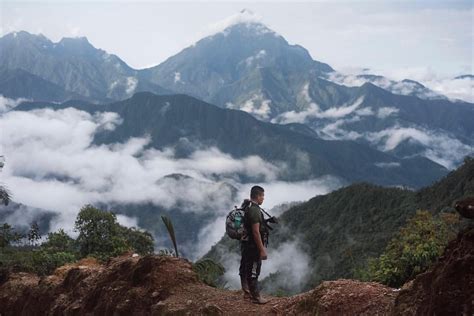 From camp to camp in the mountainous jungle, its likely that the FARC was utilizing 10m (28mHz), 6m (50-54mHz), and 2m (144-148mHz) for communications. We know from the PRC-64 Test in Jungle Conditions and Tactical Jungle Communications Study, both published by the US Army in the early Vietnam era, that vegetation affects signal adversely the higher in frequency the operator would go. This works to the advantage of the radio team in selecting operating frequencies for their Signals Operating Instructions (SOI) when considering the intercept and DF threat from an adversary. Inside the jungle, VHF in a SSB mode would work rather well for a large number of purposes while also reducing the overall threat. 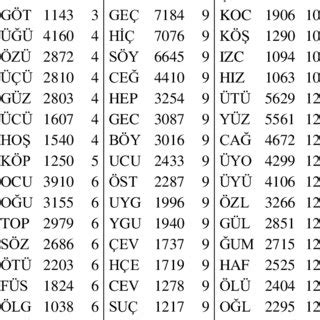 When coupled with a substantive encoding system such as the use of trigrams, even under austere conditions much can be done with the 817’s diminutive 5 watt power output. But the fact that it sips battery power while doing it is especially notable and advantageous when living in a primitive guerrilla camp. Limited range only necessitates limited power to make the jump, and hopefully nothing more. Breaking a message down into a shorter code groups, such as Q codes that are used in Amateur Radio, allow for quick bursts of larger, longer messages whether spoken, encoded into morse / CW or other digital modes such as the protocols in FLDigi. All serve to strengthen communications security (COMSEC). 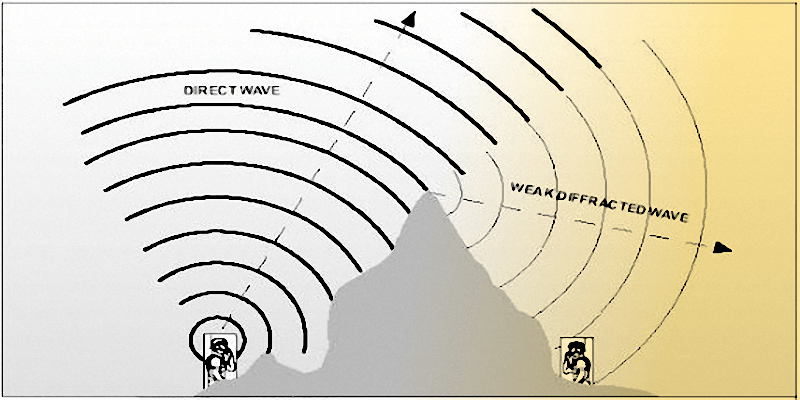 In practice, SSB communications over VHF are a bit different in practice from FM. Antenna polarization plays a major role, with the most common polarization being horizontal rather than vertical. Horizontal simply means strung in parallel with the ground; vertical, perpendicular to it. There is a major difference in received signal strength (anywhere from -12db to infinity) when the polarization is mismatched, and this reality also plays into communications security coupled with the signal loss due to vegetation and terrain diffraction. These all serve a clandestine group, with a mission of communicating under the nose of a determined and technologically superior foe well. With a simple dipole cut to resonance, a group can create communications in an austere environment outside the capabilities of most.

The FARC were able to mitigate the substantial signals collection capabilities of a technologically superior force using solid communications techniques in an innovative way. When all you have is what you have, you learn to use it by thinking outside the box. And while some could easily dismiss them as ‘just another commie group‘, and you wouldn’t be categorically wrong, it would hideously shortsighted to dismiss the experiential value contained. The use of SSB on VHF, in ways other than traditionally conducted, kept them fighting for as long as they did.

The Radio Recon Group (RRG) will be conducting future exercises to experiment in the implementation of VHF Single Side Band for regional networking. This only requires operators with a Technician’s Class Amateur Radio License, meaning nearly anyone can participate, and can also utilize higher-end CB radios with SSB capability as part of the exercises to take advantage of license-free option. It is a vastly underutilized portion of the radio spectrum with much capability.

The path forward is through training.