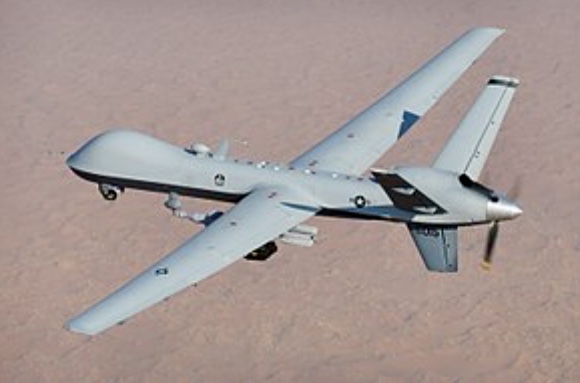 It appears that Iran, or Iranian trained and equipped fighters, have been targeting US drones in the Middle East and the Arabian Peninsula, and have been successful in shooting down at least one. As the link states, Houthi Rebels in Yemen have apparently used a SA-6 surface to air missile system to shoot down a US MQ-9 Reaper, and an Iranian SA-7 was able to come within one kilometer of shooting down another Reaper on the morning of June 13.

Now this morning this morning it’s being reported that Iran has downed another US drone with a missile over the Strait of Hormuz.

Recent reports are also saying that the US is sending a thousand troops with intelligence, surveillance and reconnaissance capabilities, as well as force protection troops to the region.

US officials have stated that they have images of Iranian Revolutionary Guard operatives removing an unexploded mine from the hull of one of the tankers that was attacked in the Gulf of Oman.

These attacks, coupled with the increase (albeit small) in US troops in the region signals a clear escalation of hostilities in an already hostile environment. This could be a series of desperate acts on the part of the Iranian regime if they are being threatened with harsh sanctions due to their continued pursuit of nuclear capabilities. The Trump Administration has already removed some waivers that allowed countries to purchase oil from Iran without violating sanctions already in place. Iran has removed themselves from the “landmark” nuclear treaty signed during the 0bama Administration.

Oil prices had climbed about 4% shortly after the tanker attacks, but it seems most of those gains have been corrected.

My concern about the US heading into another war in the Middle East, especially one that could be as large as one might be with Iran, a country with a fairly sizeable military, is what this conflict could do to the US economy. Despite the positive economic numbers on jobs and growth we’ve been having over the past couple of years, those numbers are always heavily manipulated by the federal government, and it doesn’t take a genius to observe that the national debt continues to skyrocket and the spending is still out of control. This is an unsustainable economic model, and there are few things that can damage or destroy an economy like a major war can.

Iran has an immense international network of operatives, jihadis and other such bad guys. There are few, if any, countries that Iran has not infiltrated in order to provide training or equipment, money, or other support to people who would consider you a target. I worked in the intelligence field in Korea, Germany and Afghanistan, and Iran had active networks working in all of those countries and the countries surrounding. Yes, they have networks in the US as well.

Iran also has recently displayed a new surface to air defense system capable of targeting aircraft at an altitude of 17 miles. The MQ-9 Reaper has an operational altitude of 9-10 miles.

You’re going to need to check your preps, and get them in order. You need a replenishable water supply and a way to make it potable. You need at least a year of stored food for you and your family, and a way to provide more during hard times to supplement it. Get on it, today. Whether you are interested in these events or not, they are interested in you. A major conflict like this could touch all parts of the globe, and it won’t be pleasant. 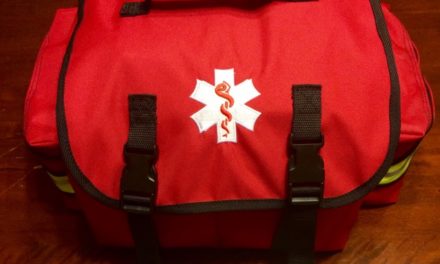 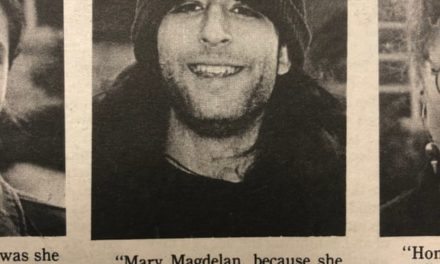 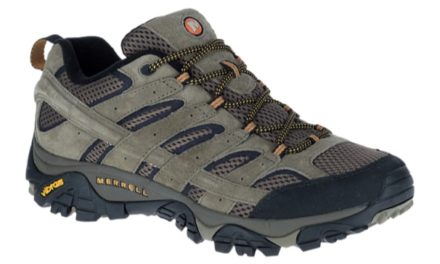