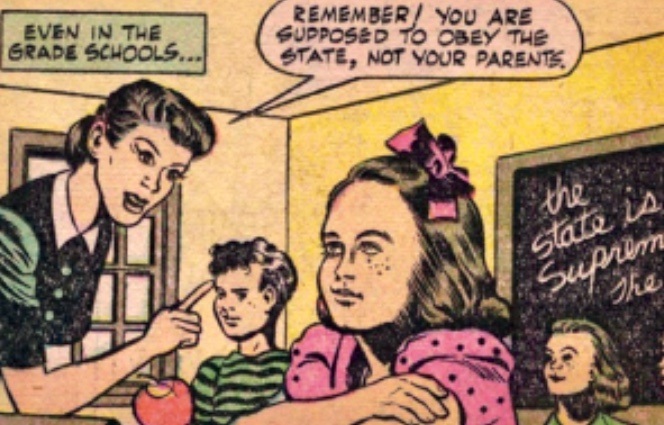 In the United States you can often hear complaints about the state of our education system. While I understand the disappointment in the falling education of the American youth and college students, sometimes I think the complaints are misplaced. It’s absolutely true that our education system is not preparing students well to compete with foreign trained students in various job fields, but generally speaking, American students are still highly competitive and still often dominate many fields of work requiring advanced training. When it comes to patents on new technology, Americans still manage high degrees of success in many fields. Nanotechnology is just one example. Robotics is another.

The reason I think that the complaints are sometimes misplaced is because while our education system is still generally competitive in the world, it also has a high degree of dangerous political and philosophical indoctrination involved in it.

“Education is a weapon whose effect depends on who holds it in his hands and at whom it is aimed.” – J. Stalin

The progressives, or post-modernists, or communists, or whatever we are calling them today, have achieved complete control of our universities in the United States and Europe. It’s now a fool’s errand to attempt to find conservative or libertarian minded political science, international studies, economics, education, history, cultural studies, sociology or psychology professors in any of our major educational institutions. Our universities have become havens where the likes of people such as Bill Ayers can hold a position of great influence. If you want to find the worst example of a university that is totally infiltrated and dominated by “progressive” influence, look no further than the University of California at Berkeley.

The infiltration and influence of the same “progressive” ideals has filtered down to our children in the public school system. These ideals can rightfully be labeled as progressive, collectivist, socialist or communist. The attempts in our public school system to attack individual liberties and the governmental system of the old constitutional republic are well documented by free press and the few honorable independent journalists, but that documentation is also well suppressed.

Examples of this are frequent. In one elementary school, students were asked to write down which of the rights on the Bill of Rights they would be willing to give up. In another elementary school, students were recently instructed that the “government is like our family” and that the government “takes care” of us and “punishes” us like our family does. I fanned through my 1st grader’s social studies book last year to find over a dozen photos of the same Mexican kid holding a Mexican flag throughout the book. Half of the book seemed to be based on Mexico, Mexican immigration and why it’s obviously such a wonderful thing. Mexico for Mexicans, Honduras for Hondurans, Algeria for Algerians, America for… The entire world?

History is one of the most prominent examples of anti-American and collectivist bias in our school system. Today, young students are taught that the height of the United States was won only through destruction of indiginous peoples worldwide, theft of property, imperialist wars and policies of slavery. This is what they were likely told shortly before this past Columbus Day and this recent Thanksgiving, that the Pilgrims and later white European explorers were invaders and destroyers who brought nothing but death and disease to a peaceful indigenous people. There is little to no mention of the early struggle for religious freedom (Judeo-Christian religious influence is taught to have had a strictly negative effect on America), freedom from taxation without representation, the hard work of pioneers who built our country and the Founding Fathers who fought a war against an empire for a free land.

Let me give one example. The Mexican-American War is taught in such a way that the US attacked and invaded Mexico in order to seize previously Mexican land for American expansion. Something that is completely ignored is that all three developing nations on the continent (US, Canada and Mexico) knew for a fact that anyone who controlled the port city of New Orleans would control the Mississippi River Basin. Anyone who controlled that basin would undoubtedly become the major power on the continent. The US maintained control over New Orleans and Mexico had well known plans to mobilize their army, march across Texas and seize New Orleans from US control by force. The US mobilized and invaded preemptively and pushed Mexican forces south. This attack ended the conflict between Mexico and Texas and ended all future possibilities of an attempt by Mexico to seize New Orleans. These details are never touched on by history classes taught to our youth. Instead, early Americans are vilified as purely expansionist warmongers.

If these kinds of facts were properly taught in our schools, anti-American and communist ideals would not be able to take hold so easily among our youth. The examples above are just a few examples of how children in America are being lulled to sleep while the ideals of communism creep into society.

Currently in my kids’ school district, we have common core (CC) being pushed and taught in our schools, despite the governor doing away with CC over a year ago by executive order. The school systems are simply rebranding the same material and ceasing to call it CC. The purpose of CC appears to be to take something simple and make it as complicated and convoluted as possible, thereby reducing the effectiveness of the learning.

Home schooling is looked upon in society as backwards and old fashioned, a relic of a bygone era when so called “organized” school was not always an option for everyone. But in my opinion, homeschooling is one of the two best ways (growing most or all of your own food is the other) to pull yourself and your family out from under the control of “the powers that be” (TPTB). It isn’t difficult to find a Christian or libertarian-minded curriculum for your kids. They’ll have the opportunity to learn in a safe environment (the “gun free” public school systems often deny your children that safety) about the truth that TPTB have been suppressing for years. 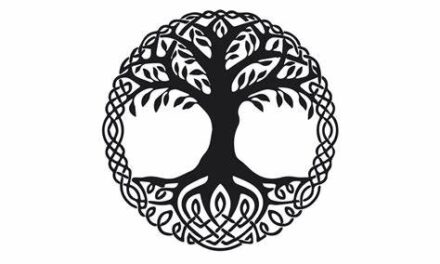 Wives and Girlfriends: Making or Breaking Training, by Vagabond 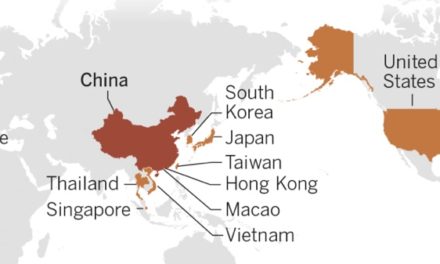 It’s not time to panic about the Coronavirus 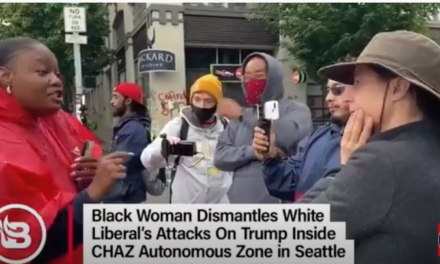 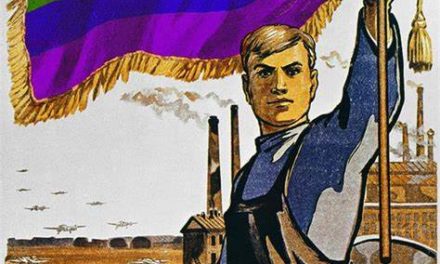