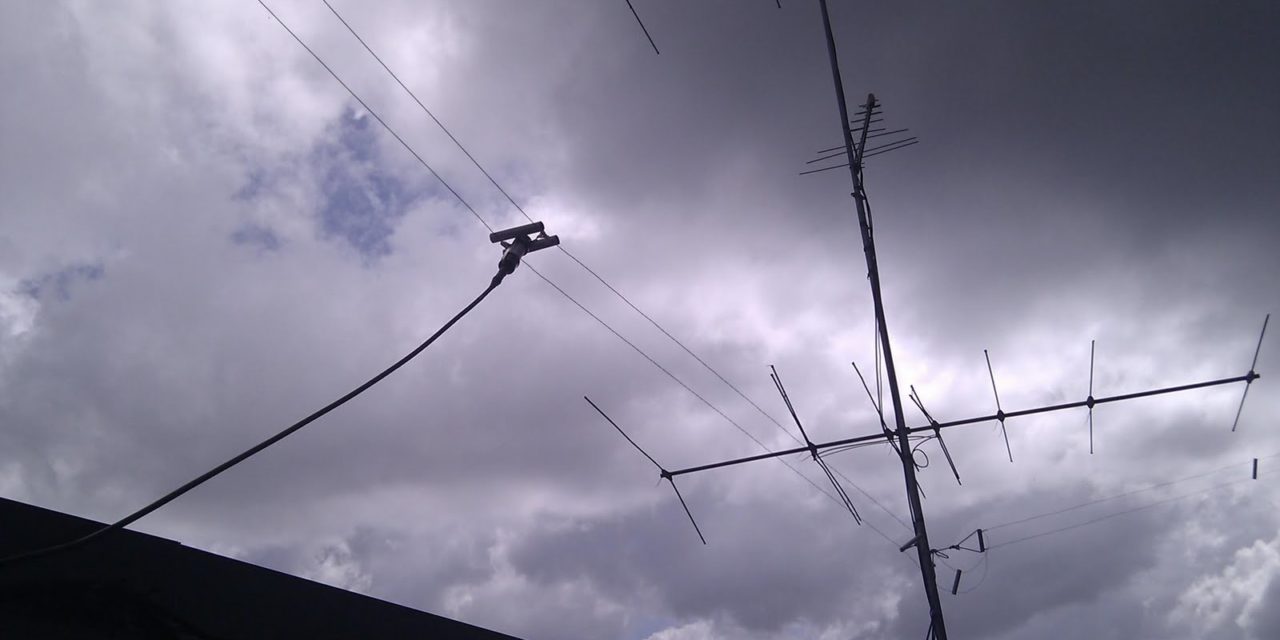 Gain in an antenna is the same as an equivalent increase in the RF power output of your transmitter. This increased gain also improves reception. This gain in signal strength is very important when operating at QRP power levels, working DX, or operating under less than favorable conditions. An antenna with a gain of only 3 dB has the same effect as doubling your power output.

When the subject of gain antennas comes up most operators think of rotary beams on towers. Depending on the number of elements, beams can have a considerable amount of gain. The greatest draw-back to them is the cost of the antenna itself as well as the tower and rotor. Another type of multi-element directive antenna which offers gain at a much lower cost is the broadside array or Lazy H.

Also known as a curtain array, the Lazy H uses a combination of parallel and collinear elements fed in phase to give it broadside directivity. The gain and directivity will depend on the spacing of the collinear elements as well as the height above ground. The recommended spacing (“b” in diagram above) is 3/8 to3/4 wavelength. The approximate gains over a dipole are as follows:

As you can see, the gain figures are quite good. According to the ARRL Antenna Handbook arrays of the type will give the best gain when the lower element is at least 1/2 wavelength above ground. In some instances this is not practical, on 40 meters this would be 65 feet. The best advice is to get the antenna up as high as possible.
The Lazy H is basically two center fed dipoles fed in phase. The four elements (“a” in diagram above) can be made from 14 gauge wire (or whatever gauge you have on hand). It can be bare copper or insulated. The phasing line connecting the two “dipoles” is 450 Ω ladder line. The antenna is fed with the same 450 Ω ladder line and attached to the phasing line at its center point marked “x” in the diagram above. The insulators are standard ceramic or you can fabricate your own using most dielectric materials. For multi-band use the antenna should be fed via an antenna tuner and a 4:1 BALUN.

For operation on the 20 thru 10 meter bands the following dimensions maybe be used. Make each element 20 feet long and the spacing “b” should be between 16 to 24 feet with the largest dimension giving slightly greater gain. The height above ground should be at least 15 feet, but better results will be obtained if the bottom elements are 30 to 35 feet.

The configuration that I have used with good results is as follows. Each element is 50 feet long with a spacing of 25 feet. The lower elements are 25 feet above the ground. This antenna works very well on 80 thru 10 meters when fed through an antenna tuner and a 4:1 BALUN.

Not much more work than putting up the venerable dipole but more gain for the effort. 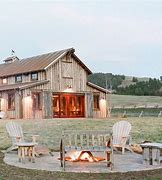 5 Machines preppers need in their homestead before disaster strikes 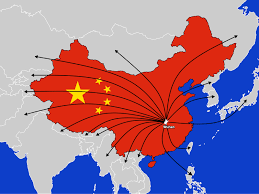 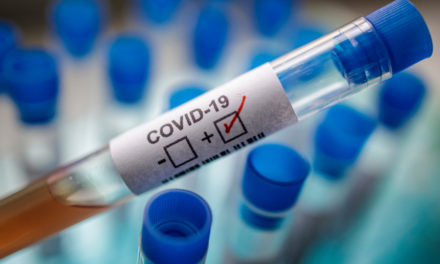 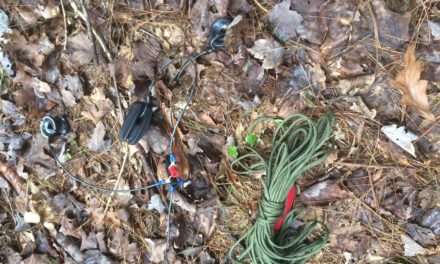