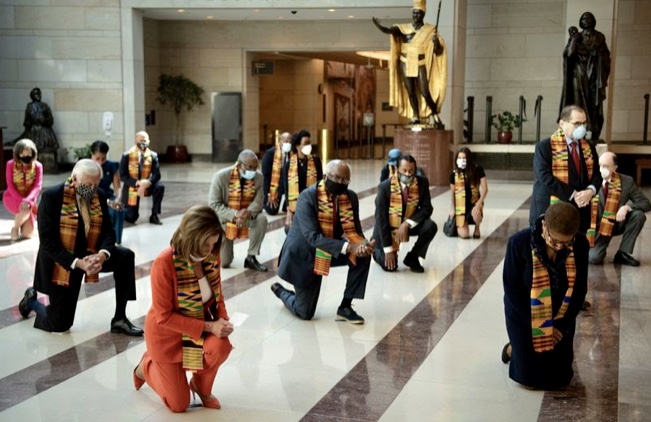 I’ve been involved in a lot discussions about the current events lately, as I am sure you all have as well. Most of the people I talk with are of the conservative persuasion, whatever that means these days. Much of what I hear is people asking rhetorically “How does rioting get your point across?”, or “How does looting a department store make a political point?” Or they say things like “Burning a cop car doesn’t get you what you want.” My response to these questions and statements isn’t usually popular among the “normie” suburban right wing.

My reply is this: This is about destroying a society that was built by people they hate. It’s being led by Marxist communists.

And that’s what is happening. Anyone here who believes that rioting is not going to get the rioters what they are asking for is fooling themselves. Anyone who believes that the status quo is not going to change is not paying attention. It’s already changed. All over the US there are white people literally kneeling at the feet of black demonstrators who hate them. All over the US monuments to the people who forged this nation are being torn down at breakneck speed compared to years before. If the cities themselves aren’t doing it, demonstrators are doing it. The Lincoln Memorial was damaged and defaced. Police precincts have been burnt. Vehicles destroyed, regardless of owner. White pet protesters have even been attacked once they’ve worn out their welcome. I watched one on a live-stream get hit over the head with a metal pipe. Members of Congress are literally kneeling to a violent minority, and rest assured that they intend to make you kneel as well. Monetary reparations to people who want to see you dead are going to be seriously considered, I promise you. One of the few sports figures who has always professed a fairly conservative, Christian, pro-America mindset, Drew Brees, was bullied into capitulating and apologizing for making an “insensitive” comment. His comment was that he does not support disrespecting the American flag because he has had grandfathers who fought in multiple American wars. This is how they censor and cancel anyone who speaks out against the new movement.

We have no one on our side.

The biggest security problem in all of this right now is that our side, whatever we call ourselves this week, are generally legally barred from defending ourselves. I’ve seen some small groups banding together to defend businesses of their friends and family, and they should do that. However, I fear what would happen to them at the hands of the system that created this mess in the first place if they were actually forced to use firearms to defend themselves and their property. I saw a video from Minneapolis of a tanker truck driver who was stopped and pulled out and beaten. If he had driven through the crowd to save himself, he would have gone to jail. The police are still in Minneapolis, and didn’t protect that man, but would have likely arrested him had he defended himself.

Our side has yet to make our move in all of this, aside from wondering aloud to ourselves why police don’t get any respect. Or why someone would think looting a store is a way to achieve a political goal.

Is that as far as our side is thinking about what is going on? Asking if cops are being respected enough? This isn’t about cops getting respect, or about George Floyd the felon, or about stealing Nike gear. This is about a segment of America seeking to destroy the great society that was built by those they despise. It’s been boiling for decades. If white America cared half as much about their own racial respect, heritage and survival as much as they cared about making sure the police get their share of respect, we might not be watching our country get torn apart in the first place.

If I went back to say, the year 2002, when the US was almost totally united for what was probably the very last time, and told you that by 2020 Americans in many states would have their church doors shut by state decree, that police in some cities would be trying to intimidate people into avoiding going to church (Chicago), that healthy people would be required to quarantine themselves, that millions would lose their jobs simply by order of the state, that people would be ordered not to gather in groups larger than eight (or whatever your state put the number at), that most major cities and some mid-sized cities would be on fire, that half of Congress would be wearing African garb and kneeling at the feet of anti-white sentiment a few days after the Lincoln memorial was defaced, that our televisions would be running non-stop messages on kids’ networks telling us not to leave our homes and that white people are to blame for the ills of the world, that rioters would be allowed to attack and destroy but those of us defending life and property would be under threat of arrest, that presidential candidates would be saying that it’s a good thing that whites become a minority in America, that reparations would be given serious consideration, our national borders would be non-existent, that a communist “autonomous zone” would be set up in a major US city, and that after all that and more, that most conservatives out there are mostly just worried about whether the police are receiving their due respect and just waiting for their next chance to vote at the problem… What would you think?

As of right now, that’s what much of our side is doing. Watching from behind their keyboards, kvetching about police not getting respect and waiting for their next chance to vote.

I have long wondered what kind of difference it would make if 10,000 rifle-armed men marched, quietly, locked and loaded, up to the steps and into the main hall of each capitol building in the US, and 50,000 of them into the rotunda of the DC capitol building, and laid out a basic list of things we will not tolerate, and then promised to return with a vengeance a year later if necessary. 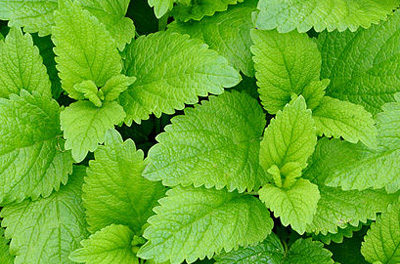 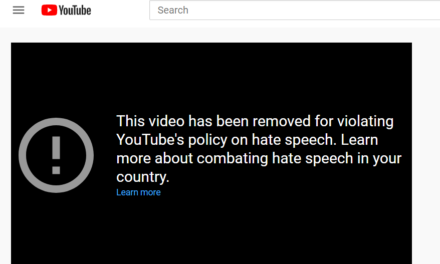 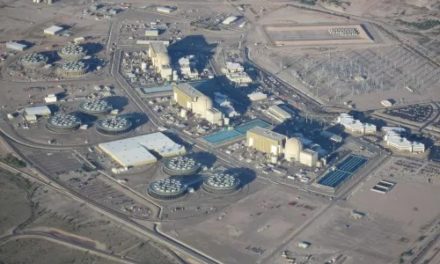