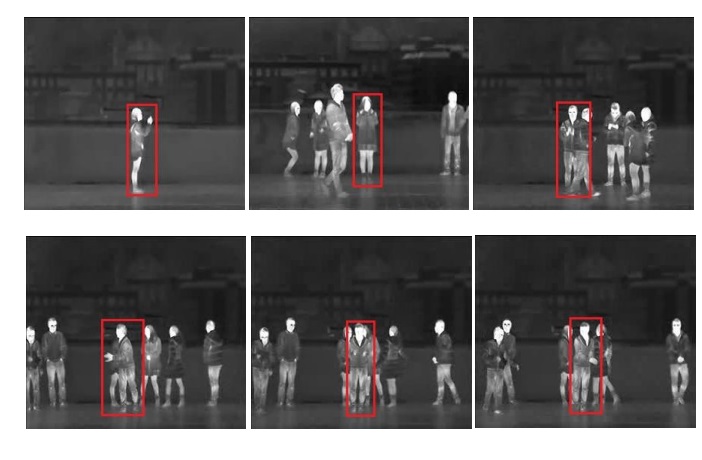 When Martial Law begins steam-rolling in these larger cities across the CONUS, this is just one of the tools Uncle Sam will unleash to either arrest or plant “protesters” (ie Domestic Terrorist).

Considering how technology like this grows and sharpens itself exponentially, it would behoove the martial citizen to consider how something like this can be abused and in turn, circumvented when the time comes.

The program is called Deep Intermodal Video Analytics—or DIVA—and it seeks to locate shooters and terrorists before they strike.

The intelligence community is working on amping up people-recognition power to spot, in live videos, shooters and potential terrorists before they have a chance to attack.

Part of the problem with current video surveillance techniques is the difficulty of recognizing objects and people, simultaneously, in real-time.

But Deep Intermodal Video Analytics, or DIVA, a research project out of the Office of the Director of National Intelligence, will attempt to automatically detect suspicious activities, with the help of live video pouring in through multiple camera feeds.

“The DIVA program will produce a common framework and software prototype for activity detection, person/object detection and recognition across a multicamera network,”IARPA officials said in a synopsis of the project published June 3. “The impact will be the development of tools for forensic analysis, as well as real-time alerting for user-defined threat scenarios.”

In other words, the tech would scour incoming video surveillance and body-camera imagery from areas of interest for people and objects who could present a threat, or individuals and items that might have been involved in a past crime.

This is the type of video-recognition system that might have been used for identifying would-be suicide bombers before the Paris and Brussels attacks, some video analytics experts say.

Privacy laws in the United States and Europe differ, so it is unclear whether such activity-recognition software would have been legal to use on video around the time of the 2013 Boston Marathon bombings. Nextgov has contacted ODNI for comment.

Read the Remainder at Defense One 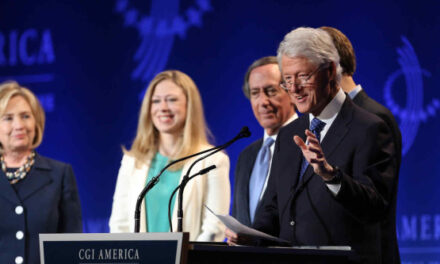 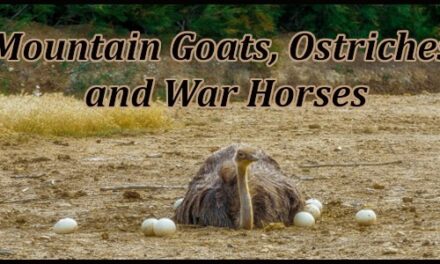 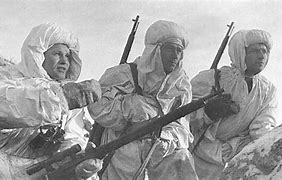 Getting the Most Out of Your Surplus Rifle By Johnny Paratrooper