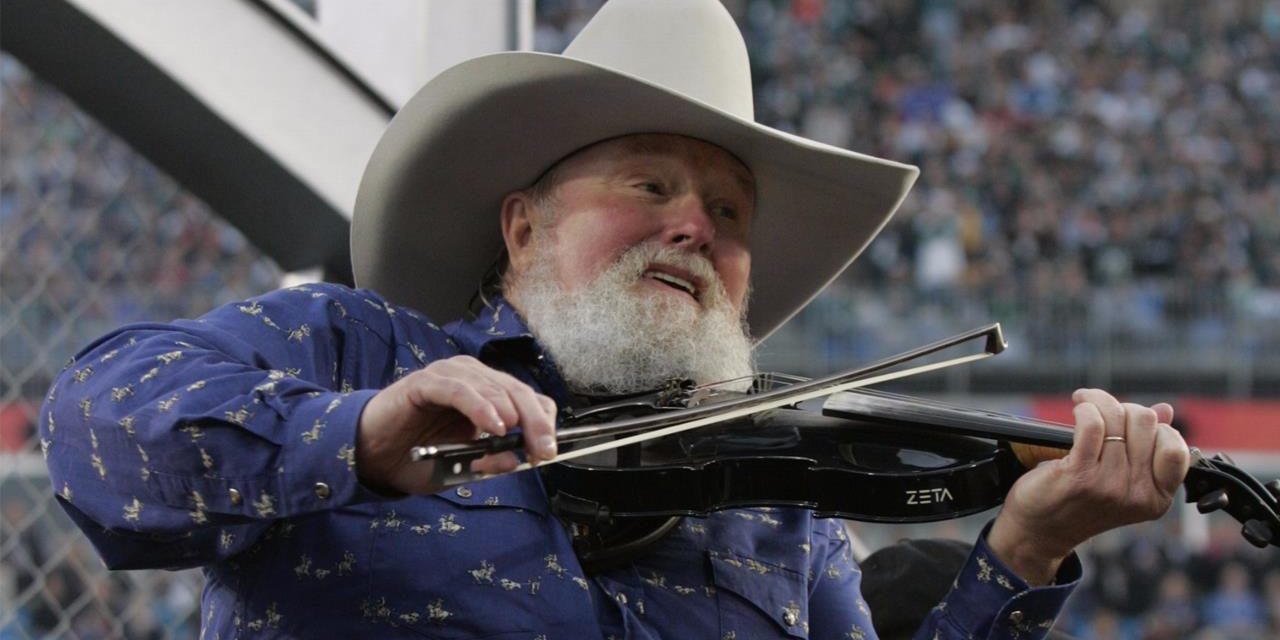 It’s with a heavy heart that Southern Icon Charlie Daniels has died. He was 83.

Charlie was one of my all-time favorites. The very first time I heard “The Devil Went Down To Georgia” as a very young child I knew I was listening to something different; not the Reba McIntyre, Garth Brooks, Clint Black stuff that was normally on the radio. There was an energy, a presence behind the music he made. A soul. Caballo Diablo would be one that hit me later on, about the two wild spirits that couldn’t be broken, ultimately killing one another in the end.

Nothing could touch him live. I’ve often said Charlie was the best musician I’ve ever seen play, even in his older days. Just a couple of years ago I saw him play a 40 minute long duel with each of his instrumentalists in the middle of his set. I’ve seen a lot of great musicians, some you’d know and most you probably wouldn’t, but Charlie was the best of any genre.

As amazing as he was as a musician, Charlie never shied away from his moral code. This nation, under God, and its great people were always a cornerstone of his message, becoming even more outspoken in his older years. Being a Wilmington, NC native, he’s made us proud in the Old North State. And to the rest of the nation, his music is a national treasure. Charlie, you gave us all hope. Rest in peace, big man. 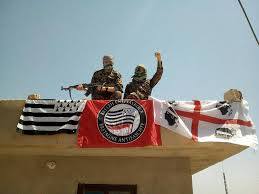 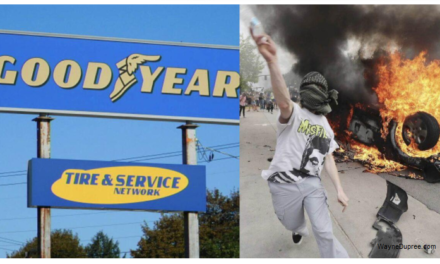 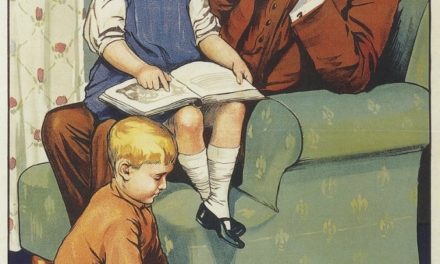 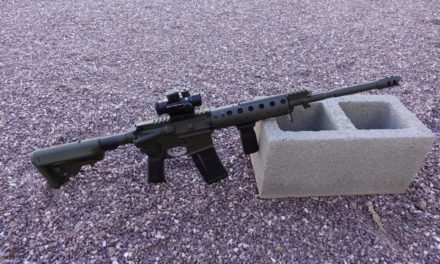