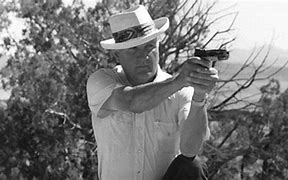 While training the other day I put in 20 rounds on the tried and true Mozambique or “Failure to Stop” Drill.

After I ran through the drill once I realized something: I had trained myself to PAUSE between the transition from the two shots to Center of Mass to the shot to the Cranial T (Head) Why?

When this drill first came on the scene back in the day via Jeff Cooper, it was being taught primarily to Federal Law Enforcement who, in turn, after a while, begin to teach it to Armed civilians. The drills’ origins centered around an armed suspect who was HIGH on drugs not going down immediately after being shot twice in the Center of Mass. Therefore, putting a shot through the brain stem and severing all motor functions was necessary.

The “Pause” between the transition shot from the body to the head was mainly a Force Continuum/Use of Lethal Force aspect Cops were being trained to follow. “Use only the LEAST Amount of Force necessary to subdue the suspect” or, in other words, don’t shoot the son of a bitch in the head if you don’t have to.

Fast forward to the 21st Century and we now have Criminals like the Dallas mass shooter Brian Isaack Clyde and the Ohio Mass Shooter Connor Betts just to name a couple suited up with body armor making the Mozambique/Failure to Stop more of a necessary skill than ever before for BOTH Law Enforcement and the Armed Citizen.

Bottom Line: Training to give the shooter ANY advantage in the fight is STUPID, even if that advantage is a one to two second pause in our cadence of fire.

Therefore, eliminating the “Pause” between the transition from the body to the head in this drill is a practical refinement we all need to adopt when running it. 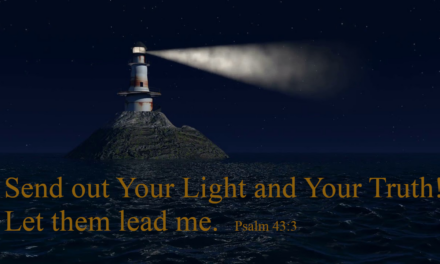 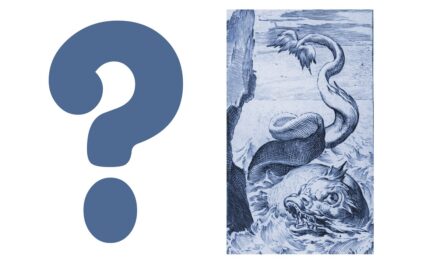 More on Training With the 22 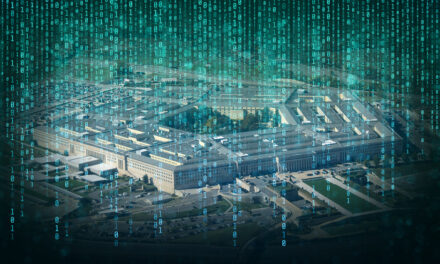