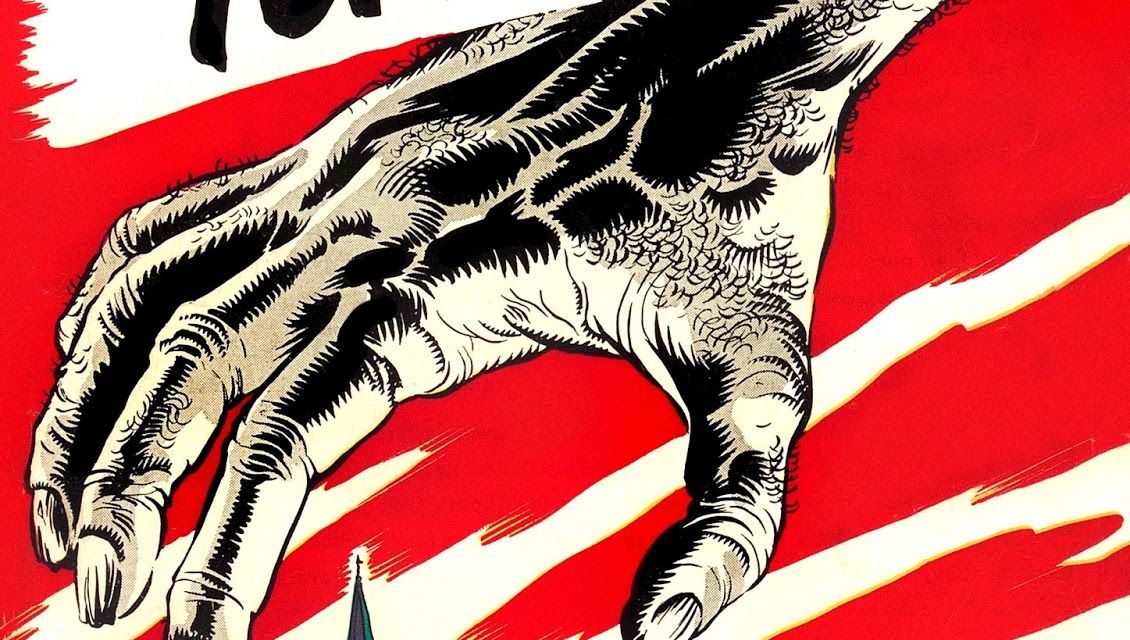 Father Jerzy Popiełuszko was a Catholic priest and later martyr who was one of the leading Polish voices of anti-communism during the Polish people’s fight for independence. His sermons were broadcast over Radio Free Europe and he became instrumental in Solidarity movement. On October 19th, 1984 three members of Służba Bezpieczeństwa flagged Father Jerzy down, pretending to have car trouble. In typical leftist fashion they exploited his human decency, and repaid his kindness by beating him to death, shoving his body in the trunk and dumping it in Vistula Water Reservoir. Below is an excerpt of one of his sermons delivered on September 25th, 1983. It is every bit as relevant today, as we live in a country on the brink.

Although it is true that Jesus Christ was sent to the whole world, to bring the Good News to all peoples and nations, it must be recognised that he also had his own country here on earth. A particular country, with its own history, religion and culture. He freely accepted some of the laws of his country, in spite of the fact that no man-made law could be binding upon God made man. By this he wanted to underline how important it is for us to realise that we all have a country of our own. All human beings are intimately connected with their respective countries, through their families and their place of birth.
Our country, our Fatherland, our own native culture, every event in its history, be it a source of joy or grief, is our common heritage. The riches of our language, our works of art and music, our religion and our customs, are all a part of it.
I invite you to ponder awhile in our meditation today upon this word ‘culture’ . I realise that it is as vast as the ocean. I shall therefore try to point out only certain aspects of it, certain problems connected with this complex word.
Our Holy Father, Pope John Paul 11, said to a gathering of young people: ‘Culture is a manifestation of the human spirit in men. It is a confirmation of their humanity. Man creates culture and through culture forms himself. Culture is the common good of the nation..
The spiritual welfare of Poland depends on our Polish culture. It speaks for us and has formed us through the long centuries of our national existence, much more than our material wealth or our political frontiers. Thanks to our culture, this nation of ours remained faithful to itself in spite of losing its political independence for a very long time. It remained spiritually independent, because our culture ensured its survival.
From the very beginning our culture bears distinctive marks of Christianity. Christianity has always been present in it, whether in the history of our thought, art, poetry, music, drama or whatever. Throughout our history it has always received inspiration from the pages of the Gospels: Our great poet and seer, Adam Mickiewicz(1798-1855), wrote in The Books of the Polish Pilgrims: ‘The only culture truly worthy of man is Christian Culture:
Thanks to Christianity we formed close ties with the culture of Western Europe and, thus armed, we were able to resist various attempts in our history to ‘convert’ us into other brands of culture by foreign invaders.
It was decided after the war that there would be no place in Polish national life for God or the Gospel. The young especially were to be brought up as if God did not exist. Those responsible for such measures evidently forgot that God is under no obligation to respect rules invented by men.
What is important today is to claim with great courage the rights due to us ‘as a nation: the right to God, to love, to freedom of conscience, to our culture and to our national heritage~ A nation cannot advance into the future if it cuts itself off from its past and it should be remembered that the road upon which we have walked as a nation is a Christian road. It is unwise to sever the roots of a past lasting more than a thousand years. The tree without roots will soon be toppled over; we have had some examples of that happening during the last twenty years or so. .
One cannot expect that a nation can abandon its past and start again from scratch. And we must not remain silent when our culture, our art and literature, is treated with contempt by those responsible for the education of our children; when Christian morality is replaced by a dubious socialist morality; when teachers in Warsaw schools openly declare to Christian parents that their children’s education will be secularised.
To ban Christian truths, which for centuries have formed an intimate part of our national life, from the presence of children is to begin the destruction of their national identity. The school must teach our young people to love their country, to be proud of their national heritage. It cannot be an institution which is set up by the State for today only. The school must preserve and teach the vital link which binds our tomorrow with our yesterday. When our schools fail in this vital area of national life, the task becomes the duty and added responsibility of the Christian family.
The culture of a nation is also its morality. A Christian nation must be guided by our centuries-old and proven Christian morality. A Christian nation has no need of so-called secular morality, which, in the words of the late Cardinal Wyszyński, has no face and offers no hope. It creates a permanent threat to all the spiritual values of a nation and weakens the forces binding it together 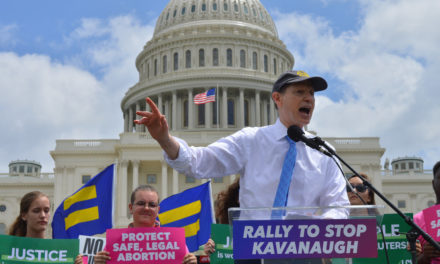 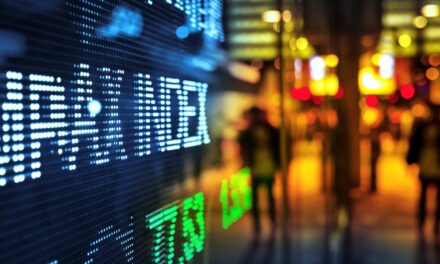 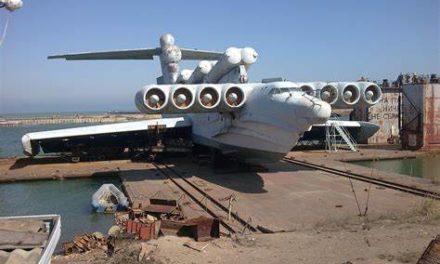 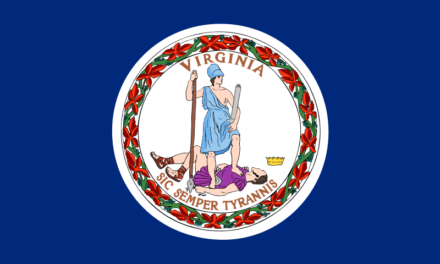