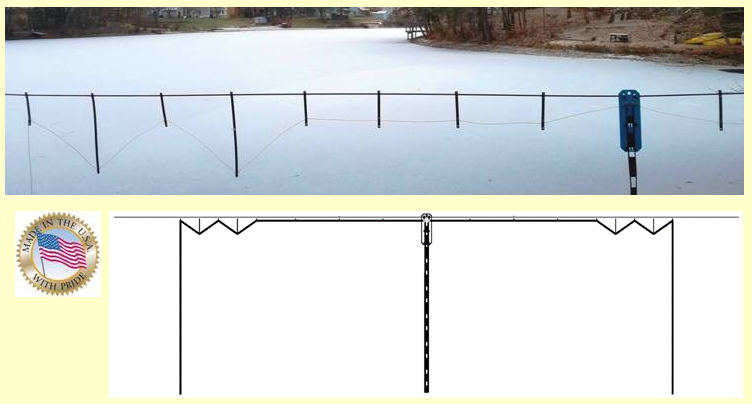 A couple of weeks before this year’s Field Day Exercise I was thumbing my way through the ARRL member magazine, QST. I saw a new products blurb in the New Products section of the magazine concerning an antenna that was less than 80-feet long and covered all of the bands from 160-2 meters built mirroring the results from a traditional 135-foot dipole antenna . With Field day just weeks away I did a little reading on the antenna at Hybriddx Antennas. In short at under $100- I ordered the antenna from Quicksilver Radio.

A quick example of why Quicksilver Radio is a great company to deal with. About two hours after I placed my order I received an email from them letting me know that they had been inundated with orders for this antenna and they were three weeks behind. They asked, “do you still want to go through with the order?” Well apparently, this antenna would not be tested at Field Day this year. Ahhhg, the best laid plans of mice and men. Regardless, I went through with the order.

The antenna arrived mid-July and I put it on the back burner to set up till I had some time. Last week I finally had the time and here is my review.

Although you must build the antenna the instructions were easy to follow. I did the build with W3OOF who insisted on me throwing a tennis ball periodically. It would have be easier to do the build if two, two legged folks did the build. 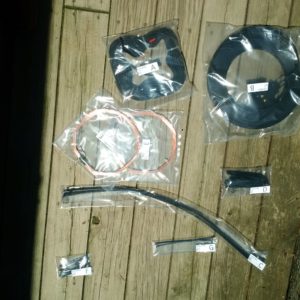 The directions recommended that the build be done with the supporting line hung between two points. I did this plus; I added a 6-foot step ladder in position at about the half way point between the two bitter ends of the antenna. After installing the slats that support and configure the antenna wire, I affixed 2-foot lengths of ¼-inch dowels to the four long plastic slats as they tended to have a memory curl in them. 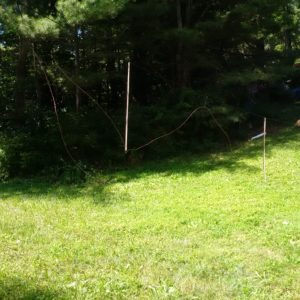 I got this idea from reading a short piece by KO4AJE. Also, the SWR readings I received, followed closely to what KO4AJE posted in his article.

My plan was to set up the antenna so the anchoring points would be north/south which would give me an east/west sendoff. I already had a multi band antenna that ran east/west that gave me a north/south sendoff which I wrote about here, built on site again for Field Day this year.

I launched the messenger lines using my PAAL. Set up the hoisting system as normal which seems to work the best for me. It does take a bit more time and components however, the tension that happens during storms on the antenna slung between two trees is minimal. 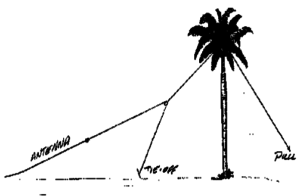 Once the antenna was hoisted, I attached a Baluns Design 1151S 1:1 current balun to the ladder line and ran from the balun a 25-foot RG 8U coax to my PalStar 2000 AT2K tuner. From the PalStar I ran a short jumper cable to my MJF 259C antenna analyzer and started to tune the antenna on all bands from 160 to 6-meters. In short, I was able to tune each band using the PalStar tuner which isn’t saying much as that tuner could tune a wire coat hanger.

Some bands ended up around 1:9 SWR while most were near 1:2 SWR with a few being at 1:0 with a perfect R of 50 and X of 0. As a side note, 20 & 30-meters was extremely strong, and I found myself the next day early making EU contacts on 20-meters with ease using 100-watts. 160 & 60 were a bear to tune though and was able to get them to hover around 1:9 SWR with frequent tweaking on the tuner by moving up or down the band. 6-meters tuned easily between 51 & 53 Mhz but basically would not tune above 53 Mhz. Looking at 2-meters, I was in there with no tuning.

My final opinion is that for the money the antenna is a good multi band antenna. Like many multi band antennas there is always some give and take which a dedicated wire cut dipole does not have. Also, in my opinion, my home brew antenna outshines the Hybriddx antenna on 80, 40, 20, 17, and 10-meters however, with this antenna, you do gain 2, 6, 15, 30, 60, and 160-meters, which my home brew does not give. 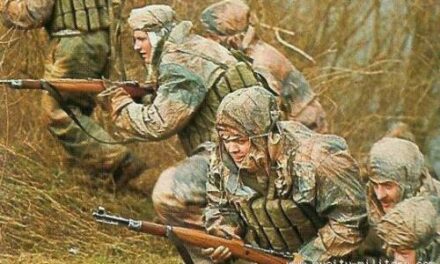 Getting The Most Out Of Your Surplus Rifle: Part 2 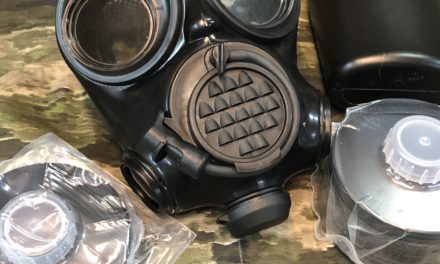 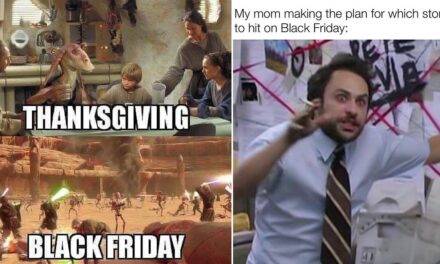