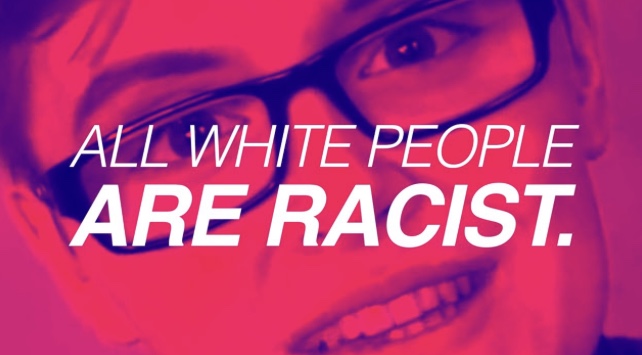 Recently, some ladder climber at Willamette University (Who?) made the statement that “all white people are racist”.

So, this is not surprising at all to any of us here. We already knew that they felt this way about us. There is literally nothing any of us can do, no behavior changes we can make, no apologies that will help. It’s important to remember what the label of “racist” allows them to do.

In their eyes, once someone is labeled a racist, this justifies anything and everything that happens. They can do whatever they want to do to us and take away anything they want to take, and it’s morally justified. They see one of two scenarios: Either we submit and become their servants, or we refuse and they destroy us. Both are acceptable to them. 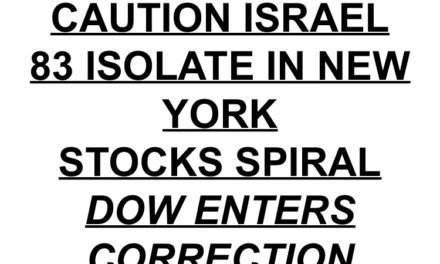 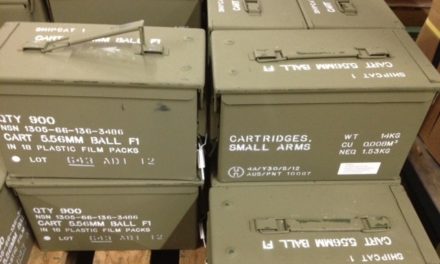 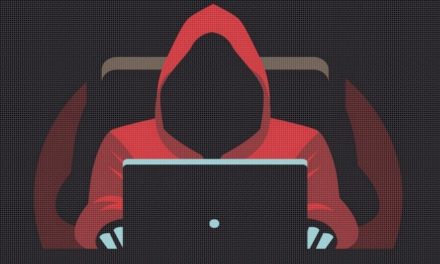