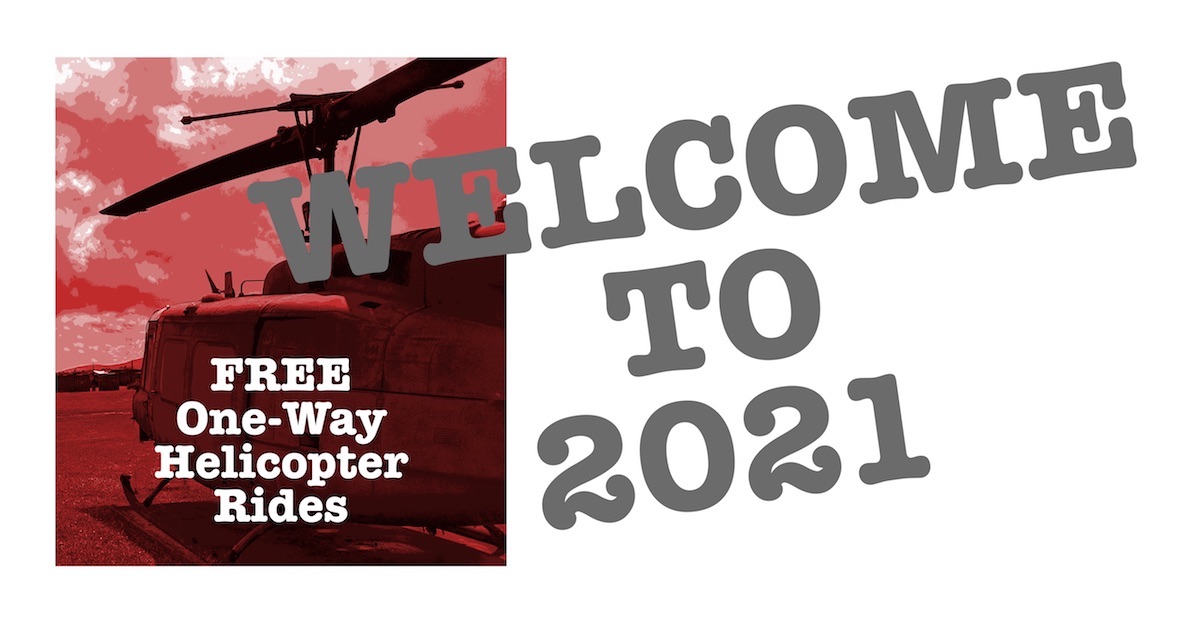 Portland’s descent into blue-haired, gender-confused madness is something new in America. The city’s criminal justice system tolerates vandalism and assaults by communist thugs, while punishing normal Americans who dare to protect themselves.

Street commie antics in Washington, D.C. last weekend suggest this political rot is spreading. If we give anti-American Portlandesque district attorneys a bit more time, the scoundrels may turn a blind eye to more violent crimes as well. The arsonists are practicing.

Chile provides an example of how this could go. In the early 1970s, under the Marxist president Salvador Allende, Chile’s criminal justice system began ignoring crimes committed by commie street thugs.

“There were repeated violations of property rights in the form of ‘takeovers’ (illegal occupations) of rural, urban, and industrial properties,” says an exhaustive 1991 report commissioned by a later president of Chile. “In most of these cases the owners received no help in recovering their ownership nor were the perpetrators punished.” Police “found themselves administratively blocked from acting during the ‘takeovers.’”

Seattle’s small businesses who sued the city over the CHAZ/CHOP takeover know how this works. Democrat elites encouraged pinkos, rapists, and various malcontents to found their People’s Republic, at least until the rabble showed up at the mayor’s home. Then the pestiferous “autonomous zone” got broken up and, one hopes, thoroughly hosed down.

The report on Chile’s troubles, known as the Rettig Report, says normal Chileans realized the Marxist government “was not protecting their rights and that when these rights were violated they could not find support in the police, the judiciary, the General Comptroller’s Office, and so forth.” As a result, “they concluded that the only defense was self-defense.”

Violence increased. There were assaults, kidnappings, and more. “The murder of a MIR student by a Communist student on the campus of the University of Concepción was publicly declared to be a political problem rather than a criminal one and in fact no sanction was applied.” The commies expected to get away with their crimes.

Chilean journalists labored diligently to make things worse. They “went to incredible lengths to destroy the reputations of their adversaries.” Their “political enemies were being presented as contemptible” and “on a number of occasions there were open calls” for mass violence and murder.

Fortunately the U.S. is a more civilized place. We are fortunate not to have increasingly unhinged journalists spending their time threatening Trump supporters, labeling them “maggots,” and calling them “white supremacists.” If our media betters began to demonize half the country, there’s no telling how that could end.

The end of Chile’s Marxist regime came, abruptly and violently, when the military had enough and General Augusto Pinochet took over. Pinochet saw his mission as national reconstruction and viewed the radical left as an obstacle to be eliminated. A nervous New York Times fretted that an “Anti‐Marxist Purge in Chile Is Shaking the Universities.” Many communists were executed, some through one-way helicopter rides.

Pinochet’s military government embraced free-market reforms and resumed democratic elections in the late 1980s. An article at LewRockwell.com says: “General Pinochet was thus one of the most extraordinary dictators in history, a dictator who stood for major limits on the power of the state, who imposed such limits, and who sought to maintain such limits after voluntarily giving up his dictatorship.”

Today Chile is a nice place to visit. Thanks to Pinochet, it escaped the madness of Venezuela and Nicaragua and the economic woes of Brazil and Argentina. For this the left hates Pinochet more than Hitler.

When Chile’s street commies ran wild, law enforcement sat it out. This should be a lesson to anyone who expects police in Marxist-dominated enclaves to risk their pensions by doing their jobs. This aligns with the intimidation tactics of our domestic commie-terrorists, as ably summarized by Andy Ngo: “Make public participation in the political process so consequential for their opponents that they stay home & stay silent.”

Deplorables should not expect to summon help by waving “Back the Blue” flags. Cops understand they’ll be safer elsewhere when American patriots on the list are up against the wall for being overly white or conservative or pro-Second Amendment or Christian, not that such a thing would be proposed here, of course.

Any Trump supporter who bashed in heads of “anti-racist” marchers in Berkeley, Calif. should expect to be convicted of hate crime charges and sentenced to hard labor on the solar plantations. But a Berkeley college professor who decided his bike lock needed a closer acquaintance with the skulls of pro-Trump demonstrators got probation. The rule of law is a slogan to fool the rubes. Michelle Malkin calls it “anarcho-tyranny.”

It is absolutely necessary that private citizens involved in partisan political activity respect the rules of peaceful coexistence… Legitimate differences that may exist in these areas should not serve as an excuse for attacking the essential rights of those who have authority or who hold different positions. 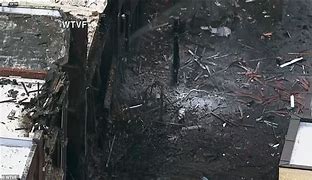 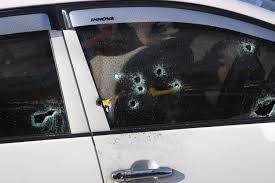 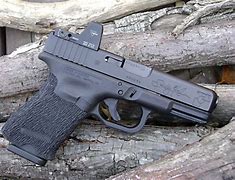 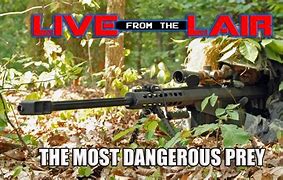