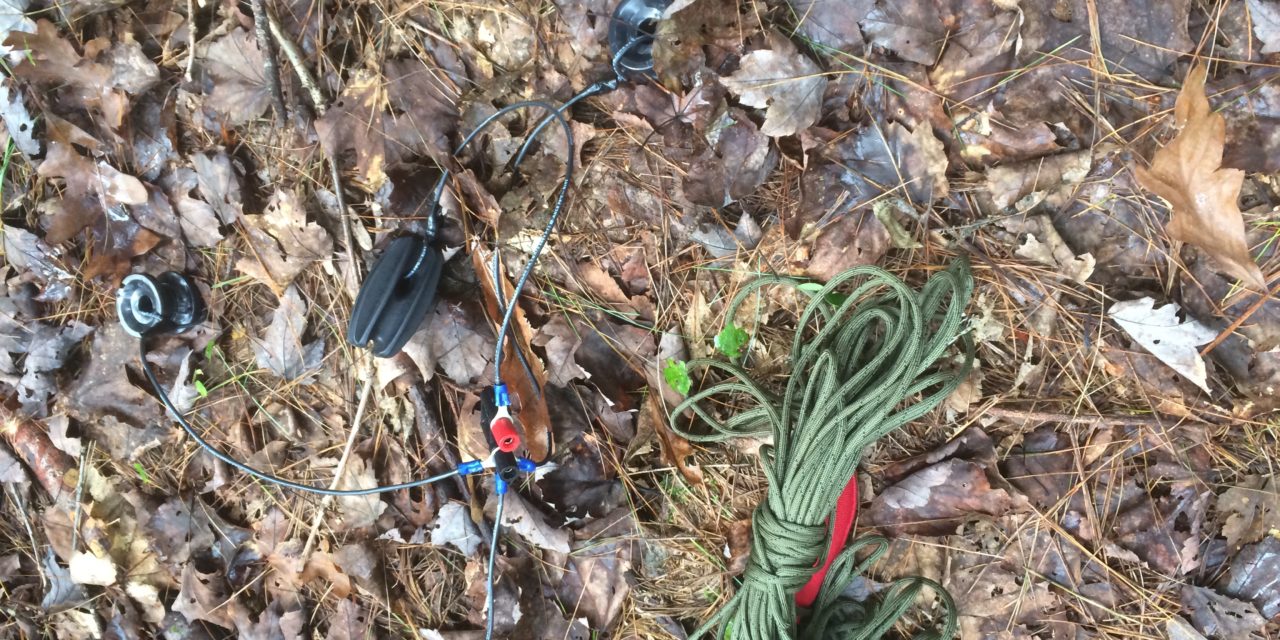 This originally appeared back in September of 2019, but I’m re-posting it to refresh the information. Its one of the most common questions I get in class. -NCS

One of the common questions I get before, during and after the RTO Course is “how in the heck do you remember all those different connectors?” Well, the answer is nothing more than repetition- I know them because I’m built so many antennas over the years and needed the various connectors you come to know what they’re called.

Its a good idea to have a large number of spare connectors and adapters on hand. If you’re making external antennas for your equipment, they’re an absolute must have item. And unlike pretty much everything else we make our antennas from in the RTO Course, they’re the hardest to source in a working environment, so knowing what they are and having a bunch on hand now makes too much sense. 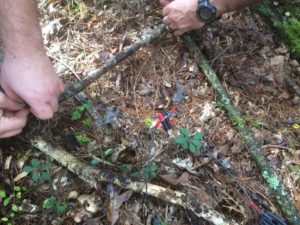 A story I tell in class is exactly how I discovered the real name for what I always knew as a Cobra Head. The Split Post BNC Adapter, or BNC Banana Jack Adapter, is widely known to Army guys as Cobra Heads- in fact, I never knew they were called anything else and couldn’t find them for a long time after I got out. I found them at a Hamfest in a big tray of connectors and felt like an idiot when I was told what they’re really called. It didn’t matter- I found them.

Why they’re important is that its the easiest connector to use when building improvised wire antennas. We were given them by the bagful in the Army to practice antenna building, and I came to really appreciate it. Simply cut your wire, match the radiating wire to the red end and ground side to the black, loop it around and you’re good to go. If you want to get the most secure with it be sure to use some ring terminals to connect the wire to the connector. Attaching BNC coax can’t be easier and more secure. 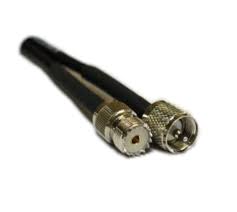 The most common connector you’ll find on a radio, whether its a $20 CB or a high end HF rig, is the UHF connector. Sometimes it’ll be called the SO-239 (SOcket) or PL-259 (PLug), but they are very important because its the most common connector you’ll find on radio coax cable. Something I do on the way to classes I travel to is see how many materials I can gather at truckstops on the way, and most common is CB coax cable. A UHF to BNC adapter makes connecting to my BNC adapters fast and simple, running the coax back to the radio. 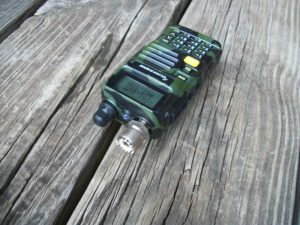 Connecting to your Radio

Connecting the coax to the radio, we need need a UHF to SMA adpater. The most common Chinese radios like the Baofeng UV-5R use SMA female connections for their antennas. Japanese radios, such as the excellent Yaesu VX-6R, use SMA male antenna studs which are more robust. Screw that connector in, and connecting coax you’re likely to source on the fly is pretty easy. If you’re only running BNC connections, then there’s the SMA Female and Male versions of the same connectors.

If you’re looking to add some protection to your radio and to the connections, some people use short runs of narrow coax from the fragile connector on their radio to the actual connection on the larger coax sometimes called pigtails. It lessens the stress on the radio body and tends to work just a bit better. I don’t think its a requirement but more of an insurance policy.

Last, there’s another connector I suggest having on hand just in case. The first one is a UHF barrel connector. These are used to connect two runs of coax. Since you never know when you might need to do that, it’s a good idea to have at least two in the kit.

If you’re looking for them all in one starter package, check out this link. But keep in mind, you’re gonna want plenty of extras- you’ll never know when you need a few to rig up several different antennas for specific missions or purposes. Throw it in a small utility box and you’re good to go. Its a critical part of every go-kit I run, and it should be for yourself or your dedicated commo section as well. With these connections I can create infrastructure where there otherwise would be none, and with the knowledge you’ll pick up in the RTO Course you will too. 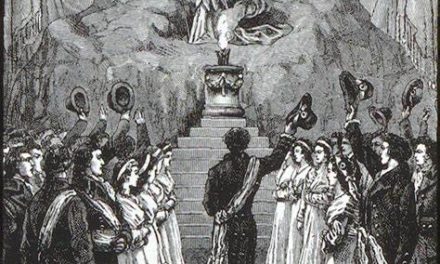 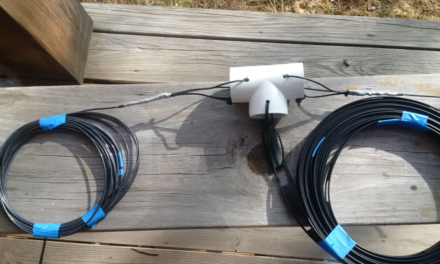 Radio Contra Episode 69: America’s Panic in Afghanistan and What Comes Next