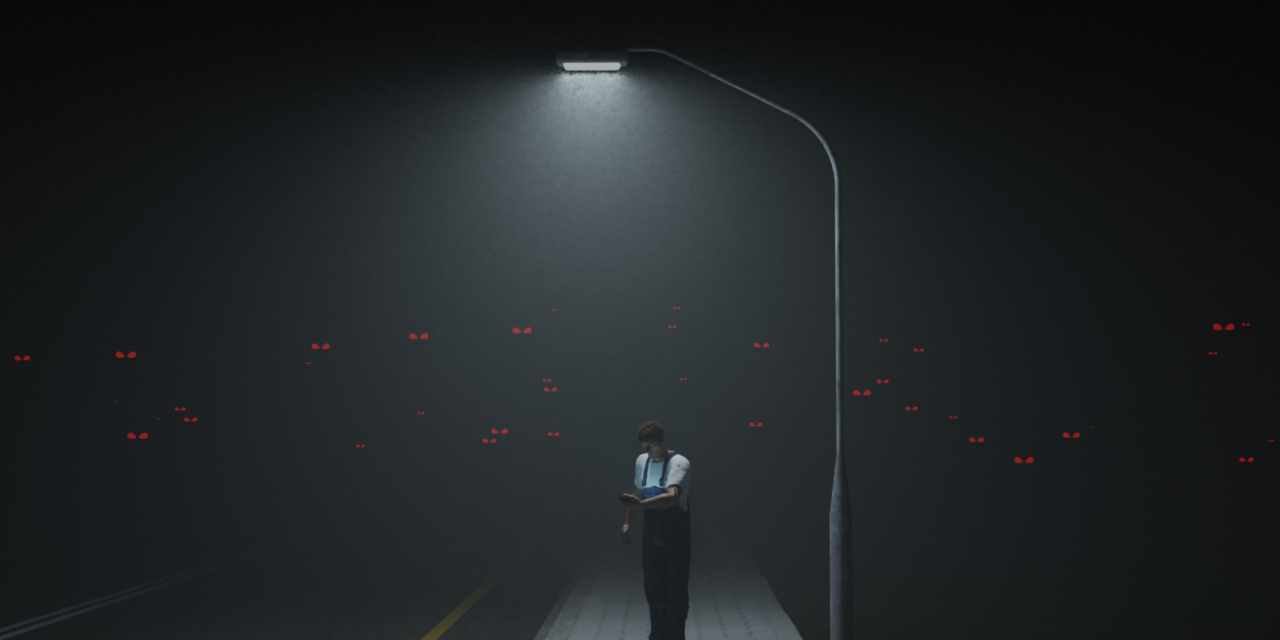 I’m a political junkie. I have been since I saw the Clinton debates as a kid in 1995, barely old enough to understand anything but the most rudimentary policy positions, yet utterly fascinated by the seeming import of what was going on. Some kids read Sports Illustrated in high school, I (literally) had a subscription to WSJ. Out of that curiosity came an interest in history, finance, philosophy, and the law. The intoxicating blend of those subjects into front page news can lend themselves to slowly rearrange our lives and mental state around things we have largely no affect over. Furthermore, stop willingly bringing people into your life and thoughts who’s entire existence is defined in opposition and hatred to everything you hold dear. Shepard Smith is a creepy little weirdo who puts makeup on and hyperventilates. If you wouldn’t want him in your living room in person, then it’s past time to consider hitting the off button.

The first thing you need to remind yourself and your loved ones of is that 2020 has provided us with incontrovertible evidence the US is a banana republic. No one in public office, specifically not in ANY federal positions should be taken seriously. If, and there is reasonable doubt here, there were any morally sound people in the federal government they left long ago. So stop giving the grifters and nothing men your attention and respect. So much of the general population is agitated because they are taking this process seriously and not as the carnival ring toss it is. The right has been gifted the most ridiculous, unbelievable and criminal election theft to ever grace these shores. Use it. My favorite part of this entire debacle is that there are people all over this country who believe that a stark raving lunatic talking about roaches and black children rubbing his legs in the pool won millions of more votes than Obama did. The guy who forgot the family dog was dead. We have the ability to degrade the legitimacy of the current system, and thus the only power these people have. Things change when people stop listening to them, and that happens only when people are convinced they are no longer obligated to obey. Laugh, not at the senile old man, but at the people gesticulating and crying on TV about the seriousness and profundity of November 3rd. That is worthy of derision, simply because Americans will not stomach a solution of a more permanent nature to the non-persons on TV, radio and throughout academia.

Secondly, competition is a good thing. Competition implies a scarcity of resources and when the land of plenty becomes quite a bit less plenty, the cream rises to the top. You can attempt to subvert an entire population, certainly the Soviets and more than a few Eastern European countries tried. Western culture has been adept, historically speaking, of riding out these descents into madness. Smart people will figure out what the realpolitik is and life will move on. A huge contingent of Americans already participate in grey and black market economies and barter. Look at any section 8 housing complex and there is always an exchange rate of cigarettes, beer etc. to SNAP dollars. How many people in the country trade work or vehicles, tools and equipment for other things? The economy will change and most of us will continue to get poorer in the 21st century American Dream sense of the word. Take comfort in the fact that while maybe you take the family out less often, or wind up having to switch jobs or careers, the people who make things will largely be fine. The real shock is going to be to the useless make-work people, academia and the slobs who spend their days protesting and drinking Starbucks. The left owns this economy, the corporate sponsorship of their entire political movement, and corporate marketing campaign by Silicon Valley. The economic destruction is baked into the cake, but most of you will be furthest from the bottom. Imagine having no social capital, no parents who taught you anything valuable, a liberal arts degree, no house or prospects of marriage, no job skills or experience and now the economy is insanely competitive. The left’s attempt to govern and paper over the general uselessness of their constituency is a tiger they are riding and cannot possibly get off of. You cannot stop or even keep government benefits at the same level, they must expand. In a nation with a stagnant job market and rising inflation, it will be interesting to watch the consternation as the quinoa in the cabinet turns into Ramen. Make no mistake, while this fire sale our ruling elite are engaged in will be financially devastating for traditional Americans, it will be far more devastating for the worthless academic class and screaming street-level leftists. Rather than focus on media, a whole lot of us still have time to make the upcoming ‘economic competitiveness’ profitable or at least sustainable.

Lastly, and perhaps it is just a personal note, it is past time for us being to be producers of experiences and not consumers of experiences. Media requires only that you sit passively and absorb events as they happen to you. Most Americans watch people play sports, watch people go fishing, watch people race cars, watch people fix cars or build things. Few go out and do them, as evidenced by the average American watching nearly four hours of TV every day. It’s an astronomical amount of time, and one the right has little use for. It supports people who hate you and allows the people you hate to influence your mood and culturally impact the very people you want to protect. Take a step back and not only get a lot of extra time on your hands, but quiet your mind a little bit. Happy and calm people are convincing and persuasive, not screaming, agitated and stressed out people. The depth and firmness of one’s beliefs are not in direct proportion to how loud you are. Guard your mental health, and in this time of crisis and outrage do not let those who seek to visit harm on you and yours have a vote in that. Politics is a spectacle and while fun to obsess over in good times, it has now become a dangerous sideshow. If this election has shown us anything its that our vote does not count, and does not matter. We are the underground, the counter culture, the bogeyman. Such trivialities as the latest lies on political machinations, or the latest decree from a corrupt, illegitimate rulers are beyond us. 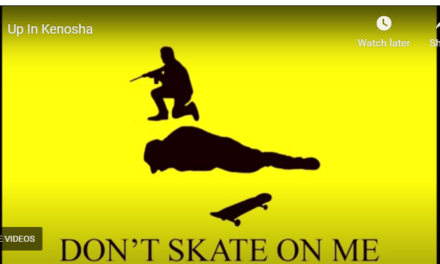 Sidney Powell | How to Fix Justice