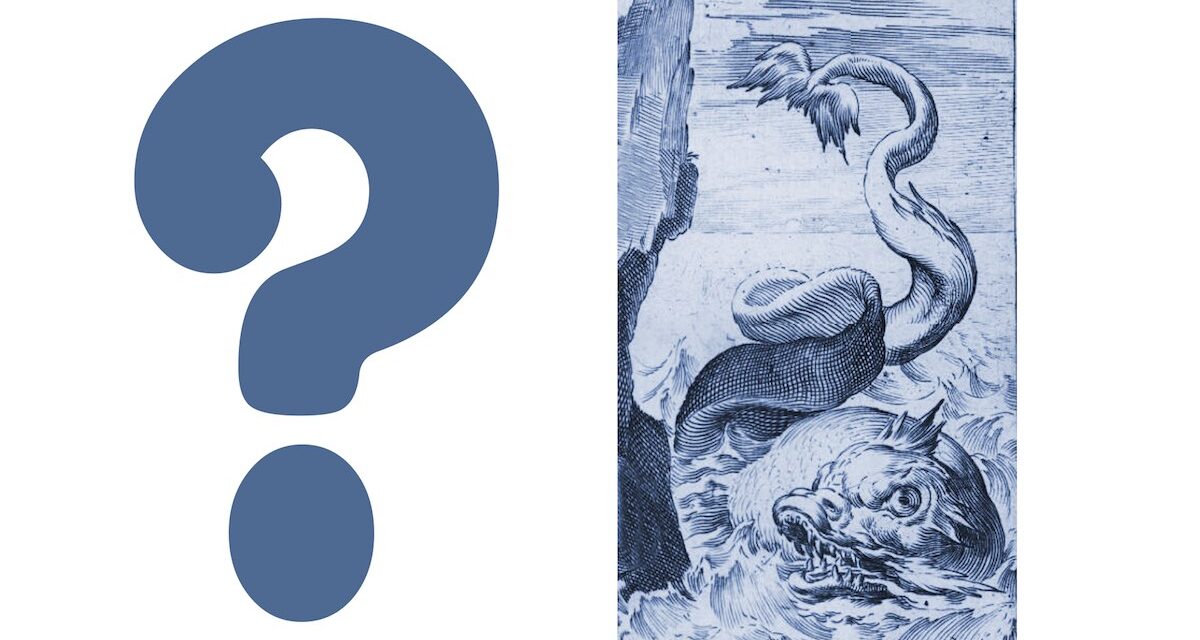 Imagine that fairly high-ranking government officials, former mayors and prosecutors, hold a press conference accusing the Joint Chiefs of Staff of planning to shoot down an American airliner. They say the plan is to blame China, Russia, or Cuba.

They admit that they have no first-hand knowledge of the false flag plans but insist their sources are reliable. They say to be patient.

Immediately they are depicted as nuttier than a Christmas fruitcake. Legacy media paints them as fabulists looking for book deals. Psychologists speculate on their sanity. Social media doubles down on purges. It’s almost like there was a Zoom call to coordinate it all.

Undaunted, the self-described whistleblowers offer even bolder claims in interviews. They say the Joint Chiefs will set off bombs in Washington, D.C. and other U.S. cities. Canada and U.S. bases abroad will be attacked. It’s described as a “very well-funded” operation with CIA involvement.

There are mentions of original documents and check stubs proving payoffs. We’re told to expect more details by the end of this week.

Americans split into factions. The conspiratorial say this is only the beginning and Jeff Bezos and the Post Office and Bill Gates are in on it. MSNBC veers between ignoring the claims and screeching about Nazis. The rival political party starts muttering about criminal charges for treason. Fans of Enemy of the State, Wag the Dog, or Three Days of the Condor keep an open mind. Wasn’t Burt Lancaster that Joint Chiefs guy in Seven Days in May who tried a coup?

This is a little like the situation we find ourselves in when evaluating claims of a massive operation to steal the election for Joe Biden.

Even the moderately sentient know the Democrat machine manufactures votes in certain cities. Of course it does. This has been background noise since the 1960s. If we had honest journalists, it would be newsworthy if fraud in Chicago failed to happen.

If we were told that boxes of ballots for Biden were carted into Philadelphia inner-city precincts at 3 a.m., that would be easy to believe. Or if we were told that Republican observers were prevented from observing and that windows are boarded up in Detroit. We’ve seen the videos despite our increasingly irate Silicon Valley overseers threatening us with the lash.

This seems to be the Rudy Giuliani strategy. It makes it easier to convince a judge there were irregularities, but more difficult to prove they made enough of a difference. Giuliani’s plan may be to deny Biden those 270 electoral votes.

But attorneys Sidney Powell and Lin Wood are not stopping there. They say perhaps 10 million fake votes were generated. They argue that the rot is global. In an interview two days ago, Powell said there was “foreign interference in our election” including from “China, Iran, Serbia, Lichtenstein.” Powell said “the CIA, I’m sure, has a hand in it.” She said to expect a lawsuit by the end of this week.

Lin Wood said in an interview that election software was “created in Venezuela to keep Chavez in office, sold to Canada, and then connect[ed] up with three other companies. Your vote went to Frankfurt and to Barcelona where it was manipulated.” Georgia’s governor and secretary of state are “corrupted by Chinese money.”

In a WJFN radio interview, Wood called it “perhaps the greatest crime in the history of this country.” Once the perpetrators are identified, he said, they will react violently. “Citizens need to be prepared for the worst-case scenario, that this will go into the streets.”

These allegations raise the stakes. They transform suspicions of Chicago-style fraud into an existential national crisis. If their claims about national-scale computerized fraud are true, democracy in the republic is over. The fix is in. Elections are a sham. Our ruling elite select the winner, and complainers get the camps.

Things are weird. An ex-Fox News correspondent claims to have confirmed some of Powell’s claims about a “clandestine location in Frankfurt run by CIA used to monitor/manipulate elections around globe.” Another correspondent echoes that something happened in Germany. Meanwhile the Trump campaign has distanced itself from Powell.

“This country’s going to be shocked when it learns the truth about who’s been occupying the Oval Office for some periods of years,” Wood said in the Thrivetime interview. “They’re going to be shocked at the level of pedophilia. They are going to be shocked at what I believe will be a revelation in terms of people who are engaged in Satanic worship.” Of course only conspiracy theorists would claim our elites enjoy cannibalistic artwork and Spirit Cooking dinners prepared by artists known for Satanic imagery. Besides, who among us fails to appreciate the aroma of “fresh breast milk with fresh sperm milk?”

Back to our whistleblowers’ claims of false flag attacks on an airliner and Washington, D.C. It might sound like a half-baked conspiracy theory.

But it would have been true. In 1962, the Joint Chiefs of Staff proposed shooting down an American civilian airliner, bombing D.C., and other false flag actions. It was called Operation Northwoods. President Kennedy rejected the proposal. He was assassinated the next year. 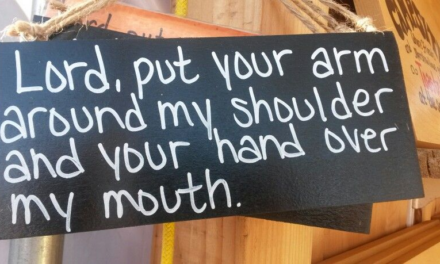 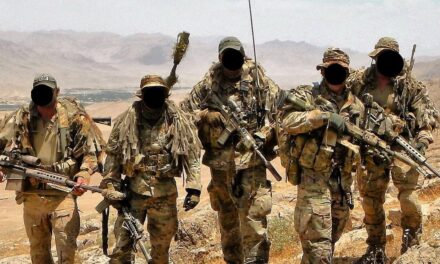 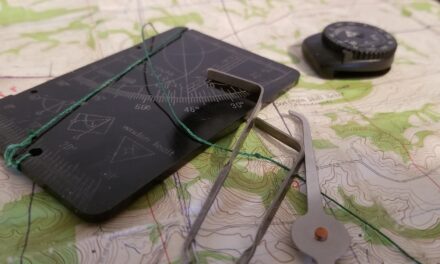