The Chainsaw, by American Yeoman 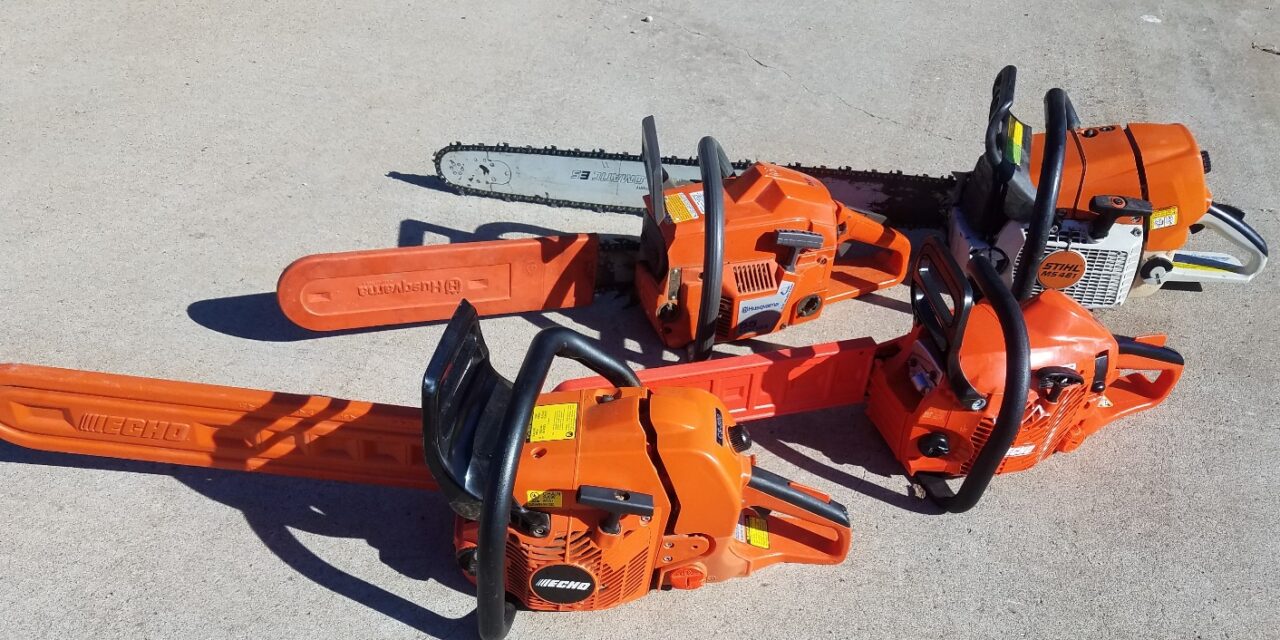 The fastest way (Other than buying it!) to put a pile of wood in your yard is with a good chainsaw. Technically, the chainsaw has been around for a few hundred years. In practical terms it has only really been an effective one-man tool since the end of World War II. As with many of the things we take for granted today the advances in materials and manufacturing techniques learned during the war created a useful tool that mechanized what had previously been back breaking labor.

I have been around saws and wood cutting my whole life and heated with wood since I was a child on a Midwest farm. Let me say right now that I am not a “Saw Geek”. It has become rather popular in the last few years to collect and restore chainsaws, there are a few forums and several YouTube Channels devoted to it. It is a fun and generally harmless hobby–but that is EXACTLY how I see it, a hobby. My interest in chainsaws lies in their ability to safely and efficiently reduce trees to firewood. I have no dog in the “Ford, Chevy, Dodge” fights nor in the Old is better than New chatter. Saws are a tool to accomplish a specific end state.

More important than Brand, in my opinion, is the Grade of saw you decide to purchase. Saws generally are broken down into “Homeowner, “Farmer/Rancher” and “Professional” grades. Homeowner saws are the kind that you will find at big box stores. Typically, they are going to be under $250 in cost when new with a 14-18” bar and a 30-40 CC motor. These saws are meant to be used infrequently- to cut down a tree in the way of building a new deck, cleaning up after a storm, that sort of thing. The “Farmer/Rancher” saws are going to be in the 50-60 cc range with 18-24” bars. They are generally heavier saws built for semi regular use. They can be found in farm and ranch stores, a few of the big box retailers and at power equipment dealers, cost is typically $450-650. Professional grade saws can come with most any size bar or motor, you will find them either online or at a power equipment dealer. What distinguishes these saws from the others is the quality of materials used in their manufacture and some design features. These are saws meant to be used every day- by an arborist, fire wood seller or lumberjack. Cost depends on the size but for a 50-60 CC saw will usually start around $500 and run as much as $800 or more.

For many years I was able to get by with a single, 16” “homeowner” saw. That saw was under powered and it could be difficult to start and keep running. It taught me a lot! Chainsaws are complex machines in some ways- think of it like this- how many engines do you know that will run perfectly from idle to full out in ANY orientation? Which brings up a good idea- having more than one chainsaw. Few things are more frustrating than getting all your stuff together, traveling to a cutting site and then having an issue with a saw and not being able to cut. It happens. Just like with firearms, redundancy is good and the weight, power, bar length, of different saws makes them more suited to specific tasks anyway.

If I had to have only one saw, it would be a professional grade 50-60 cc model with a 20” bar. It’s really a compromise saw- larger than I would like for limbing but reasonably sized for most felling and bucking duties. With two saws, I would add a Farmer/Rancher grade saw in the 30-40 cc range with a 16” bar. Such a saw is easy to use for any overhead cutting, limbing, felling small trees and bucking most branches. Consider also, this second saw can be run much more easily by members of the household other than the Alpha Male- homesteading is a family affair after all. You can of course add duplicate saws and a larger 70-90 CC saw for big timber work but those two will get done 90% or more of what a homesteader needs.

These two saws would cost $1,000 if bought new. That’s a good chunk of money of course but the economics of it can still be very favorable. First, this is a long-term investment. For a homesteader cutting wood to heat their home in most areas, 4-5 cords of wood will get them through the year. Those same 4 cords of wood, around here anyway, will cost you … $1,000. A few gallons of fuel, a couple of weekends with those saws and you can produce those 4-5 cords a year for decades. What would it cost over that same time to heat with electricity, propane or natural gas? Further, those saws not only provide fire wood but will clear storm debris or aid in demolition projects as well.

Second, as with most things, you can always buy used saws. There are some incredible bargains to be had if you know where to look and educate yourself. Good saws will last a long time if properly cared for- even when subjected to abuse in most cases. Three of the saws in the above photo were bought used at pawn shops, two of them cost me less than $50 apiece. The big Stihl 461 in the background, normally a $1,000 saw, cost me $300.

Lastly, as self-reliant people we need to take back as much control of the important systems in our lives as we can. Do you honestly think energy is going to get less expensive, or your dollars’ worth more anytime soon? Will the grid and other energy delivery systems be more reliable? Do you want someone else deciding how warm your home should be or whether or not you should be living in a place outside of public infrastructure? 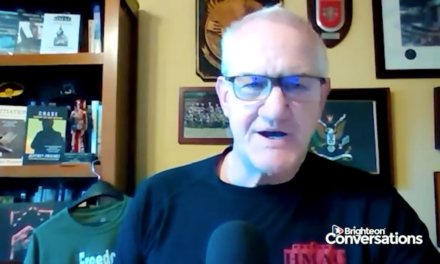 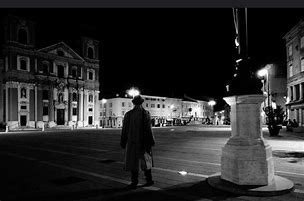 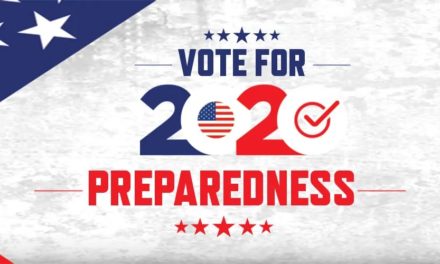 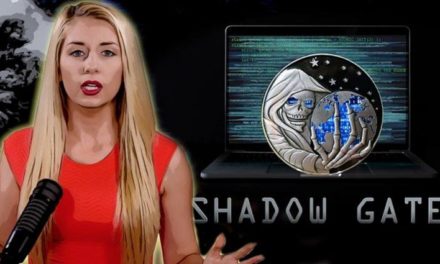 Millennial Millie: Revenge Of The Kraken!