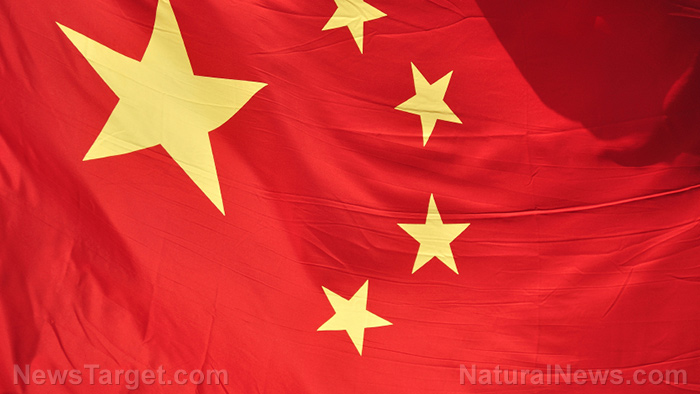 (Natural News) A joint venture is reportedly in the works between SWIFT, the world’s largest electronic payment messaging system, and the department in charge of China’s proposed central bank digital currency. The move is being used as a sign that Beijing is exploring the global use of its planned sovereign digital currency, aiding in its desire to internationalize the yuan.

Amid the country’s deteriorating relations with the United States, many in China have called for Beijing to reduce its reliance on the U.S. dollar by increasing the global use of the yuan.

It remains unclear what the scope of the joint venture between SWIFT and both the Digital Currency Research Institute and the China National Clearing Centre within the People’s Bank of China (PBOC) is. But the development of a digital yuan could help promote its international use and support China’s push to rival the U.S. as a global economic power.

“As a global neutral cooperative, SWIFT always acts in the interests of the entire member community,” SWIFT said in an email to the South China Morning Post.

“We have been part of China’s financial markets for more than 30 years … and, as we do everywhere we operate, we make adjustments as necessary to remain compliant with regulatory requirements.”

In August of 2020, China’s Ministry of Commerce released fresh details of its pilot program for the country’s central bank digital currency to be expanded into several metropolitan areas. This expansion, which included the Guangdong-Hong Kong-Macao Greater Bay Area, Beijing-Tianjin-Hebei region, and Yangtze River Delta region, was the inevitable culmination of a process that started back in 2014.

Then, in October People’s Bank of China published a draft law that sought to give legal status to the Digital Currency Electronic Payment (DCEP) system. As part of this, the digital yuan had been included and defined as part of China’s sovereign fiat currency.

“The draft law would also forbid any party from making or issuing yuan-backed digital tokens to replace the renminbi in the market,” the SCMP added.

This law allowed for a trial run in Shenzhen where the government ran a lottery that gave away 10 million yuan ($1.5 million) worth of the digital currency. This was done to both test the technology behind the digital currency as well as boost consumer spending in the wake of the Wuhan coronavirus (COVID-19) pandemic.

In the past, the SWIFT system has afforded the U.S. government broad powers to impose economic and financial sanctions against countries. At the flick of a switch, it could leave these countries unable to receive payments for exports, pay for goods or own U.S. dollar-denominated assets.

With this in mind, the new joint venture seems to have emerged after concerns were raised that the U.S. might cut off China or Hong Kong from SWIFT, especially as the administration of former President Donald Trump was penalizing individuals involved in undermining Hong Kong’s autonomy. (Related: China retaliates after Trump closes consulate, threatens “real pain.”)

A joint venture with SWIFT then would likely help China avoid this. In addition, it also helps China’s efforts to internationalize the yuan.

“It is true that China was trying to develop an alternative system [to SWIFT], but from a realistic perspective it has always been difficult for such system to gain traction, hence this new joint venture,” said Oriol Caudevilla, management and strategy consultant at AirHelp.”One of the main goals of this joint venture is to help internationalize the yuan.”

Should the yuan become internationalized, the SWIFT tie-up could also allow Beijing the same broad powers as Washington. Any countries using an internationalized yuan then could very much be made subject to China’s influence.

Follow CommunistChina.news for more on Beijing’s efforts to challenge America on a global stage. 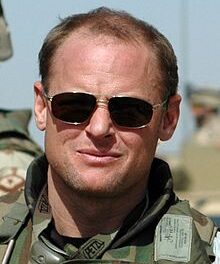 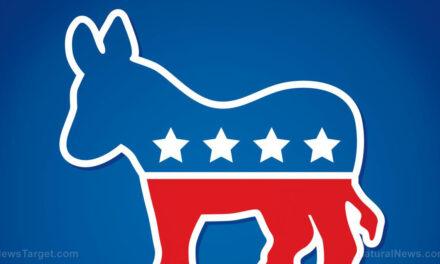 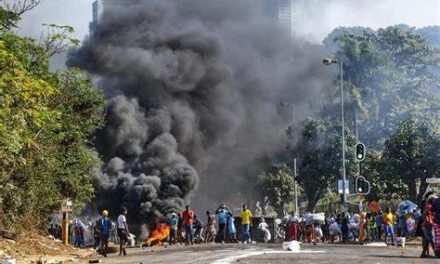