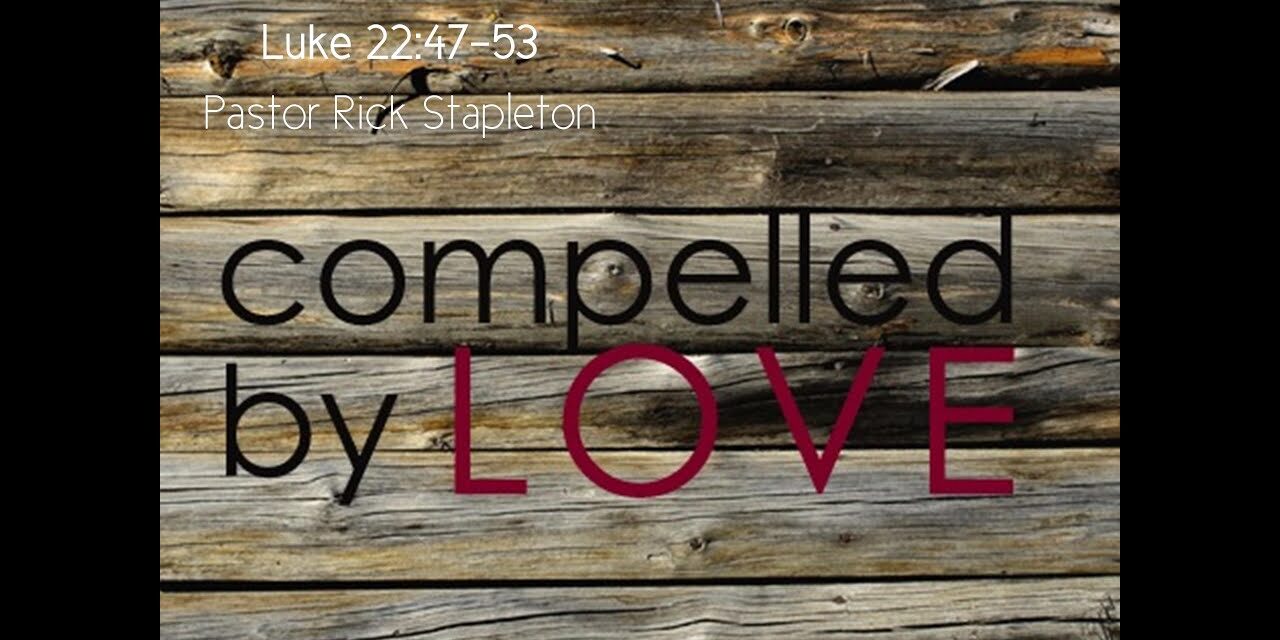 From that time Jesus began to show to His disciples that He must go to Jerusalem, and suffer many things from the elders and chief priests and scribes, and be killed, and be raised the third day. (Mathew 16:21)

Mathew, Mark (8:31) and Luke (9:22) all recorded these teachings of Jesus. This teaching was so unacceptable to Peter that he took Jesus aside and rebuke Him. When we think about this statement from the perspective of the disciples it seems absurd. Jesus… the long awaited Messiah, God in the flesh… would die and then be raised to life again after three days. These teachings were in direct conflict with their concept of Jesus ascending to the throne and ruling over them. In fact, some of them were already contemplating their own roles in the new kingdom.

However, they were ignoring an issue that had not been dealt with. An issue that God could not simply ignore. For Jesus, dying was not an option… it was necessary. For Jesus, death was not the end… it was a means to an end. This was something that He must do. His death, as the sacrificial lamb, paid the price for our sins. His resurrection demonstrated His victory over death.

It’s important for us to understand that Jesus’ actions were not a result of a debt or any obligation that He owed to us. What compelled Him to leave His heavenly throne and become the sacrifice for our sins was purely a result of His love for us. Jesus’ love for man was so great that it required Him to go to Jerusalem, and suffer many things from the elders and chief priests and scribes, and be killed, and be raised the third day. This love was so great that it compelled Him to willingly go to the cross to die, not for His sins, for our sins.

As we go through the week leading up to the resurrection celebration, let us consider the love that Jesus possesses for us. A love of such magnitude that it compelled Him to leave behind His heavenly throne for a season to become the sacrificial lamb for you and for me. How are you experiencing His love in your life today?

Christ was offered once to bear the sins of many. To those who eagerly wait for Him He will appear a second time, apart from sin, for salvation. (Hebrews 9:28)

May you fully appreciate Jesus’ love for you represented by His sacrifice on the cross. 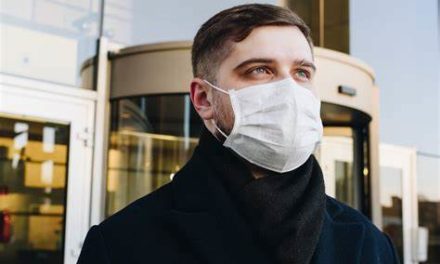 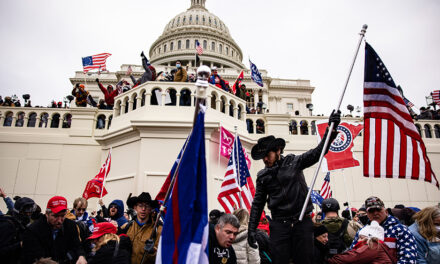 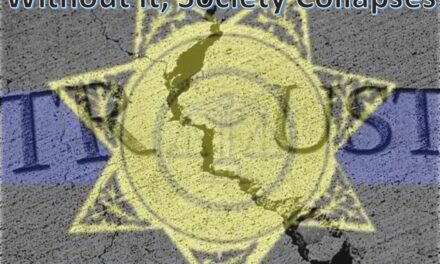 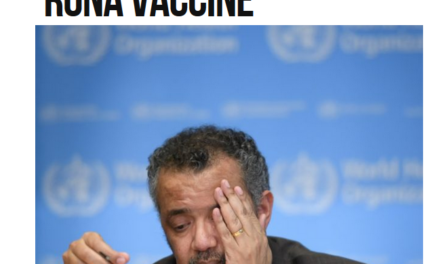 SICKENING: VACCINE PROPAGANDA FROM WHO, ETC., by DVM