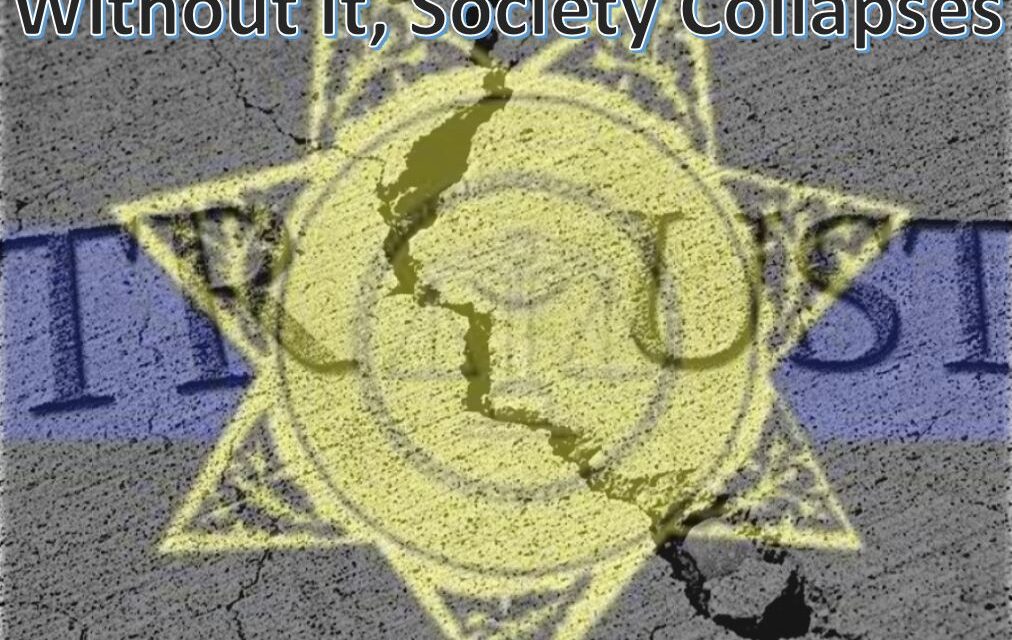 The following is a guest article submitted to American Partisan for publication. It is published as we received it, with no edits done.

Just as “kids will be kids” is an idiom used to describe the nature of children, “cops will be cops” could be said to be an idiom to describe the nature of police. Let me say before we get into this that I’m a 15 year veteran police officer who also has family who are career law enforcement officers. I’m a believer, supporter, and advocate for the Thin Blue Line. I’m also a pretty big advocate for my kids to, but I can still find room for improvement with them, but I digress. My point is police officers have certain traits that are part of their nature. One of those traits is the desire to enforce laws. It breaks my heart every time I hear a citizen complain about an officer enforcing petty laws; it’s misdirected anger.

As I alluded to, it’s a police officer’s nature to enforce laws, all laws. Sometimes, officers just can’t help themselves. They see a law being broken and they feel compelled to take action. Now If you’re the kind of person that thinks police lie in bed at night awake, thinking of ways to screw people over or you just think police are bad people, then what I’m saying will probably be lost on you. I come from a point of view that the vast majority of police officers in our nation are good people who genuinely want to help others.

The root of the problem is the people creating the petty laws. The people who Support the aforementioned law makers are equally to blame. Those people are often cowards who enjoy a nanny state running their life. However, there is a much more nefarious facet of these petty laws that is hidden.

A little primer on police in the western world. Possibly as far back as when Hammurabi’s code was the law of the land, people who were entrusted with the responsibility of protecting others and enforcing laws were granted a level of respect above that of the layman. This respect stemmed from a public’s trust in the very people who were enforcing the laws. In modern times it is said that the badge is a symbol of public trust. So long as police have the public’s trust, they can effectively enforce the laws and most importantly, keep people safe.

But what happens when police enforce what society views as petty laws? The trust between the community and the officer is broken down. The further this trust is diminished the harder it is for the officer to do their job. Until at some point you have people believing police are the enemy. Don’t think this is the case? Look at the sentiment towards police today in many large cities. Especially cities ran by leftists. The trust has been so far eroded that people who witness a murder refuse to talk to police. Ironically, this leads to more crime, crime which might not happen if people talked to and worked with police.

Recent examples of police enforcing petty laws are cases where you see officers arresting people for having their mom and pop grocery store open when Covid rules require them to be closed. Or not wearing facemasks in public. In one of the more egregious cases, a lady in Idaho was at her child’s football game, sitting outdoors in a bleacher that was not crowded. Two police arrest her for not having a mask on. I realize there was probably other statutes at play like failing to follow a lawful order, or disobeying a command from an officer, I know, I’ve played this game too. As I watch the video of the event, I can’t help but have sympathy for the lady…and the officers. The officers are tasked with enforcing a law (I don’t even want to go down the rabbit hole of whether the mask rule was enforceable as law or not) and enforce it they will. To the police officers, they were doing their job. But to most people watching the incident, it was two police Tasering a woman and dragging her off in handcuffs for the major crime of not wearing a mask. This inevitably results in animosity towards the police for their actions. I would not want to be the public relation officer for that department trying to explain how that arrest was necessary.

I fully understand that police will always have some laws to enforce that are of lesser consequence than others. There is a bit of law enforcement philosophy to consider, what things should officers focus on? Either way, with each petty new infraction, with each petty new misdemeanor, with each petty new code that police are tasked with enforcing, their bonds with the community are weakened. And remember we’re dealing with nature. A police officer will continue to do their best to enforce laws because it’s their nature. And people will continue to be more adverse towards police because its human nature not to like to be confronted and harangued. It is my belief that the proponents who legislate for these petty laws know exactly what they are doing. It is their goal to break down our society. Why they want to do this is a topic for another article.

Where this ends is with law enforcement no longer having the support of the very communities they want to protect. This will lead to higher crime rates, and societal decay. Without the Thin Blue Line, society as we know it collapses.

What then can people do to get off the course we’re on. Quit supporting efforts for petty laws to be put in place. Additionally, resist the urge to create a new law to remedy every negative situation that arises in life. Let officers focus on keeping the peace and stopping offenders that seek to hurt others instead of worrying about petty “crimes.”

And what can my kindred in uniform do? I fully understand that in many agencies speaking out about laws that are petty is not an option. But, the police unions that are supposed to be representing the interests of those officers need to step up, and go earn those union dues; fight to get bad and petty laws repealed. Ultimately, doing so protects the officers you represent.

Together, law enforcement and the communities they protect can work to make the world a better place, and in the end, isn’t that what we all want? Well, that and maybe a donut or two, I am a former cop after all. 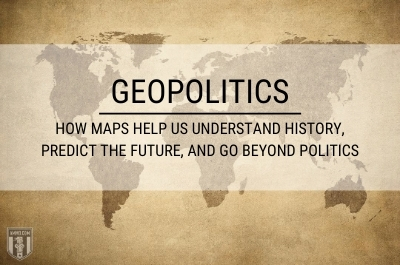 Ammo.com: Geopolitics: How Maps Help Us Understand History, Predict the Future, and Go Beyond Politics 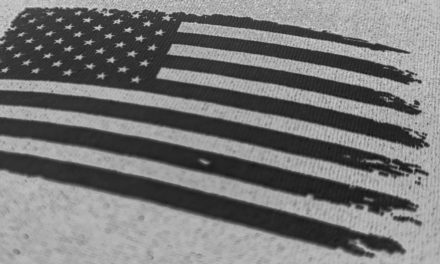 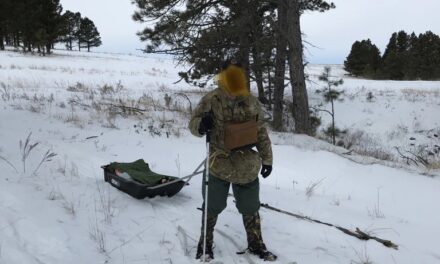 Badlands Fieldcraft: Opinion: Why Train? And “The way of the warrior” 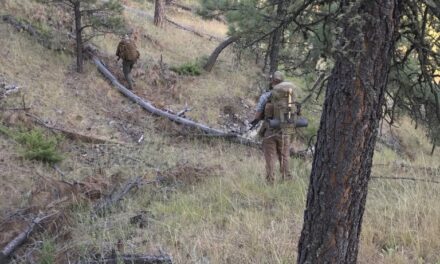