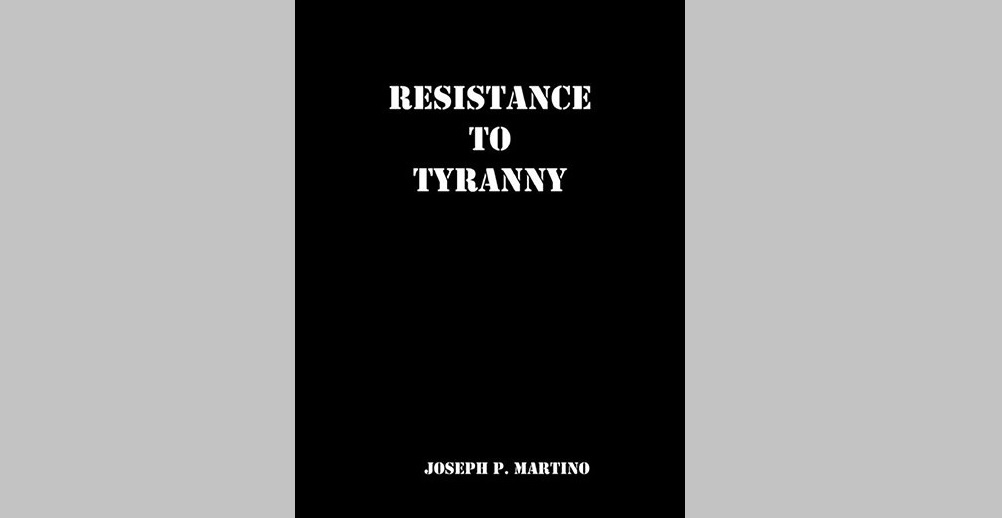 Review of “Resistance to Tyranny”

(I wrote this review about a decade ago. “Resistance to Tyranny” is more important now than ever.)

Resistance to Tyranny begins with a chapter entitled “Why Armed Resistance?” Martino explains that international warfare was not the 20th Century’s greatest killer, but rather that official government tyranny holds that position of dishonor by a very wide margin. He then explores the link between gun control and state genocide, going through the historical cases of Turkey, the Soviet Union, Germany, China and other countries. Then, brick by brick, Martino builds the case for the morality of armed resistance to tyranny, postulating a “just insurgency doctrine” similar to the more familiar “just war” doctrine.

In the first five chapters Martino studies past rebellions and insurgencies from the American Revolution to the present day, in order to draw out and explore their timeless lessons. He also examines the government reactions to these insurgencies, starting with the crushing of dissent via state propaganda and the creation of enemy classes, use of economic leverage, deliberately nurturing crime waves for the purpose of installing police-state controls, through the full spectrum of violent repression by a gangster state. Martino’s analysis is consistently well thought out, lucid and downright fascinating in this overview of the eternal struggle between the forces of repression and freedom.

It would not be possible to examine the remaining contents of the book in any meaningful detail in a short review. In the interest of brevity, here is a partial listing of the remaining chapter titles, to give you an idea of the ground that is covered:

– Overt and Covert Resistance,

The information is current; for example, taking into account the use of UAV for covert population surveillance, internet data-mining, and other evolving technological frontiers.

This book is meant to be a primer, and not a collection of nuts-and-bolts tips to be employed in the field. For example, the chapter on boobytraps does not include details on how to build them, but rather lays out the general types of devices and the principles of their employment, as well as their pros and cons. For those who wish to study the subject matter in greater depth, at the end of each chapter there is a bibliography.

If Resistance to Tyranny is a primer for successful insurgency, then the entire reading list included would constitute a post-graduate education. The content that was mastered and then synthesized by Martino in order to produce this work is staggering. For that effort alone he deserves our hearty salute.

Here is just one of the hundreds of titles cited in the book, in this case with Martino’s comments following: “U.S. Army and Marine Corps Counterinsurgency Field Manual (U.S. Army Field Manual No. 3-24), University of Chicago Press. Undoubtedly the finest manual ever written on the subject. It will almost certainly be used by tyrannical governments faced with freedom-oriented resistance forces, as well as by democratic governments faced with communist or fascist insurgencies. Resistance forces should study it carefully, to prepare for government counter-operations. (Also available as a download at http://www.fas.org/irp/doddir/army/fm3-24.pdf ).”

That is just one of the countless nuggets and gems contained in Resistance to Tyranny.

Martino’s examination of likely government counterinsurgency tactics could be particularly helpful to those who may be at personal risk during a future time of official state repression. If cruel history is a guide, today’s patriotic and freedom-oriented opinion leaders will likely be considered tomorrow’s potential dissident leaders by a state gradually turning tyrannical. Punishment for resisting tyranny may range from the loss of employment all the way to the gulags or worse.

Martino points out that the period while a nascent insurgency is attempting to emerge is particularly dangerous. He even cites historical examples of the establishment of bogus resistance organizations created for the covert purpose of identifying enemies of the state by the means of false-flag recruitment. This is certainly something to consider in the internet era, with anonymous government-sponsored provocateurs busily typing away.

If you believe in your heart that your homeland could never be dragged down into a dictatorship, Resistance to Tyranny will be of no interest to you.

But perhaps you are not so sanguine about your country’s future, and you observe your government in action with growing trepidation. If you would rather shape your own future and influence events in the ongoing struggle for human freedom, and not merely allow yourself to be buffeted by the storm winds of possible coming strife, you should not only read this book but study it. If and when the conditions are met for a “just insurgency,” books like this may be banned and will certainly not be as easily obtainable as they are today, during freedom’s long eclipse. (Of special note to those who prefer reading on electronic tablets: e-books may disappear into the ether with the same alacrity with which they appeared on your screen. Consider what is truly saved, and what is not. You might consider purchasing a dead-tree copy of this and similar titles.)

Resistance to Tyranny is an up-to-date study of insurgency methods, tactics and strategies. If you believe that at this juncture it is critical to be a student of civil conflict throughout history, you should give Joseph Martino’s outstanding contribution to the cause of freedom a place of honor on your patriot’s bookshelf.

Get it on Amazon before it’s banned, or anywhere else you can find it. 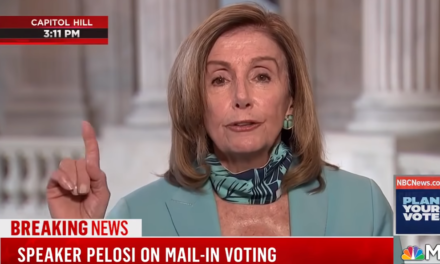 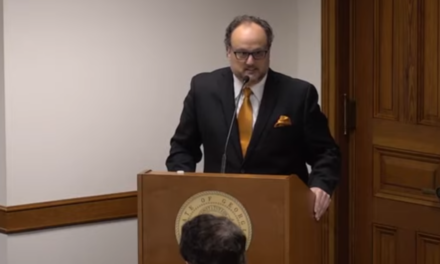 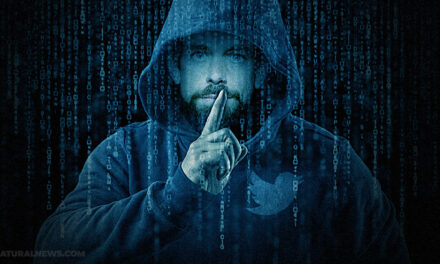 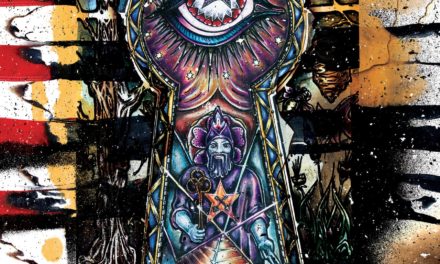