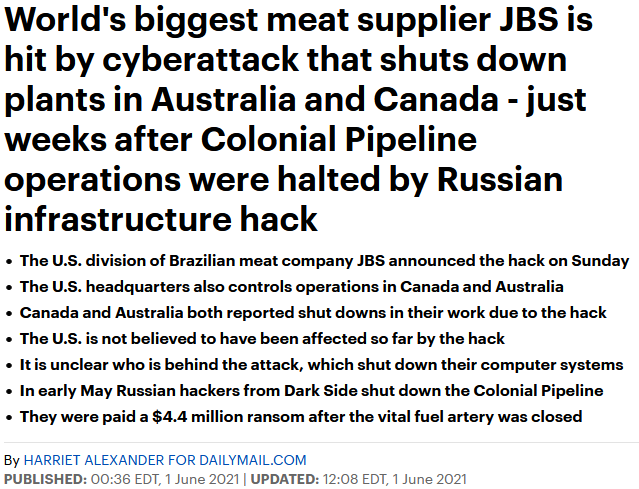 According to several reports, a new wave of ransomware is now target slaughterhouses.

The world’s largest meat supplier has been hit by a cyberattack, with hackers shutting down internal computer systems and forcing the company to suspend parts of its operations in Canada and Australia. JBS, a Brazilian meat company which operates in 15 countries and employs 250,000 people, announced on Sunday that it had been attacked – weeks after the Colonial Pipeline, transporting fuel from Texas to the East Coast, was shut down by hackers from Russian-based group Dark Side.

That hack caused days of misery for drivers, as fuel pumps ran dry amid panic-buying of gas. A $4.4 million ransom was paid after the May 7 attack, their CEO confirmed. The announcement of the meat supply hack was made by its USA division, based in Colorado. They did not state whether a ransom was being negotiated. JBS USA oversees beef and lamb operations in the United States, Canada, Australia and New Zealand – a huge operation that includes 18 beef processing units, six feedlots, two leather units, two lamb units and one pork unit, eight processed food units, nine logistics centers and eight distribution centers in the three countries.

The U.S. was not affected by the hack, Bloomberg reported – but it was unclear whether that was because the plant was shut for Memorial Day.

The ripple effect is also begin to be seen in the markets:

The prospect of more extensive shutdowns around the world is already upending agricultural markets and raising concerns about food security as hackers increasingly target critical infrastructure. In the U.S. alone, JBS accounts for almost a quarter of all beef capacity and nearly a fifth of all pork capacity. Livestock futures slumped.

“Retailers and beef processors are coming from a long weekend and need to catch up with orders,” Steiner Consulting Group said in its Daily Livestock Report. “If they suddenly get a call saying that product may not deliver tomorrow or this week, it will create very significant challenges in keeping plants in operation and the retail case stocked up.”

Targeted attacks on infrastructure are going to increase in volume. Rough times lay ahead 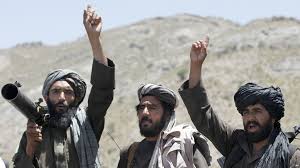 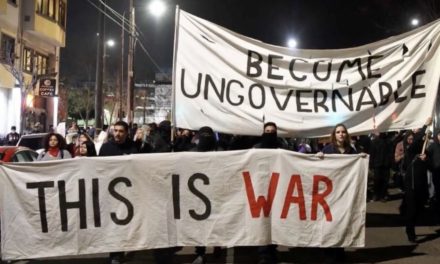 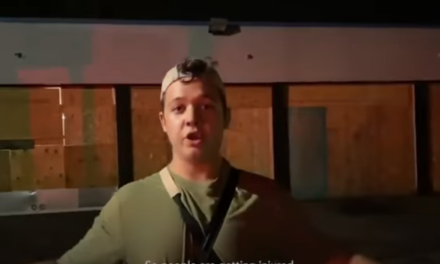