The Conservative Mind: China: The Rise of a Modern Fascist Super State 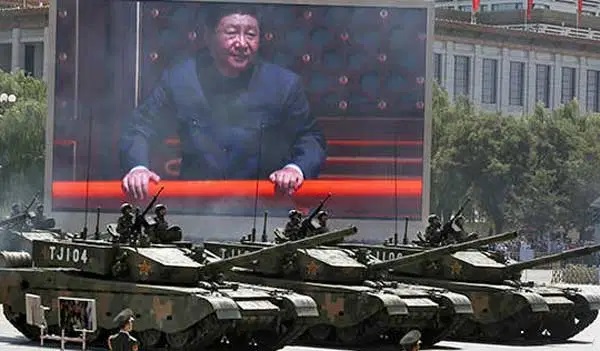 Originally published in 2018 on the Conservative Mind blog. An incredibly well done piece, it rings true today in light of the rise of China inside our own borders, their gains coming to a head in South Africa, and the manufacturing and entertainment under their control and given carte blanche by traitors in America pushing CRT, IRT and intersectionalism. It’s time to pop that dam and pull the plug on evil. -NCS

China has become the free world’s greatest adversary, eclipsing Russia and far outweighing light weights like Iran and North Korea. Still described as a communist country, it left that delusional philosophy when it buried Mao.

Mao, still idealized by many on the left, dismantled the educational system of China and left the country in shambles. To the disenchanted communist state, fascism, the twentieth century’s middle way, held a lot of appeal. For the radically nationalistic Chinese, it seemed a natural fit. Already proven to be great at entrepreneurship, fascism’s pseudo capitalism meant the state could reap the benefits of markets while maintaining its control. As in pre-war Germany and Italy, practical Chinese communist embraced the change, while committed ideologues were purged. Now President Xi has been declared a dictator for life, the transformation from failed communist state to a classic fascist one is nearly complete.

Like the Nazis, the Chinese believe it is their destiny to be the premier power in the world. Theirs is a cult that revolves around the ancient Chinese belief that they are the center of the universe. A metaphysical notion that extends not only to China proper, but to all lands, seas, and countries they believe China has some ancient claim to. This belief is not merely the fantasies of a deluded few, but is ingrained in their culture.

The plan to set China on the throne of global dominance is called The Long View, or The Hundred Year Plan. It calls for a step by step ensnaring of the world, and creating a military machine capable of backing it up; a plan that is well under way.

While most have heard of China’s artificial islands, creating military bases in the South China Sea, many do not know about the new military base in Djibouti. From these two places, China will be capable of stopping nearly all trade in the world. As the U.S. pulls back on aid to Pakistan, the Chinese are investing billions there as well, creating a second front against its nemesis India.

In what only be referred to as predatory development, China has been building huge infrastructure projects across Africa. Constructing railroads in Eastern Africa, as well as investing in Ports and Airports around the continent. In exchange, the countries lose much of their sovereignty over Africa’s vast mineral deposits, and become reliant on China for their economic survival. Even the normal economic boom one would expect from such activity is denied these African Nations. Except for the most menial of jobs, Chinese nationals provide 100% of the work force. The equipment is all Chinese, and training is never included in their plans. In the end, the Chinese seek to control Africa’s infrastructure, and carve out vassal states across the continent; each reliant on China for support and held in check by crushing debt.

This is all part of a complex carefully choreographed play that spans generations. One whose desired end is plain to see, but the details of which are somewhat murky. This is not by happenstance, the Chinese value deception above all other strategies when dealing with adversaries.

In his book, The Hundred Year Marathon, Micheal Pillsbury manages to peel back some of this secrecy. He notes the Chinese contingency plan for a war with the U.S. includes asymmetrical warfare and terrorism. With literally millions of Chinese nationals located in every corner of the globe, the number of potential sources of attack is incalculable. Chinese ownership of American debt is no doubt part of the strategy as well. Dumping the debt all at once would be send the dollar into downward death spiral.

Of course, China prefers to just slip into dominance as America declines, but they are readying for direct conflict as well. They are spending trillions towards their goal of the premier world power, this includes building a transoceanic navy, with as many world wide bases as the U.S. or more.

The sad fact is, they got here due to the naivete of politicians of both the left and the right. There was an accepted belief that technological assistance would both raise Chinese living standards, and make them more peaceful. Inviting them into the WTO, and allowing foreign companies to set up partnerships with the Chinese, accelerated their technological development by decades. Bill Clinton gave them space and missile technology, allowing them to build capable ICBMs. In addition, they have stolen massive amounts of technology as well. To paraphrase Lenin, the West rushed to sell China the rope to hang them by.

Those that thought wealth would change the Chinese psyche have been sorely disappointed. Today China is richer, and vastly more technologically advanced, but their goals remain the same. Russia is impatient for the return of its European empire, but it is a hollow bear with few teeth. Its election meddling and grandiose pronouncements are but covers for its impotence. China has no such illusions, it is in it for the long run; no matter how long that is. 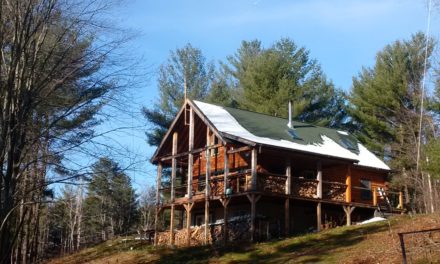 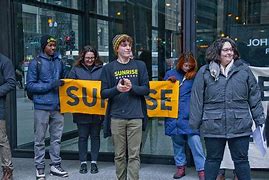 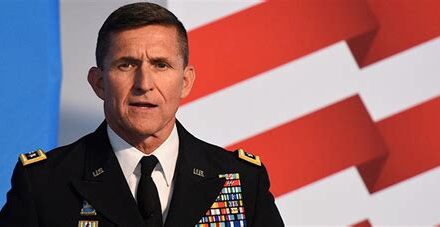 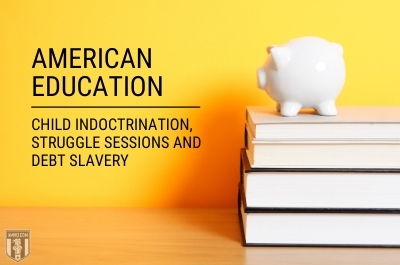