(Natural News) A new report published by Republicans in the House of Representatives has proven that the Wuhan coronavirus (COVID-19) leaked from a lab.

On Monday, Aug. 2, Rep. Michael T. McCaul of Texas, the highest-ranking Republican in the House Committee on Foreign Affairs, said that the report proves the coronavirus leaked from the Wuhan Institute of Virology (WIV).

This report is an addendum to the original report on the origins of COVID-19 released by House Republicans in Sept. 2020.

The original report focused on how China attempted to downplay the initial outbreak, which cost the entire world dearly because many countries were unprepared for the sudden influx of COVID-19 cases. This addendum brings to light details from records released in the past year that show that the virus was engineered in and accidentally leaked from the WIV.

According to the report, there was “ample evidence” that the coronavirus leaked from the WIV shortly before Sept. 12, 2019. This was when the WIV took its public database of virus samples and sequences off the public database without warning.

This was also the date when the WIV announced a $1.2 million project to upgrade its air safety and waste treatment systems as well as its security infrastructure. More gatekeepers and guards were hired, video surveillance infrastructure was built and security patrols were upgraded to handle the “registration and reception of foreign personnel.”

The report hypothesized that the virus first spread to lab staff due to unsafe conditions within the WIV. It noted that there was a relatively new hazardous waste treatment system and central air conditioning system in the WIV that underwent renovations between July to Sept. 2019.

If the air conditioning system was not functioning properly, hence the renovations, it could have resulted in “lower than ideal air circulation.” This could have enabled COVID-19 particles to remain suspended in the air for longer periods of time, infecting lab staff involved in coronavirus research.

The report continued by pointing out that the WIV scientists were modifying coronaviruses to make them more infectious to humans. This kind of research is known as “gain-of-function” research, and it involves very dangerous genetic modification.

The report argued that the existence of these experiments can be proven through the many different scientific papers written by researchers directly affiliated with the WIV.

The Republican report added that the WIV researchers were aided in their experiments with funding from the Chinese and American governments, and with the direct participation of American experts. (Related: Fauci sent “very friendly” emails to Chinese counterpart at the beginning of coronavirus pandemic.)

The authors of the report said all the evidence needed to come to these conclusions can be found in open-source information, including satellite imagery showing how there was a surge in visits to local hospitals months before the first acknowledged COVID-19 cases were reported in Wuhan’s nearby markets.

“As we continue to investigate the origins of the COVID-19 pandemic, I believe it’s time to completely dismiss the wet market as the source of the outbreak,” said McCaul as he presented the report.

“Instead, as this report lays out, a preponderance of the evidence proves that all roads lead to the WIV,” he added. “We know gain-of-function research was happening at the WIV and we know it was being done in unsafe conditions.”

As the coronavirus spread among lab staff, the domestic outbreak might have been made worse by a super spreader event.

In Oct. 2019, the Military World Games was held in Wuhan. Many of the athletes in the event reported feeling sick with symptoms consistent with COVID-19. These athletes went back to their countries, many of which then became early hotspots for the coronavirus.

In his concluding statement, McCaul demanded that the House launch a bipartisan investigation into the origins of the coronavirus. He pointed out that the Chinese Communist Party, possibly in cooperation with the World Health Organization, went to great lengths to cover up the early stages of the outbreak.

The CCP did this by detaining doctors and journalists, destroying lab samples and barring a full-scale probe into the coronavirus’s origins conducted by a team of international investigators.

“This was the greatest coverup of all time and has caused the deaths of more than four million people around the world, and people must be held responsible.”

“Now is the time to use all of the tools the U.S. government has to continue to root out the full truth of how this virus came to be,” said McCaul.

Learn more about the lab leak origin theory of the coronavirus by reading the latest articles at Pandemic.news. 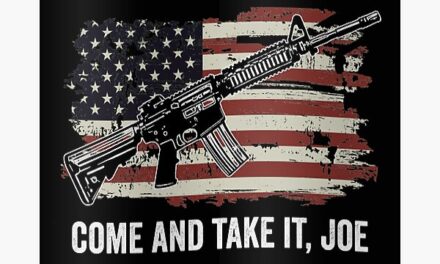 245 Years Later, Long Guns are Still The Life Blood of the Armed Patriot Citizen, by TX2Guns 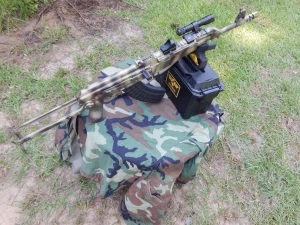 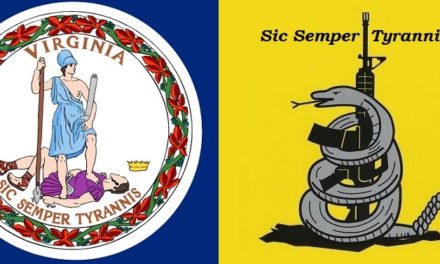 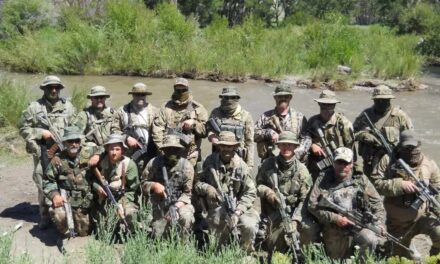