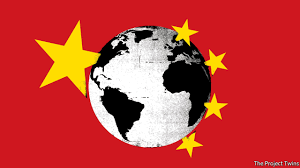 Here’s a link to the referenced article, if you can read Chinese:

On that note, has anyone seen Jack Ma?

Facing what may be the beginning of an economic collapse, it would not be unreasonable to presume that first Xi Jingping’s CCP will consolidate full control, blaming ‘western influence’ in order to whip up public support for a war.

And does this US government seem anywhere near competent enough to defend the US? Hardly. Double down on your preparations and training. 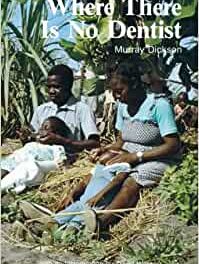 Where There Is No Dentist, by DVM 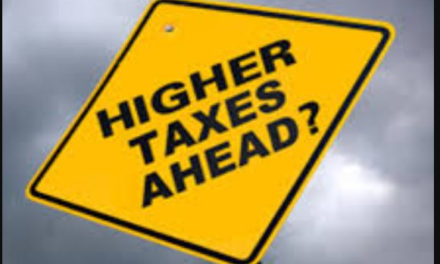 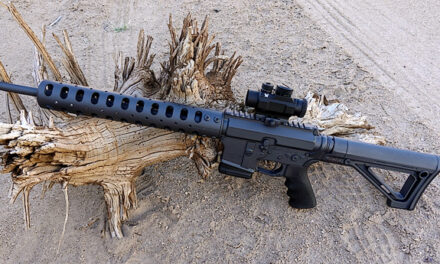