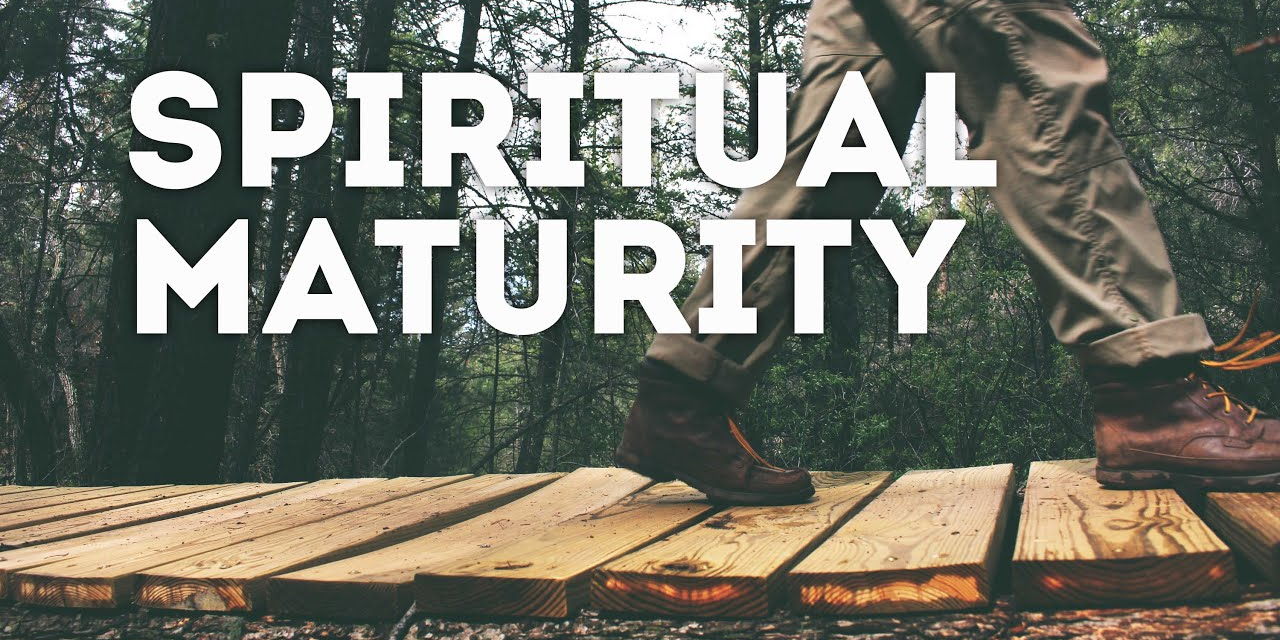 1 And I, brethren, could not speak to you as to spiritual people but as to carnal, as to babes in Christ. 2 I fed you with milk and not with solid food; for until now you were not able to receive it, and even now you are still not able; 3 for you are still carnal. For where there are envy, strife, and divisions among you, are you not carnal and behaving like mere men? 4 For when one says, “I am of Paul,” and another, “I am of Apollos,” are you not carnal? (1 Corinthians 3:1-4)

The word “carnal” comes from the Greek word “sarkikos” meaning “flesh”, conveying the idea of “having the nature of flesh,” (i.e., sensual, controlled by animal appetites, governed by human nature, instead of by the Spirit of God).

In the first two chapters of his letter to the Corinthians, Paul sets the stage for rebukes that are coming later in the letter.  Through his writing, he details the principles of the Christian faith and presents the differences between the spirit lead Christian and the natural, worldly-minded, man.  This foundation will be important as Paul continues the letter and discusses the areas where the Corinthian Christians need to make changes in their lives.

In chapter 3, Paul begins to demonstrate the need for Christians to grow in their faith.  He tells the Corinthians that they are “babes in Christ”.  We could say that they were “young Christians” or “new in their faith”.  Paul’s desire is to see them grow into mature Christians; which is the purpose of this letter… to disciple them and encourage them in their faith.  Paul uses the analogy of feeding an infant milk as opposed to the solid food that a child or adult would eat.  He is referring to the previous two chapters where he has detailed the principles of the Christian faith.  These are foundational principles (milk) that Paul has been explaining.  He tells them that they are not able to receive solid food as they are having trouble with the milk.  The point that Paul is trying to make is that the Christians are not doing very well in living their lives according to the foundational principles of the Christian life.

To backup his statement, Paul asks the rhetorical question “For where there are envy, strife, and divisions among you, are you not carnal and behaving like mere men?”.  Envy, strife, and division are not characteristics that were demonstrated by Christ, nor are they to be part of the life of a Christian.  These characteristics are contrary to the spirit filled and spirit lead life of the Christian that Paul discussed in the previous chapter.  The lives of Christians should demonstrate the unity of a common goal and purpose.

Peter encourages this unity in his letter…  “Finally, all of you be of one mind, having compassion for one another; love as brothers, be tenderhearted, be courteous; not returning evil for evil or reviling for reviling, but on the contrary blessing, knowing that you were called to this, that you may inherit a blessing.” (1 Peter 3:8-9)

Paul’s question in verse 3 is a general question.  In verse 4, he asks a more personal question… “For when one says, “I am of Paul,” and another, “I am of Apollos,” are you not carnal?”   Paul is now speaking to a specific issue within the Corinthian body of believers and how they are dividing themselves based on who delivered the gospel message to them.  This type of division indicates an immature believer.

In chapter 2 Paul wrote “Now we have received, not the spirit of the world, but the Spirit who is from God, that we might know the things that have been freely given to us by God.” (1 Corinthians 2:12)  A mature believer would understand that the faith of Christians is founded in a common savior, a common God and a common Spirit within each of us (the Trinity).  By dividing themselves based on the man that God used to deliver the gospel message to them, the Corinthians are demonstrating that they have not grasped the foundational principles very well.  This type of division is representative of the carnal nature of the world.  It completely ignores the spiritual relationship that is the basis of the gospel.  Paul must address this lack of understanding before he can move to more complex issues that the Corinthians will encounter in their faith.

There is a story often told that demonstrates this idea:  A church receives a new pastor.  The new pastor preaches a sermon on his first Sunday that is very much liked by the congregation.  After the service, many people comment to him about how much they enjoyed the message.  On his second Sunday, the new pastor preaches the same sermon.  The congregation is somewhat confused by hearing the same message again.  But they really enjoyed the message and again comment on it accordingly.  On the third Sunday, the pastor again preaches the same sermon as he did on the first and second Sundays.  One of the elders approaches the pastor after the service.  “Pastor, we have enjoyed the same sermon for three weeks now.  When are you going to preach on something else?”  The pastor responds.  “I don’t know.  When will I see evidence that you all understand what I taught in that sermon?”

The lives of Christians often contradict what we profess to believe.  This often indicates that we are doing a poor job of applying the foundational principles of the gospel to our lives.  As Paul points out.. envy, strife, and division within the body of Christ are all very good indicators of Christians that are not mature in their faith.

God always desires to teach us, through the Spirit, and see us grow in our faith.  One indicator of a mature Christian is their willingness to evaluate their life based on the gospel principles.  A mature Christian will conduct a thorough evaluation of their life, looking for areas that do not align with the principles and characteristics laid out in the word of God.  Then they will ask God to help them improve in those areas.  This desire to grow in their relationship with God is an indicator of a Christian that is ready for solid food.

May you strive daily to accurately represent your God and Savior through your words and actions. 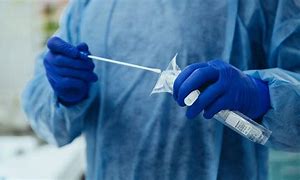 The Potential Risks of Nanofiber Swabs In SARS-CoV-2 Detection, by Stan S. 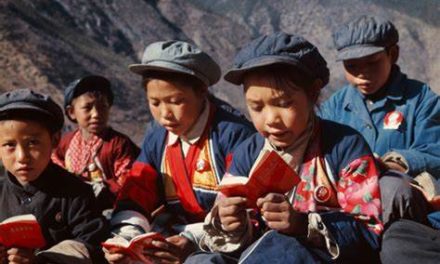 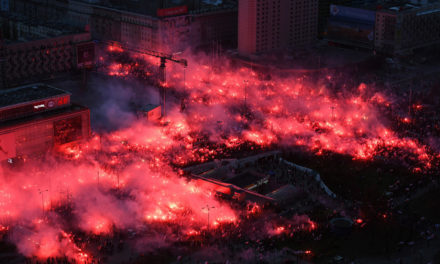 Poland: A glimmer of hope 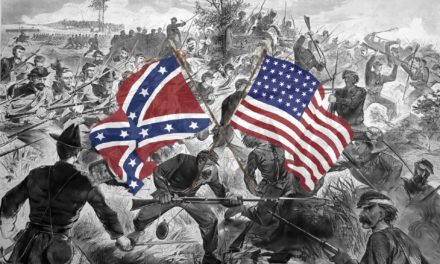