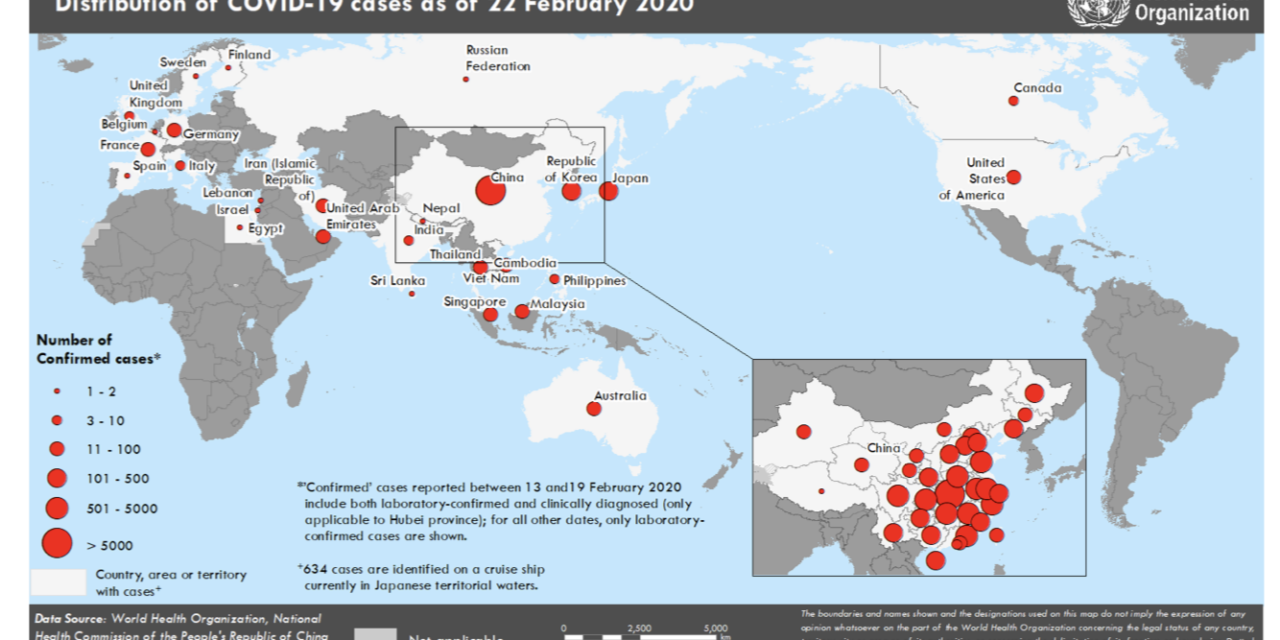 Since the last piece I put here, Coronavirus (which is being called COVID-19) does still seem to be going strong. The World Health Organization (WHO) is reporting the virus is present in 29 countries (77,794 cases worldwide with 2,359 deaths in total, which is about a 3.03% death rate assuming these numbers are close to accurate), including a spike in cases in South Korea (where we have nearly 30,000 service-members plus many of their families) and new cases in Lebanon and Israel. The New York Times is reporting that China may be lying when they claimed that the virus did not originate organically, but rather escaped from a lab. Weeks ago the idea that this thing came from a lab was a conspiracy theory. I mentioned in my last piece that this virus may have been responsive to re-purposed anti-HIV meds, and if it really did leak from a laboratory, that would explain why. I read a medical white paper where researchers in India were able to observe what they referred to as “HIV insertions” in the viral structure. It appeared to me that the researchers felt COVID-19 may be more similar to HIV-1 than SARS or MERS. Curious.

It also appears that the Iranian government was covering up facts about the outbreak in their country, and now they are dealing with riots since the information has become public. You can count on a contagion to expose which governments have the heaviest hand when it comes to information freedom.

An interesting aspect to all this is the cruise ship quarantines. This is a literal SHTF kind of situation for the people on board. Imagine being on board and knowing, at least for a short time, that you don’t have nCoV, but many passengers do. Imagine living in one of the interior cabins while you’re quarantined. There are currently 634 confirmed cases on a single cruise ship that is in Japanese waters. Now think about that. 634 infected passengers did not board that ship. Most likely it was less than a handful. Possibly only one or two. Now imagine your local Walmart or Publix or H.E.B. is a cruise ship. It might as well be. You may not spend as long in there as you would on a ship, but more people are coming through there. This will be the location of transmission for a lot of people who get infected. Shopping cart handles and check-out lines. You will need to greatly limit your trips into town for food and supplies.

Something else I noticed is that the WHO is recommending people maintain a meter of distance between themselves and other people in social settings. In the US, this is a common practice, but in Asia and even many parts of Europe, standing that far apart is uncommon. In Asia, even touching one another while having a conversation is a regular occurrence. I’m anxious to see what happens when it really hits in India in larger numbers. That will be difficult to contain.

The FDA has already stated that the US is likely to experience shortages of some medical supplies that are manufactured in China (which is most of our stuff) and may experience some critical shortages if the outbreak in Asia persists. Apple is already feeling a crunch since their electronics are produced there and other companies are already seeing interruptions in shipping.

Keep an eye on this, it’s not going away anytime soon. 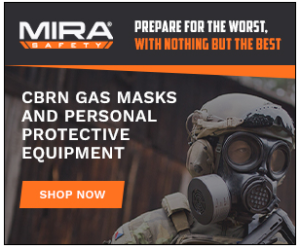 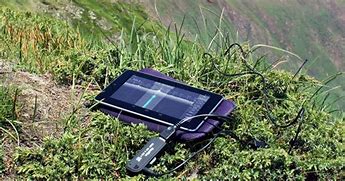 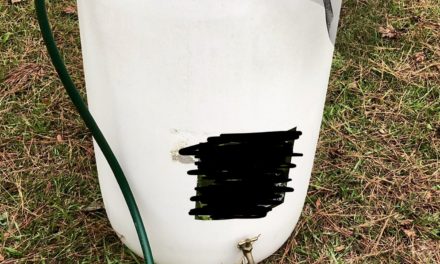 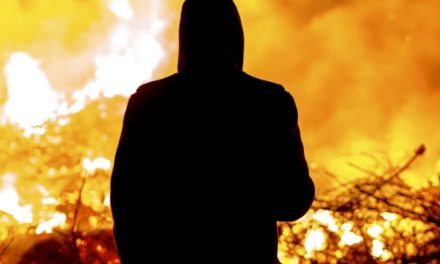 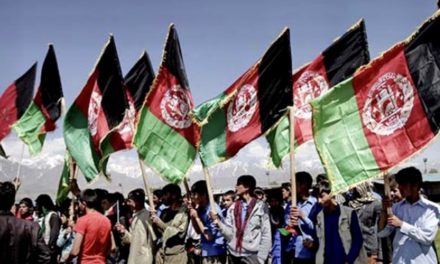