Don’t be a dope, know your D.O.P.E., by Badlands Rifleman 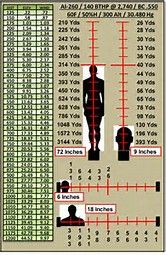 It’s been said that consistency is the key to accuracy. This is usually in reference to being consistent in the application of the fundamentals of marksmanship while shooting. This consistency is what produces good groups and allows us to adjust our sights to get the shot group where we want it on the target.

But consistency is also important from one shooting session to the next. And since life goes on outside the range, we should take notes while we are shooting that we can review at a later date. These notes, or “data”, are a great way to diagnose shooting errors, keep track of the idiosyncrasies of your particular weapon system, as well as the results of your training sessions. Good data will include the date and time, weather and temperature, shooting location, elevation, target description, lighting conditions, weapon and ammo used. For each round fired it will also include the wind speed and direction and site settings.

Traditionally, snipers have kept data books for each weapon system they were assigned, and kept meticulous notes accounting for every round fired through that weapon. They would also note the particular holds or sight settings they used. They would then take this information, after confirming impacts at every distance they could foresee shooting at, and compile them into a drop chart. This was just a table telling them what adjustments to use, and some of them would even clear tape them to their weapon so that it was available quickly.

Data books are also used extensively in military marksmanship training. For many years, large 6′ x 6′ sheets of paper with either a “dog” or “echo” target on them were glued to large frames that slid up and down on a rack. These racks were mounted 10 – 12 feet down in a large trench. The shooter was up top on the firing line, and there were assistants down in the trench. When the assistants saw an impact on the berm behind the trench, they would pull the target down, put a disk with a spindle in it through the bullet hole, and send it back up. The shooter would then mark his impact on a picture of the target in his data book. The shooter would then fire another round, and the process would repeat with the assistants taping up the last impact.

An important part of this process is that the shooter was also marking where his sights were aligned when the round went off. This allowed him or the marksmanship coach assigned to him to diagnose marksmanship flaws and correct them.

The number of flaws that can be caught and fixed by taking meticulous data are numerous and I believe this feedback is imperative to achieving mastery over your weapon.

I don’t really use typical data books anymore. After discovering the usefulness of the ACSS reticle from Primary Arms, I’ve found I can largely get away from the tables and charts depicting the number of clicks to dial in favor of a fast and accurate reticle that always has it ready to go. I’ve also shot enough to be able to diagnose most of my shooting errors when they happen, so I’m not as meticulous as I once was. I typically just put my final summary into my field notebook that also includes notes on communications, navigation, survival, etc.

So even though I’m not as interested in capturing that data so I can build ballistic tables, I still take meticulous notes on round hits in reference to the reticle. This helps me to fine tune my zero so it is a very accurate system.

From this same note taking I’ve determined the proper distance to zero my reticle so that it matches the trajectory of my rounds up to the useful range of the round itself. I’ve been able to determine zero offset for using a suppressor as well, and with the turn of the elevation turret a few clicks it brings the reticle into zero for use with a suppressor. By taking notes, I’ve also determined how accurate my round is at distance, helping me determine the actual max effective range of my system with me as a shooter.

I will use a combination of steel targets and cardboard targets. A painted white steel target is pretty good for general marksmanship practice, showing a nice grey circle where the rounds impact. But for truly accurate data gathering, I use the cardboard targets. This is more time consuming, and requires more effort, but it’s typically worth the time. This is how I’m able to measure zero offset and accuracy, bringing a tape measure with me to measure the hits.

So in conclusion, rifle marksmanship has been a foundational attribute of scouts, mountain men, skirmishers, infantry, rangers, etc. since they first started carrying a long arm with them into the bush. No professional soldier, hunter or adventurer is ever taken seriously if they cannot shoot good. Take every advantage available to you today to make your hits, including taking good data during your practice so you can replicate your successes again. 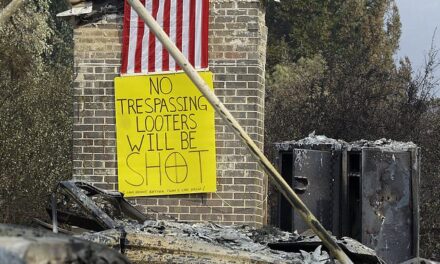 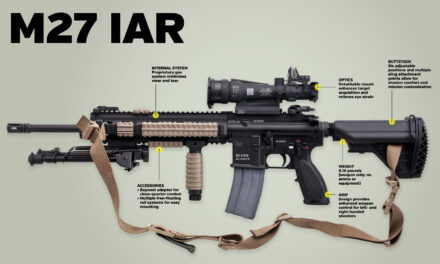 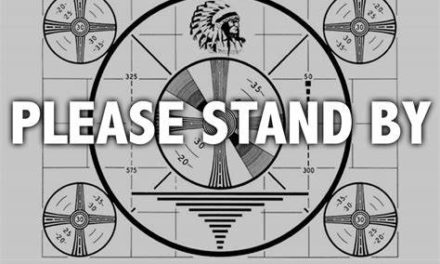