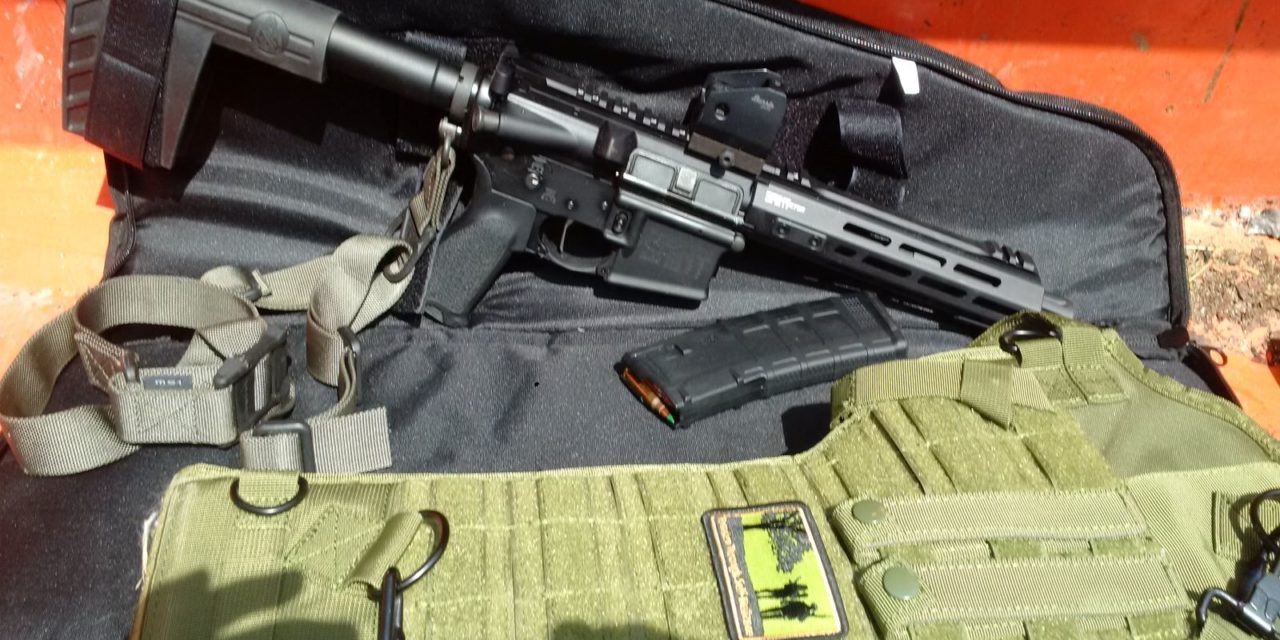 Along with American Partisan’s Jesse James and Patriotman, I attended NC Scouts Combat Carbine – Night & Day class this past weekend. Here is my AAR.

This AAR (After Action Review) is to briefly outline my attendance at NC Scout’s Combat Carbine – Night & Day class.

Facilitator NC Scout and ten students. The student’s skill range was former military to novice, like me.

The Good, The Bad, and The Ugly in no order: 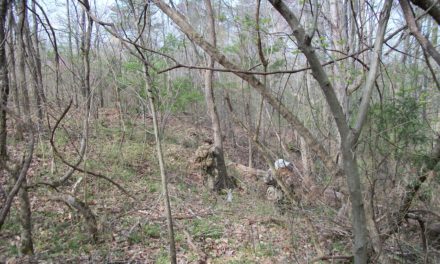