And I shot the 2020 Gunsite ‘combat pistol match’.

Used my old 1911 in 45 ACP, and even tho mag capacity was a handicap, I was able to make up for it with good trigger and excellent shot delivery. Only a couple misses in the entire match, and they were made up quick. Zero hostage hits. Shot 100% on the turning / moving target stage. The low leverage grip allows for quick follow up / recoil control and the new 45 bullet load works great.

I was able to post an overall first place score, 6.64 seconds ahead of second place, which is a wide margin by speed shooting standards.

Now for the bad news. We shot the el prez drill. Turn, draw and shoot, just like Jeff had us do many times. I did well and had no misses. Then I got tagged with a 20 sec penalty, which dropped me to second place in the overall. The RO said I touched my pistol while I was turning to engage target (same way we have shot the el prez for 40 years).

Apparently some modern shooters cause safety violations on the draw, so now in 2020 you are supposed to turn with hands still in full surrender position until all the way turned, then reach for pistol. Seems odd if bad guys are approaching, but that is the way it was called. 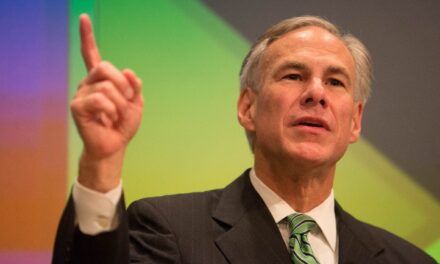 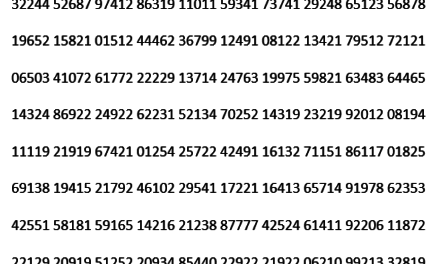 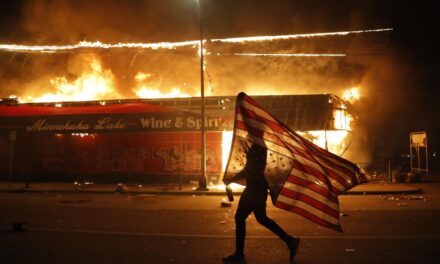