An Update on One Arm Bandit, by DVM 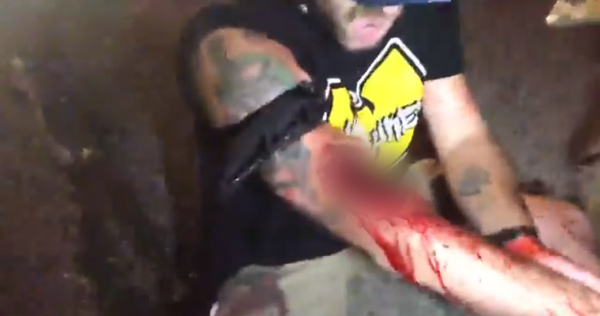 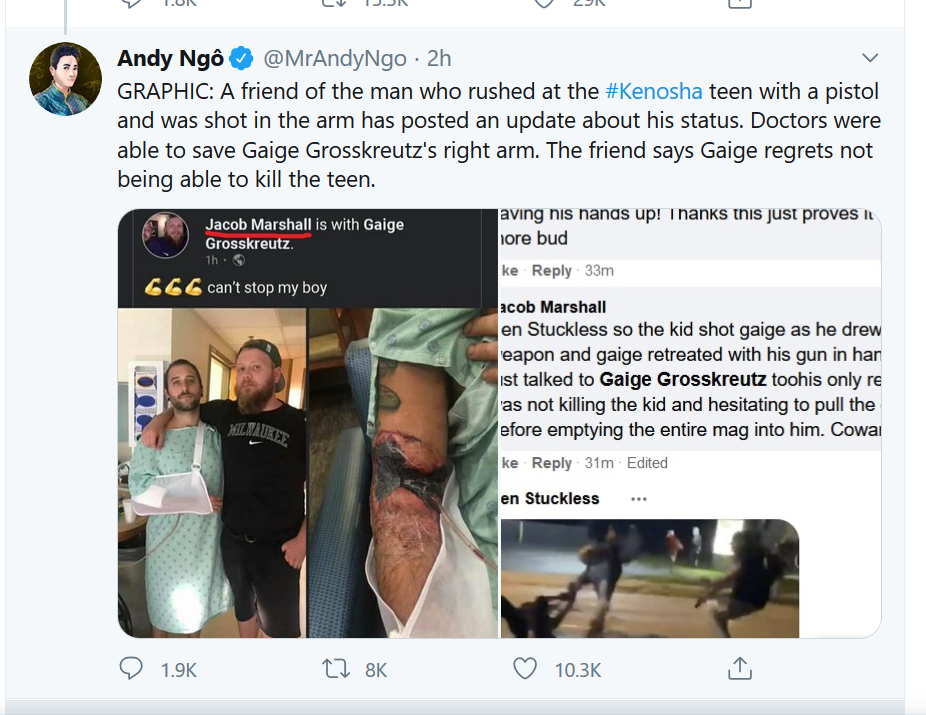 IMPORTANT UPDATE: MARXIST THUG BENEFITS FROM CAPITALIST HOSPITAL. PLUS INSIGHT INTO THEIR PROPAGANDA…

Thanks to a comment by NY Oathkeeper I found Andy Ngo’s Twitter with some new info. This is shameless. We all saw that he had no problem screaming his head off for medical help. Nor did his crowd delay in yelling at police that they should roll up our guy. Similarly he must have been ok with being admitted to the hospital. Let me guess…taxpayers will foot the bill for his medical care that resulted from his predatory evil behavior. Looks like he’ll get to keep his arm, but with a big chunk missing. I have to admit their propaganda is infuriating.

Don’t worry, buddy. Here’s to your health, and long life. The dogs of war have not yet been let slip; may you continue to fool yourself into complacency, little arm. -NCS 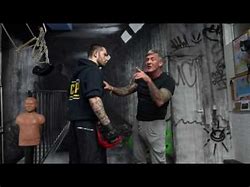 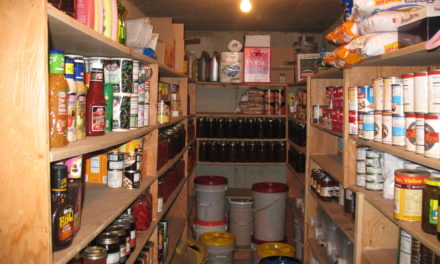 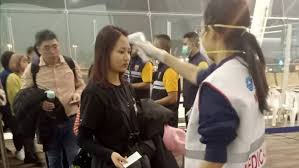