Trump: “Frankly, we did win this election.” 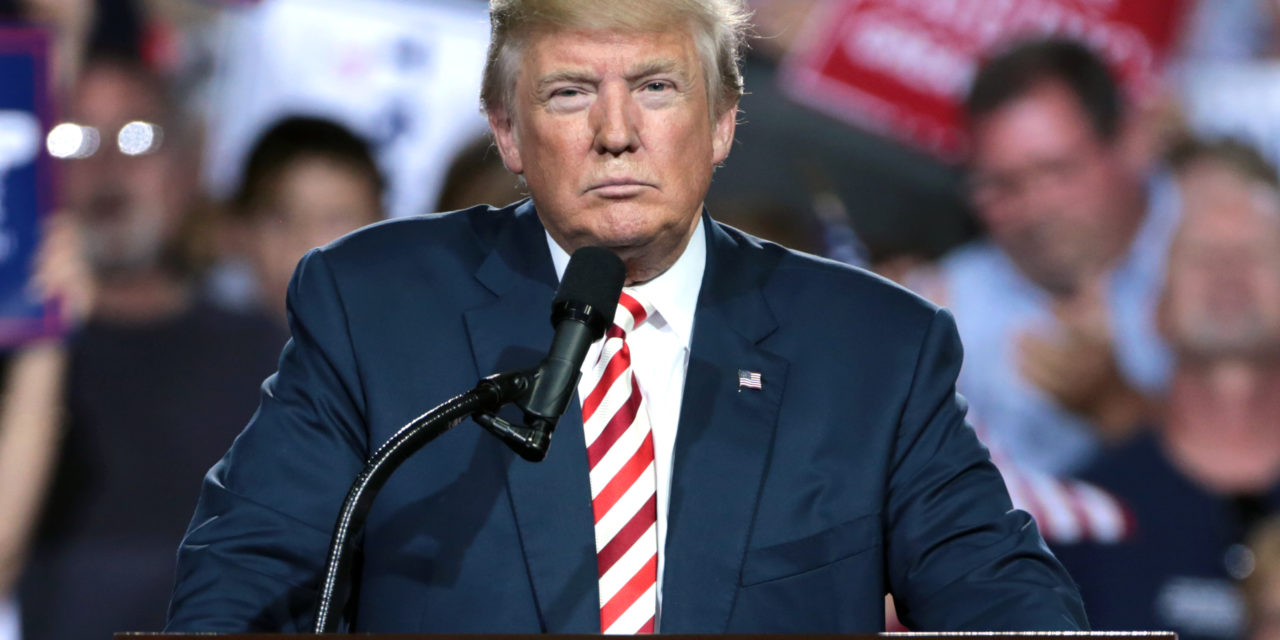 As of this hour, Donald Trump has made a speech stating that we have won the 2020 election. He states that just before his victory was complete, the election was stopped and there is now a “fraud” being committed against the American people.

As Trump stated, he maintains a lead in Georgia, North Carolina, Wisconsin, Michigan and Pennsylvania. I personally went through the posted numbers for Wisconsin, county by county, and I have observed that there does not appear to be a path for Biden to win Wisconsin without going outside the box, if you get what I’m saying. North Carolina and Georgia are both almost fully counted (99% or more) and Trump has won those states as well. Assuming that Biden wins Nevada (which he will), he requires a victory in Michigan AND Pennsylvania. Trump only needs one of those. On top of that, independent media is reporting that Arizona is still in play, which may or may not be accurate.

I believe Trump has legitimately won reelection. However, I can not predict who will actually be in the White House in January. Trump has used Twitter in the past to communicate directly to his supporters, and his account is not currently able to post or be followed at this time. Seems like a coordinated censorship.

The coup is underway. Stand by for a fight. 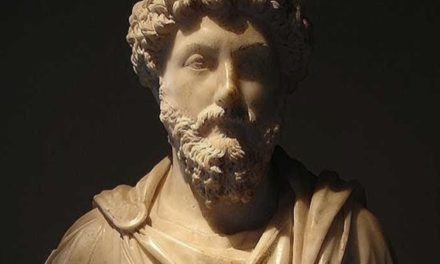 Escape the ranks of the insane 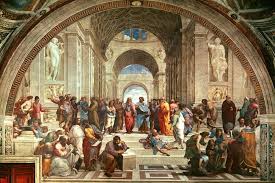 The intelligent man is the one who can re-calibrate his worldview. 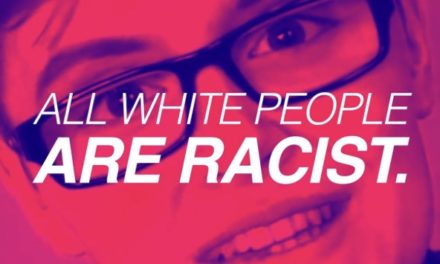 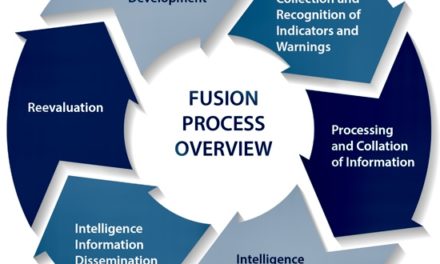