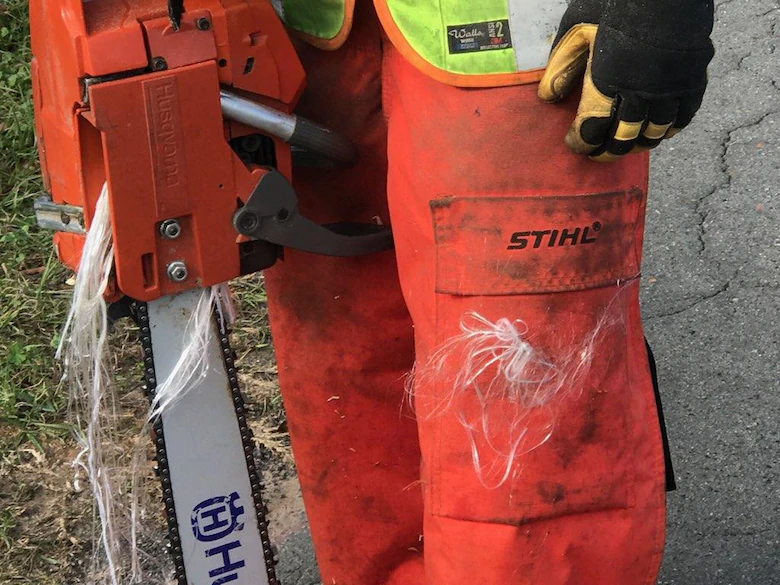 “Safety Third”! We can all laugh at that statement by Mike Rowe because so many times Safety Sallies in our society bring up the whole “safety first” mantra. Some things have become so safe that they are nearly useless for their original task! Gas cans come to mind…Mike actually made people think when he came up with the Safety Third retort. He was making the point that instead of mindlessly regurgitating safety nonsense that we should actually engage our brains when doing dangerous things and think them through, understand the potential consequences of a particular choice and then proceed as best we can to get the job done. You can be OSHA compliant, Company Policy Compliant, do everything right and STILL get badly hurt. YOU are responsible for YOUR safety, nobody else.

I don’t downplay the seriousness of running a chainsaw, it can be a dangerous activity. About 36,000 Americans every year are treated in emergency rooms due to chainsaw injuries. I knew two men that were killed working in the woods and others who have been hurt, I’ve had a close call or two myself. Operating a powerful engine with 20” or more of razor-sharp spinning teeth on the end that is causing a multi ton object to fall somewhat unpredictably from a great height calls for some respect and planning.

There are two aspects to chainsaw safety. The first is the saw itself and how it is operating and reacting to our inputs and the environment. Then there is the reaction of whatever we are cutting to suddenly having huge amounts of stored energy released.

Using protective gear when cutting is important. None of the items discussed are all that expensive in the grand scheme of things- they will last for a long time, and can go far in preventing serious injury in the event that the worst does happen. Saws operate at up to 120 decibels- that noise level will cause hearing damage in short order. Many of us already have some level of hearing impairment, protect what you have with ear plugs or muffs. Kevlar Chaps will protect your lower extremities which is where, due to the nature of using a saw, many injuries occur. There are several companies that make chaps and they work very well, cost is $70-125 typically. The guy in the opening picture probably thinks saw chaps are a pretty good investment. Some form of eye protection is necessary as well. When trees crash to the ground branches fly off unpredictably or simply fall from above, saws will kick up chunks of bark and of course saw dust. There are combination helmets you can buy that include a face shield, ear protection and the construction type helmet itself protects you from getting hit on the head by falling debris.

Wear appropriate clothing for working in the woods- boots, gloves, long pants and long sleeve shirts. Pieces of wood are heavy and sooner or later you will drop one on your foot- not the place for Crocs. Too, you may have to RUN in rough terrain to get out of the way of a falling piece of timber and you want to be sure footed. You will likely get slapped by branches and working with wood, slivers are a given. There are plants in the woods that will irritate your skin and ticks and chiggers too- long sleeves and pants will better protect you.

Cut with a friend if at all possible. It can prevent you from getting hurt-four eyes are better than two and the more knowledge on hand for the job, the better. Many of the places we cut wood are remote, having someone to quickly render aid and summon help or even throw you in a truck and head for town could be the difference between life and death. Always carry your phone for the same reason- if the ambulance can meet you half way to the hospital you’ve saved precious minutes. Always carry an IFAK with you, the same one you carry to the range- because we all carry one on the range, right?

Moving heavy logs or rounds is much safer and easier with another set of hands. In the same vein, a timberjack is a good investment. It’s essentially a second set of hands and provides mechanical advantage when lifting. It’s a long handled wood moving tool, a lever, that will raise a heavy branch or smaller trunk up off the ground, saving your back and keeping your bar and chain out of the dirt when cutting.

Use a bar cover or carry the saw in a case when it’s not in use. A plastic sleeve, the bar cover, protects not only the saw chain from damage if the saw is dropped or something hits it but it can protect you if you fall or slip while carrying the saw. If you fall and reach out to catch yourself the last thing you want to grab or have your body contact is a bar with a sharp chain on it.

Make sure your saw is in good working order with a sharp, proper sized chain, tensioned properly. If the chain in not properly tensioned it can actually come off the bar. Now you have a long, razor sharp chain flailing around near your hands and upper body. Thankfully, most saws have a chain catching stud that will prevent the chain from hitting you but it’s rather exciting, stops your work and can damage you, the saw or chain. Having the appropriate chain, properly tensioned while cutting will prevent this from happening in the first place. A sharp chain will keep you from straining to push the saw through the cut. When we are cutting anything- with a knife or a saw, forcing the tool hard is never a good idea and often when accidents happen.

Check to see that your saws’ chain brake, if so equipped, is in working order. The chain brake is usually a plastic “flap” sticking up on top of the saw just ahead of the handle. In the event of kickback (We’ll cover this in the operations side of safety) the saws inertia should automatically engage the brake stopping the chain from continuing to move on the bar as the saw bucks back toward your body. Getting hit by the bar and chain hurts- it hurts much more when the chain is under power! It’s kind of like an emergency brake on a car- a last line of defense. Test the chain brake as follows- push it forward, you will feel it engage, then try to pull the chain- just like when you were checking tension when you tightened it up, it should not move. If the chain moves with the brake in the forward position you need to get the saw looked at by a repairman. Disengage the brake before actually cutting of course, grab it and pull it back to the rear, you should again hear and feel it disengage.

Make sure the saws kill switch works properly. If you need the saw to shut off, you want it off, pretty straightforward. In an emergency, if the switch isn’t working you can usually pull out the choke lever and flood the saw to kill it.

These pre cutting equipment checks and safety gear will set you up for a safer experience when cutting. Next time we’ll talk about the safety aspects of starting the saw and using it to fell, limb and buck wood. 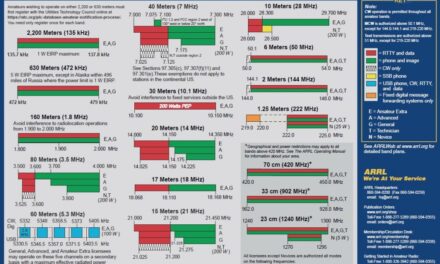 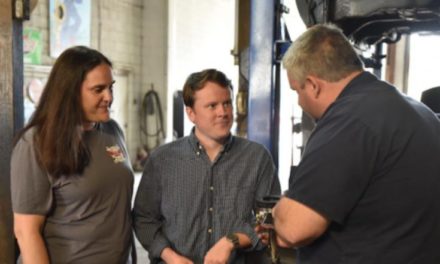 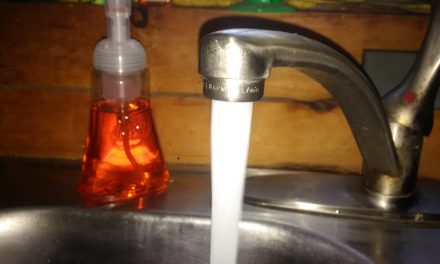