The DISCADA or COWBOY WOK, by American Yeoman 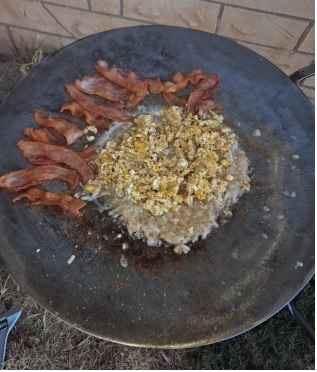 This recent AP article by wwes is a must read for anyone serious about preparedness. Cooking gear isn’t the sexiest survival topic, but I’m guessing you’ve ate or cooked more meals recently than you’ve shot people. If not, I suggest you move.

In the vein of the original article, I have this small contribution to make. I began my survival cooking with cast iron pans which quickly became an obsession, followed by Dutch Ovens and Rocket Stoves. Being able to feed people in a camp situation- even if that camp is your back yard, is a necessity and the ability to feed large groups- 8-20 people will be an important capability as the nation continues to decline. Fighting on an empty stomach may be motivational in some ways, but it will quickly degrade your morale and capability. An Army marches on it’s stomach– something, something about amateurs and tactics versus logistics…….

For that reason, we need inexpensive, readily available, low tech but efficient cooking solutions for our people. Enter the Discada or Cowboy Wok. Basically, it’s a large, slightly dished, grilling surface or wok made from a plow disc with some handles. There are commercial variants available and they are quite nice- but not cheap $60-120. If you live anywhere where there is agricultural activity, used, scrap, plow disc blades can be found as raw material- often for free and with a bit of welding skill, the Discada is easy to make. The discs will typically range in size from 10-24 inches, I have made several different sizes. You will need a set of handles, used horse shoes are one of the most common materials for this, again they can be found readily most places. You should be able to source the materials with a bit of scrounging for no more than $15. I purchased the disc shown here at a local flea market for $10, the horseshoes were free from a friend- this really is an inexpensive, high value return project.

The Discada can be used to cook over charcoal, wood, propane, atop a rocket stove- most any heat source—I have heard of people using a Weed Burner to heat them, and it will not deform or degrade- try that with your fancy late night $39.95 TV Teflon pan set!

To make your own Discada, after gathering materials, you will need some modest welding skill to weld up the center hole where the disc is secured to the implement and to attach the handles. Once the hole is filled in and the handles attached, I use a flap disc on an angle grinder to remove all the rust and dings from the cooking surface and handles. I then give it a light coat of Olive Oil to keep it from rusting before I fire it the first time, most any cooking oil will do of course.

After making up your Discada you will need to season it- just as you would a cast iron pan or Dutch Oven. They get better the more you use them! I always start to season mine with a first meal of either sausage or bacon with eggs and hash browns- as shown in the opening picture- all cooked with copious amounts of butter or lard. I’ll cook the bacon first and use the grease to cook the eggs and hash browns. The nice thing about the large size of the Discada is you can cook the bacon and then move it out to the edge and keep it warm as you cook the other items. You can also warm tortillas on the edge if you are making burritos.

When done cooking, clean the Discada as you would a cast iron pan- use a wood scraper if you have anything big stuck or even a “chain mail” scrubber but most of it should wipe clean with hot water only. I usually coat mine with olive oil after washing and set them on a low heat for a bit before putting them away. The Discada makes a great, inexpensive gift at the holidays, even folks who aren’t into preparedness will be happy to add it to their backyard cooking arsenal and will treasure a gift made by a friends own hands. 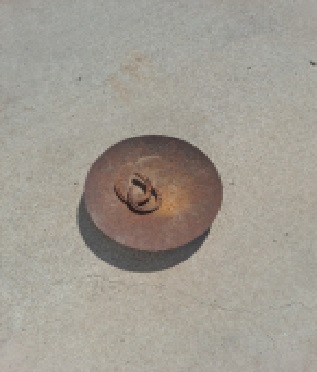 Discada raw materials- 24” round plow disc blade, two used horse shoes. You will also need a small piece of scrap steel to fill in the center bolt hole. Most any low carbon steel scrap will do. 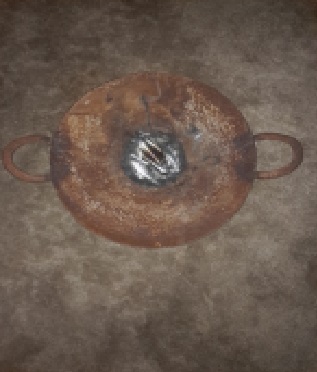 Hole welded up and handles attached. 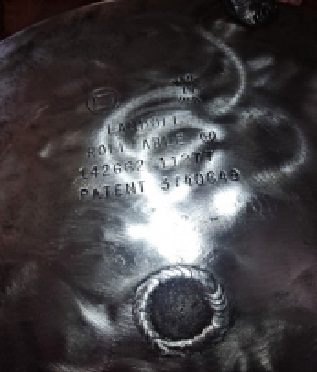 Hole with filler piece welded in place. Not a bad weld…. Notice the nice MADE IN USA stamp, yes, yes it was! Not one dime went “over there” as part of this project. 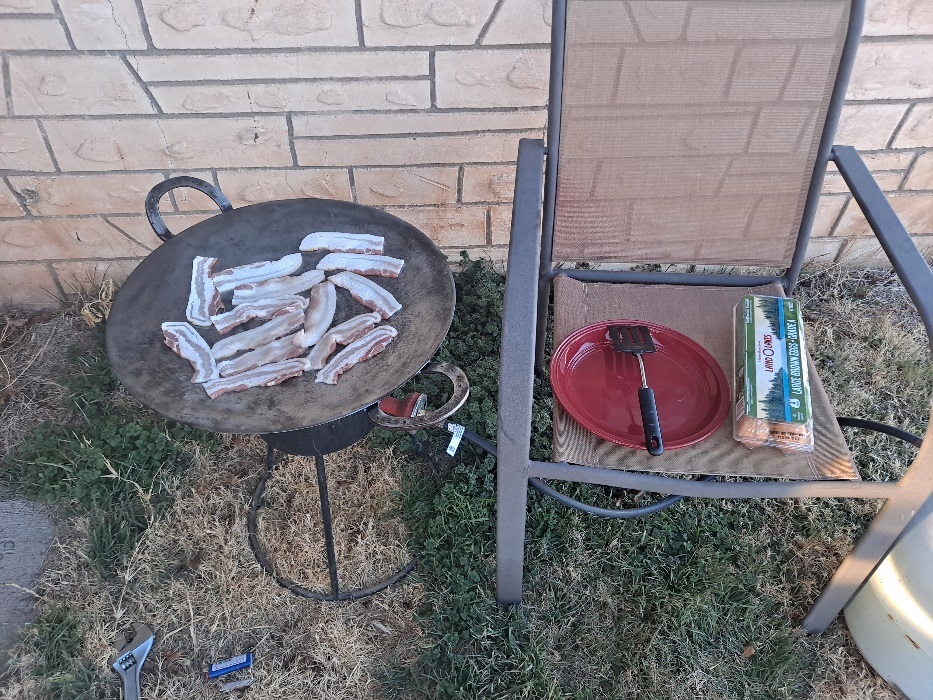 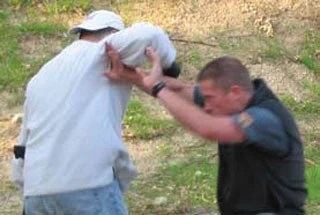 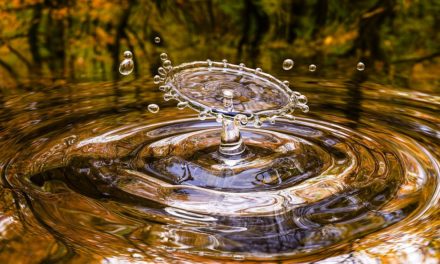 Guest Post: How to purify water: 14 methods for homes and outdoors 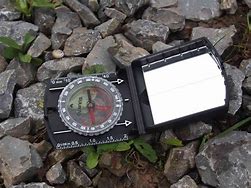