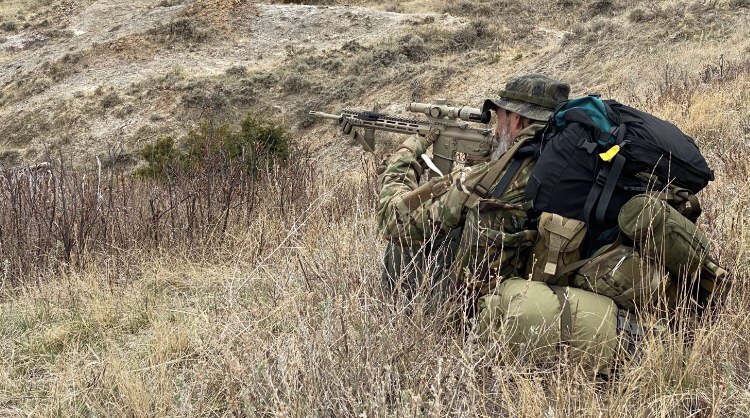 The following are AAR notes and thoughts from a student of the fieldcraft course.

Overall I think the class went really well. It was an easy going enjoyable way to test our skills and learn new things. I only have a few suggestions/recommendations

I know you were itching to get much more info and training out than we got to, but I think it is a nice solid base to work up from. Hopefully this stuff helps you.

– I really liked the building of the range card and the scanning for camouflaged targets (limit rounds fired at targets, they won’t stand still for you

– have material lists in your notes for instruction blocks(“You will need x,x,and x over here in 10 minutes ”)

– go over bounding and break contact in the fire team , then scale it up to squad level. ( might just be me but I think it scales up easier then down)

– fire starting sections went good, seemed like we could practice on whatever level we happened to be at and watching everyone get tips from you was cool.

– make sure the “teachable moments” that come up after we break into smaller groups get shared with the group as a whole.

– I am glad that we helped test and hone your radio and rescue plan. ( what are friends for

Well… I thought back to the scout course in Wy last summer. I think the force on force blank training was the main highlight of that class. That and the application of setting up and running an ambush(which we did more than the rest of the group).

In comparison-
Your class was very hands on shelter building, land nav , water purification ,and fire starting. Even though I had done some of the things with you before I think the lessons learned were more than I picked up at the scout course. To the point that the scout course could be the “day and night ambush” section of the Fieldcraft course set.( and I am not just blowing smoke). I would recommend your class as a prerequisite for the scout.

Sprinkling in personal movement and working up to fire team then squad tactics is a good idea. The map reading skills is the spot that the class will get remembered for I think. Make sure that the other lessons don’t push that to the back burner . I would definitely recommend it even @ $400. Living out of the pack , the immersion of field living and the hands on skills makes the class a learning experience on many levels.

I think if we can pull enough people to the class to get it the reputation it deserves, hitting the Badlands Fieldcraft class will be a feather in the hat as a marker of how serious you are about training. 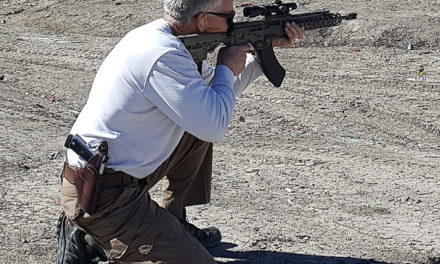 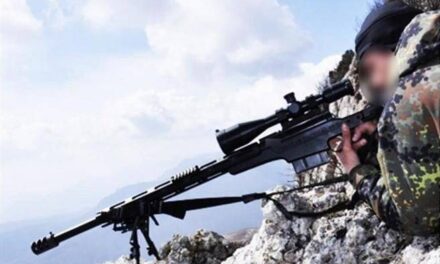 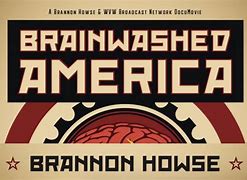 WVW: Brainwashed the DocuMovie Part One 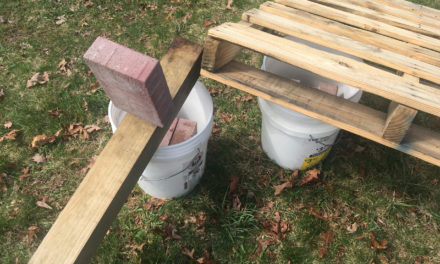