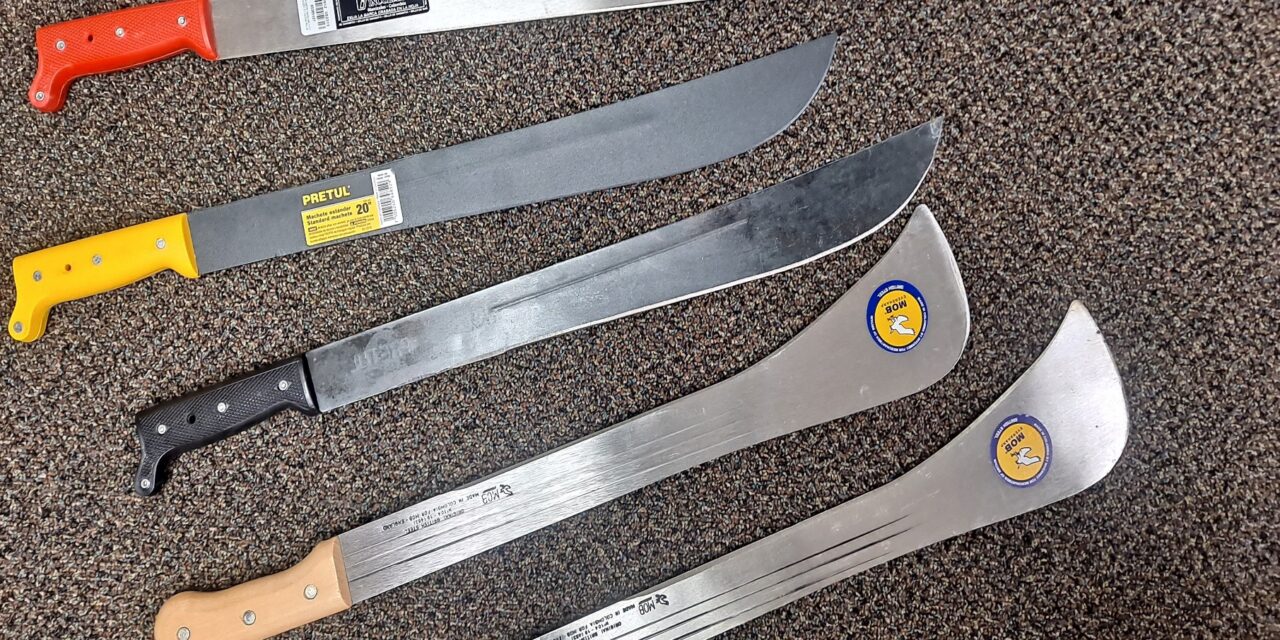 From the blood-stained dirt of the Rwandan genocide to the sugar cane fields of Cuba the machete has long been both a weapon and common agricultural tool. As a boy on the farm I cut thousands of Canadian Thistles with a machete. I have a longstanding love/hate relationship with the tool…..I, like many of you I suspect, have always had a few around, mostly for weed and brush cleanup around the place and other chopping chores. A few years ago, while inventorying my pioneer tools I decided to add some more. I use them occasionally and don’t really give them much thought honestly.

Last week I got an Email from Major Surplus offering various new and used useful preparedness items (I’m still thinking I NEED the 18’x18’ Czechoslovakian Camo Net…) and among them was an offering of 5 used, machetes for $19.95 and shipping. I was never a whiz at math but that’s $4 apiece….and with shipping an order would run me $7 each, delivered.

I read the reviews on the site and they all pretty much said the same thing- no choice of manufacturer or type, length or handle- various makers from Colombia, El Salvador, Germany. The common theme was these needed sharpening and a little TLC but were high quality tools in good using condition. I decided, what the heck, what can you buy for $7 these days- inflation being what it is, and good tools never seem to get cheaper.

Took about a week to get them delivered, which, with the current state of E Commerce and the various delivery services is something of a minor miracle.

As the reviews stated they are a mixture of makers and styles, four of the five blades I got were brand new! Only one had obviously been used and it needs some serious attention to the edge.

The other blades also need a little work but nothing that a sharpening stone can’t fix. All were Colombian manufactured– two by MOB, two from Pretul and the last by Incolma. The wood handles on two of the units are typical of those found on mass produced hand tools of all kinds these days and can use a little slimming and shaping and a bit of linseed oil or stain applied. Good rainy day workshop projects and cheap enough to modify and experiment with a little. They could all also benefit from some sort of sheath.

I’m pretty darn happy with what I got! The units I got appear to be of good quality, made by reputable companies with longstanding experience making machetes. New, at retail, these tools would cost me 3-4 times as much. I’ll probably cull my inventory of machetes now. I have a few machetes that I’m not sure where they came from, No Name El Cheapo Mystery units with poor quality handles and blades….I’ll toss a few of the most abused and lower quality units out on the table at the next gunshow and probably recoup the cost of these new ones. It’s a little thing but I try to improve my overall position every day as opportunities present themselves, this is one of those. 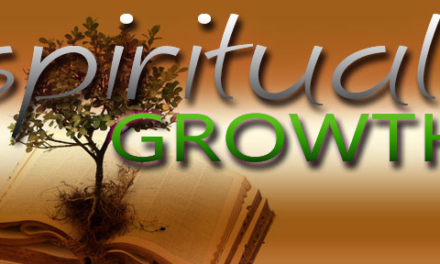 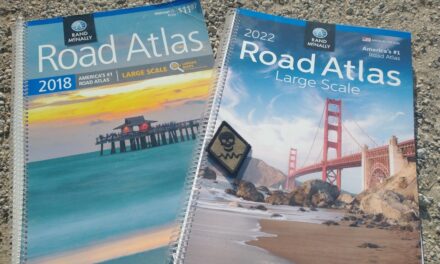 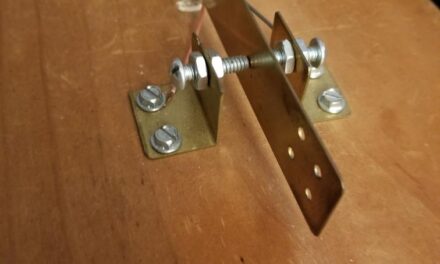