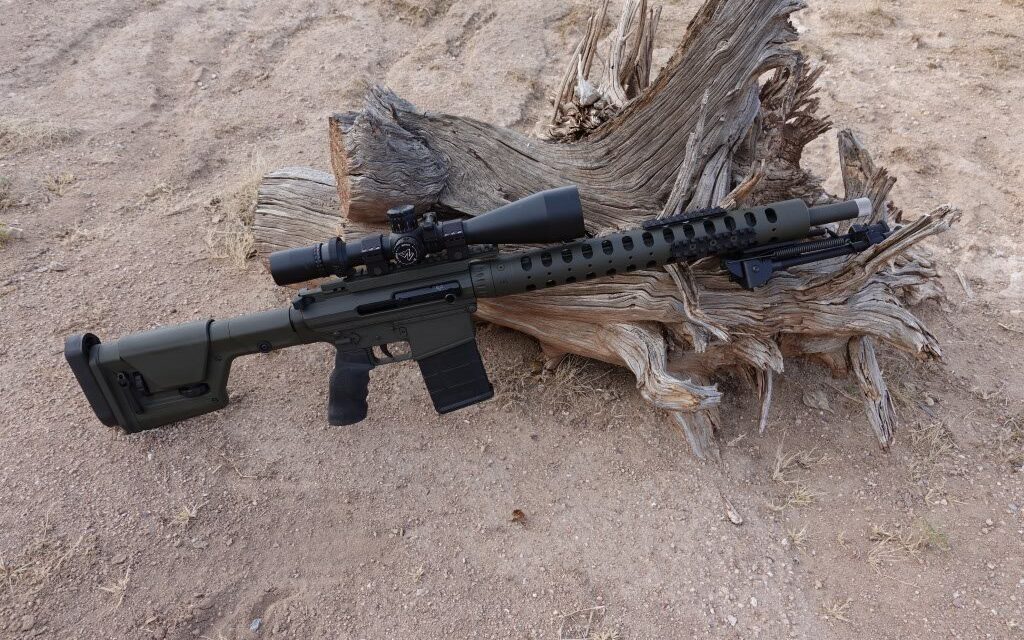 Why would you want to own a gun made just for killing people?

Ever heard that question asked? Don’t ever fall into this trap. Let’s dispell some myth.

The M16, military only version of it’s twin cousin the AR15, was never designed as a person killer, but to disable the enemy. An enemy stopper. It will kill very well with correct shot placement. A small .22 long rifle will too.  The idea in war being that if you wound or disable an opponent it takes 1 or 2 more out of the fight, to retrieve the injured soldier from harms way. The cartridge used by both guns, the 5.56×45 is a slight variant of the .223 cartridge, designed in1957. And was decided on because of multiple reasons. The 223 was originally designed for small bodied varmints and game. Thought went into finding the right balance between a cartridge that was small and easy to carry in volume and a round that could prove effective out to 600 meters. Is it a purpose designed platform? Absolutely. A 7mm magnum or .338 Lapua is a far better design in terms of putting the lights out for keeps though.

The AR15 scary black gun is actually a very practical,  well thought out design. It is rugged and durable, easy to use and understand. If sighted in at 50 meters, it will hit the same point of aim at 225 meters. This enables a shooter to point and shoot at a target from 0 meters, all the way past 250 meters without stopping to account for bullet drop in the heat of battle. With reasonable assurance that they will make a good hit.  No other weapon is as adaptable to so many varieties of accessories and purpose built uses as the AR15. It is easy to break down and clean. Parts are generally interchangeable between manufacturers. It is light in weight and designed to have almost no recoil. This  takes away the intimidation for even the most small, timid shooter to handle once they get past the fear created mostly by the media. It can be configured for CQB (close quarters battle), long range varmint hunting, and competition target shooting. Its variety of uses is part of its value. All using the same familiar controls.

While the Military only M16 is selectable between semi-automatic and fully-automatic, it’s clone cousin, the AR15 is not. Like any other semiautomatic hunting rifle, the AR15 only shoots one round each time the trigger is depressed. It requires by law a special, strictly controlled FFL (federal firearms license) to own a fully automatic weapon. So even though they may look identical, don’t let those out there create fear, intimidation and confusion by trying to say they are all designed for killing people. And although it sounds cool to some to even be able to have a fully automatic weapon, anyone who has experienced war knows it’s practical use is very limited and quickly depletes valuable ammunition in a fire fight.

The AR platform is my favorite rifle of choice, for many reasons. It’s dependable tried true design, and versatility will continue to be target number 1  for anti-gun activists in the future. If we don’t defend our most well established and versatile rifle in America,  they will slowly find ways to brand it as an evil, unnecessary device, slowly taking every baby step to advance it’s extinction in our culture. 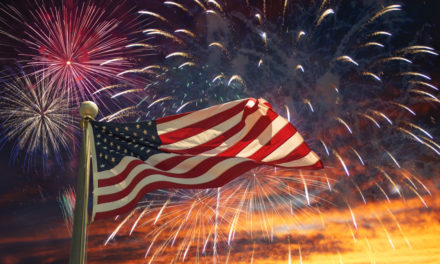 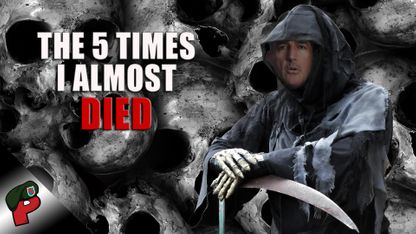 Live from the Lair: The 5 Times I Almost Died

Encouraging Angels: The Poor That Hath Understanding Searcheth Him Out