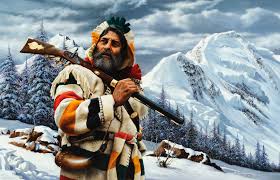 The Re-Branded American Man, by Vagabond 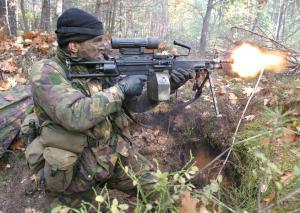 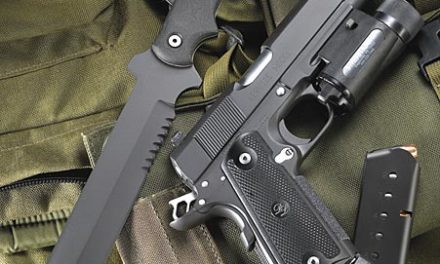 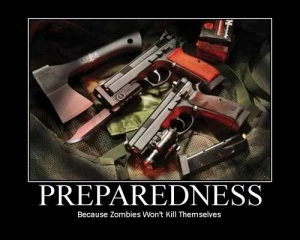