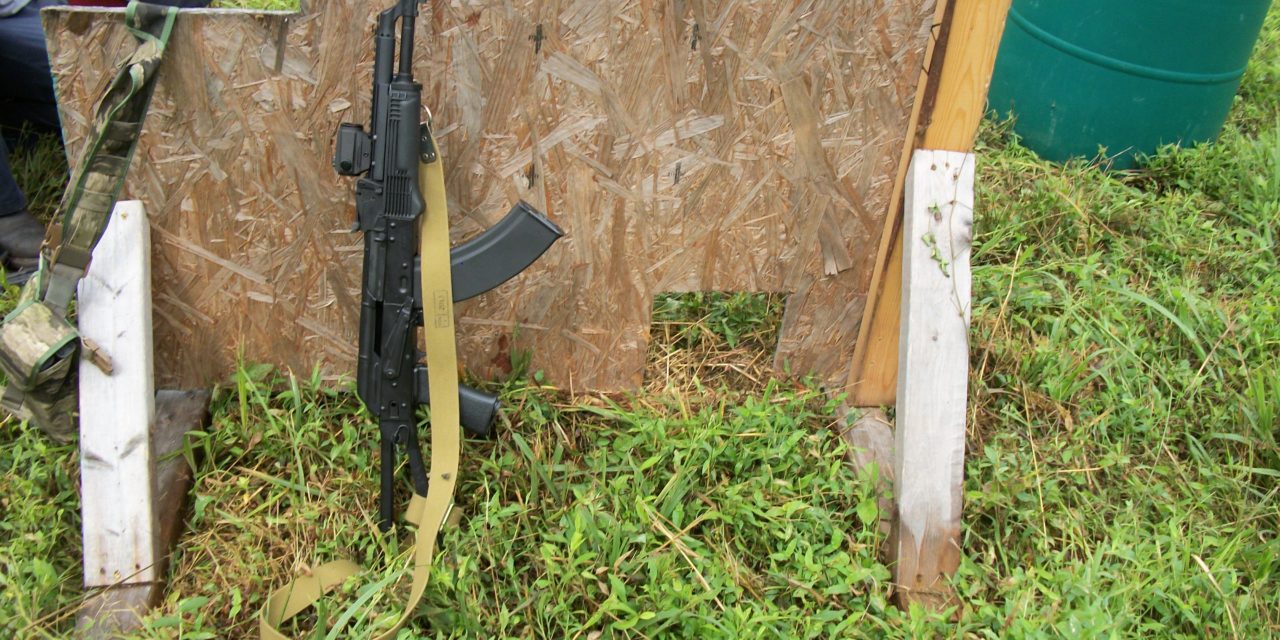 Submitted by VA Deputy, this is a course review of this last Fighting Carbine Course. I’ve got another one on the training calendar for March of 2022. Come out and train. -NCS

This past weekend I, along with 10 other participants had the privilege of attending the Brushbeater Fighting Carbine Course taught by NC Scout and one of his assistants. The following is an after action report along with some of my thoughts on this excellent beginner-to-intermediate level class. I write this from the point of view of a law enforcement officer with no military experience, and only a mediocre amount of carbine training prior to attending this class. 2 of my coworkers came with me.

What: An after action report and commentary on the Fighting Carbine course.

Who: NC Scout, one of his assistants, 10 students and a special guest star in the form of Johnny Paratrooper.

Where: The infamous G Camp in rural North Carolina.

The Fighting Carbine course is structured in such a way to get a group of people trained up in how to effectively fight and maneuver with an AR15. They are then encouraged to take the skills learned back to their own family/group/fire-team, etc. There are no mag dumps in this class. Each component is planned for the maximum amount of student understanding with the minimum amount of ammo (which is awesome considering the current economic climate). As befitting a class about fighting with a carbine, drills and firing sessions are kept up close (max distance we fired in this class was around 25m). I used approximately 240 rounds in this class.

The skill levels of the students ran the spectrum, from former military, current LE0s (4 of us), to participants with little to no actual rifle training.

Day 1 began at 9am with a concise range and safety brief up at the camp, and then we headed down via 4x4s to the range. Rifles were zeroed at 25 meters, we performed some dry drills and then sent a few rounds downrange to shake off any shooter rust.

Time was spent in between courses of fire going over weapon and gear selection, fighting stance and recoil management, as well as safety with your firearm. NC Scout’s manner is relaxed and low key; he expects you to be an adult and treats you as such. I noticed very little, if any range safety violations, which is a testament to both the instructors and the maturity of the students in class.

We worked on 3/5 round failure drills (ie body armor and hard to stop threats) and on dealing with multiple threats. We also spent time on magazine changes and dealing with malfunctions.

Scout spent some time discussing buying and using a quality weapon as well as the basic field strip, cleaning, lubing and function checking of said weapons.

After a lunch break, we practiced transitioning to and using a rifle left handed, as well as a brief lesson in the Bindon Aiming Concept. More time was spent on drills, and by the time we ended the day portion of class, we had a pretty solid hold on the basics. The day portion concluded at about 430pm.

Around 830pm, after dinner, we met up again to discuss the concept, function and usage of night observation devices (NODS) and IR lasers. We then caravanned back down to the range, where we each got to familiarize ourselves shooting with NODS in conjunction with an IR laser. Bottom line, you are a better fighter if you have night vision capability (and you know how to use it). The night portion ended around 1030pm.

Day 2 also began at 9am with a morning briefing, and then shooting some failure drills as a warmup. We spent the majority of day 2 learning how to effectively move with our weapons and continuously refine our techniques as we worked thru problems. We spent a much larger period of time on ambidextrous shooting. Day 2 also saw us working with shooting from behind cover in the form of everyone’s favorite training aid, the 9 hole barricade.

Our final two drills for the day were the buddy team movement to contact drill and what Scout affectionately refers to as the ‘Rittenhouse’ (fight to your feet!) Both of these drills were awesome, and helped solidify the fact that when you pick up that rifle, you need to fight to win. There are no awards for second place in a gunfight.

At around 3pm, we headed back up to the camp for Scout’s final comments, an after action report and feedback on him and the class as a whole. Shortly after 4pm the class concluded.

Some thoughts on the class in no particular order:

My favorite part of this excellent class came at the very end. NC Scout told us that he named his training facility after a Revolutionary War veteran that was buried on the property. This veteran served during the entirety of the American Revolution and faced many hardships as a militiaman under Nathaniel Greene. To know that a veteran of the War of Independence is buried on the same property that is being used to help train up the next groups of American Patriots is a humbling thought.

Keep your head up and your eyes on a swivel. 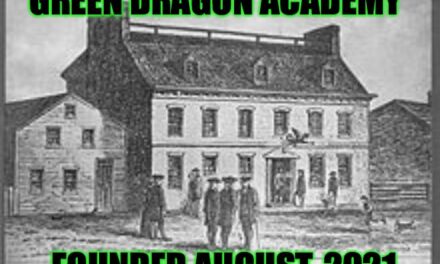 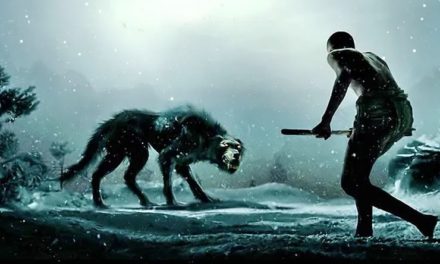 Podcast #236: The Fourth Turning | The Art of Manliness 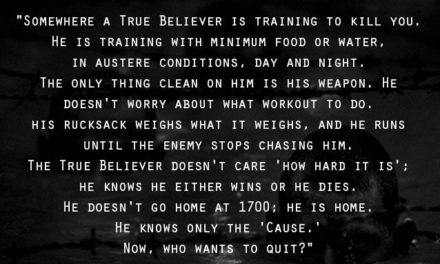