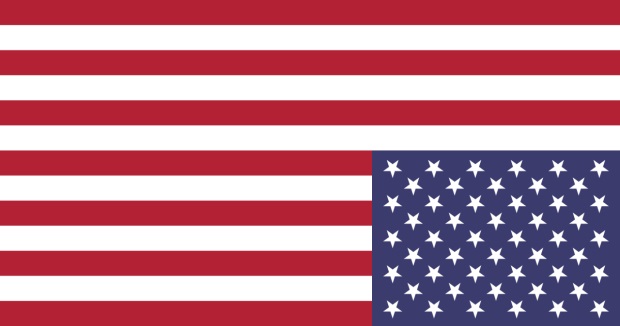 I have been doing a lot of thinking lately on the Responsibility VETERANS have during this tumultuous and pathetic time of crisis in our Nation.

Men like LTC Scheller are showing amazing bravery by DEMANDING ACCOUNTABILITY of our Federal betters, if you want to use that term for those spineless sacks of treasonous shit that populate the Joint Chiefs of Staff, the Pentagon and the White House.

Besides honoring our Military Oath, which every Veteran took with the understanding it has no expiration date, there is also the often forgotten Veteran’s Creed.

Now there are dozens of variations of this creed, the most basic looking something like this:

As Veterans, we are called upon to MAINTAIN our state of Combat Readiness so we can make a DIFFERENCE when the time comes to HONOR OUR FALLEN COMRADES.

It may surprise some also that 20th century history qualifies the mandate of veteran’s combat readiness with the Battle of Athens Tennessee in 1946:

For further reading on this subject I highly recommend:

The Fighting Bunch: The Battle of Athens and How World War II Veterans Won the Only Successful Armed Rebellion Since the Revolution.

Make no mistake, I do not use the Upside Down Flag as a prop or click bait.

This nation is in CRISIS and DISTRESS from treasonous enemies from within and Action must be taken.

Veteran’s must lead the way. 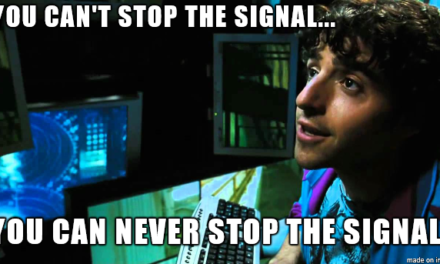 Hooray! Western Rifle Shooters is BACK! 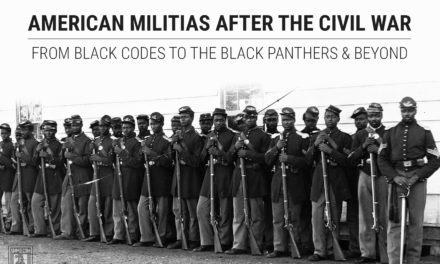 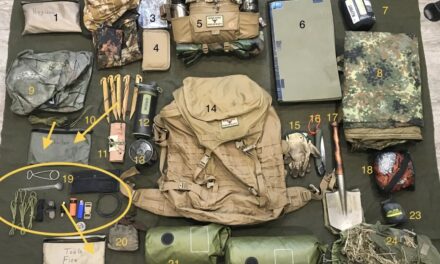 Badlands Fieldcraft: Junk On The Bunk: How I pack for “The Fieldcraft Course”