A simple improvement I like to make on my protractors takes a few minutes and costs a couple of pennies. If you can navigate from point A to point B, you can easily do this simple upgrade. Not all protractors need this change, as some of the manufacturers are producing protractors already upgraded. But if you find yourself with an older protractor or one that does not have white shading around the edges, this simple change will make your next navigation experience better.

Flip the protractor upside down and using yellow electrical tape, place one strip of tape along each of the four, outside edges of the protractor so that the tape provides a background to the degrees/mils indications. I found this to be helpful in many ways because it: 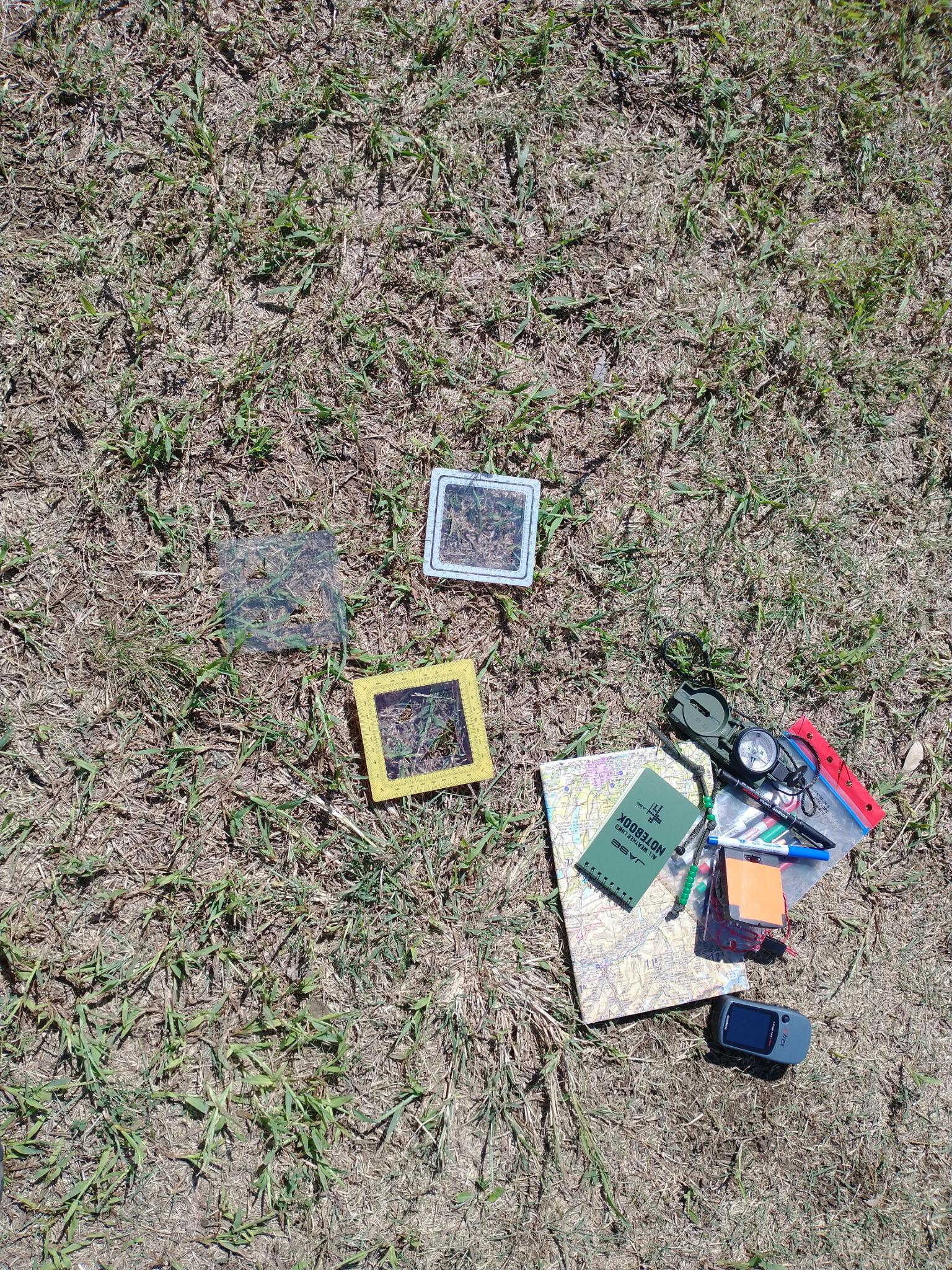 No matter what type of protractor you decide to use, make sure you are training often, as navigation is a perishable skill.

Jessie Blaine is a former Marine living in refuge somewhere in the Lone Star state.  He is in a perpetual state of learning, which is the second-best state to be in, with the Lone Star state being the first. He is a Brushbeater student and a proud member of the Mossy Oak Militia.