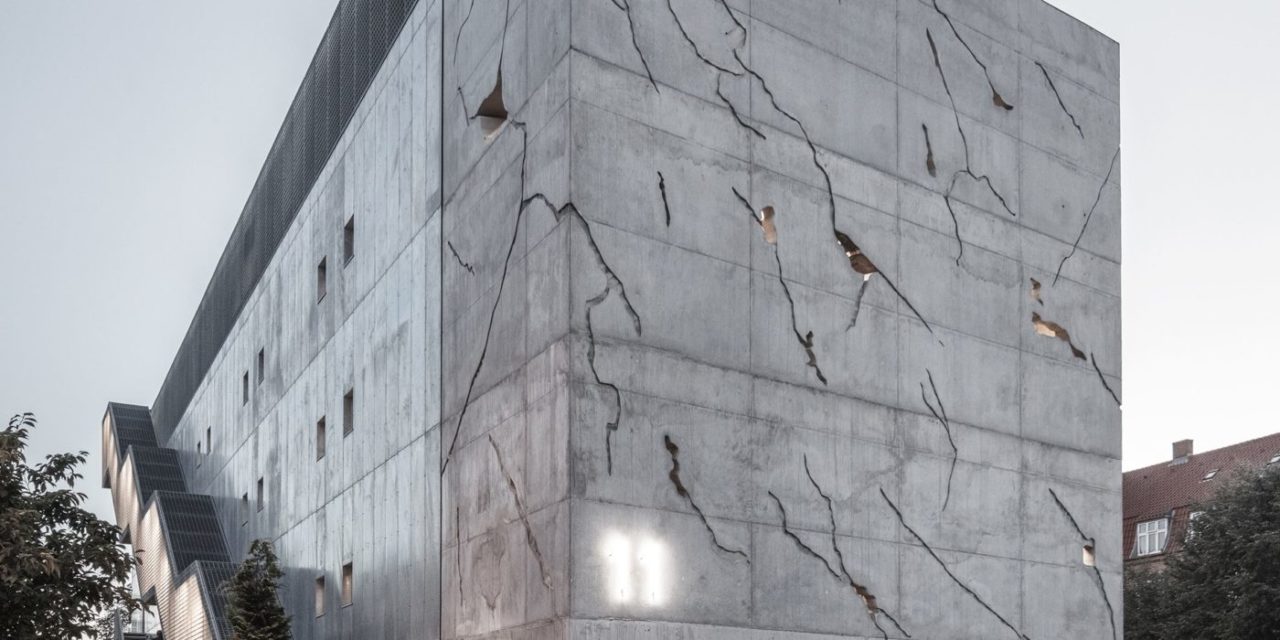 Marx, Engels, and de Tocqueville all advanced the idea of civil society being a dichotomy. The base was seen as the means of production such as economic capital, raw materials, machines and other tangible economic material and labor. The superstructure differs from the base in consisting of esoteric and intangible segments of civilization such as culture, politics, education and what enforces and sometimes shifts the status quo. The social theory behind Andrew Breitbart’s famous line that ‘politics is downstream from culture‘ reflects this understanding that the superstructures of a given society exist to preserve and define the dominant belief system in any given aspect of a civilization. In purely reductionist terms it profits those within positions of power to maintain and expand the system that they derive their authority and influence from.

Rather than the base determining the superstructure as Marx and others have adhered to, Engels posited the opposite with the exception of the economic sphere. The superstructures of a culture drive the base. I would go one step further and concur with Gramsci’s concept of cultural hegemony. The existing cultural and educational zeitgeist drive what we eat, buy and in the majority of cases what we value with few exceptions. Whether that culture comes from five or six generations of family and two millennia of church fathers or a marketing firm hired by a Fortune 100 company, our values don’t exist in a vacuum. Advertising and social pressure work, particularly when they are ingrained in nearly ever aspect of our lives. 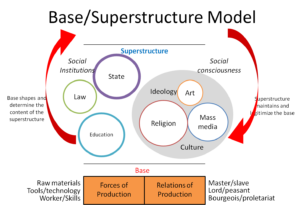 What then, happens when these ideas and institutions that frame and support the dominant social and political worldview begin to crumble? The NFL, an organization in excess of $75B has been bleeding viewership, a fifth of their acolytes have disappeared in the last four years. A drop of that kind represents more than a changing market, but a changing perception of how an increasing number of people see America’s favorite bread and circuses act. The FBI has had similar image problems, Comey being the most recent and memorable black eye. The organization has descended into a partisan mess, failing in Parkland and continuing to act much like a PAC…except with guns and the ability to ruin your life. The comparisons to the Cheka will only continue. Meanwhile the DOJ continues to appear to be interested in nothing but drug interdiction and at least complicit in the partisan politics of covering for the FBI and at worst a willing participant in open sedition against the Executive Branch. The media has fared little better. The last two or three years the bottom has continued to drop out of trust people hold in the media, particularly among the under fifty demographic. Congress also continues to enjoy little trust and confidence from the public. Facebook, Amazon and Google have dropped substantially in consumer trust as well as YouTube. In my estimation, the president and recent military escalations are nearly the only thing keeping Twitter afloat. Even Starbucks hasn’t managed to escape social media firestorms. The foibles of the educational system are almost too numerous to list, but it also can be firmly lumped in as another monolith under strain.

Individually, none of the cracks and failures would lead to any substantial change. If we were to analogize the superstructures of America as the studs, joists and load bearing walls of what makes up our little corner of the world, one may remove a couple or even several before it cannot hold. However, at a certain point the weight of the structure cannot be supported by what remains. This is why the political and cultural superstructure within the US needs the appearance of homogeneity in the mass media. It is precisely why artists and actors who buck the political beliefs that are acceptable to the power brokers are so quickly castigated and mercilessly attacked. The left understands, or used to, that the maintenance of hegemony demands obedience. The caveat to that is when the superstructure is sufficiently at odds with the base, the perception slowly begins to change as does the behavior of the base. One may rule over unwilling subjects for awhile, but it will not last unless you have their tacit cooperation. One can see the dovetail of this concept of perception and obedience begetting power described by John Austin.

We see how this perception and duality of the above list covers major players in legal, economic, educational and mass media. As they fail so does the common culture and overlap within our lives that bind us together in communities. Emile Durkheim, as some here undoubtedly know, wrote extensively about the collective conscious of a society and the necessity of overarching commonalities and the ego of the individual seeing itself as part of a larger group. In less technical terms, we are seeing the breakdown of that at an increasing rate. What does ‘American’ mean anymore? What is implied within there? Anything anymore? It fails to state anything meaningful about a common culture, appearance, belief or even language. The single gut-level concensus Americans have is that we are under attack. Those on both sides of the political and social spectrum feel at odds with those further to the left and right of their worldview. The never-Trump crowd feels assaulted by the alt-right, traditional Americans and civic nationalists who elected Trump, and the Biden crop of leftists are currently dealing with a scorched earth policy from the socialists within the party, and both of the aforementioned are dealing with blow back from the establishment left and right.

What this means for us is not that these superstructures will go away. They inform us of what is ‘normal’ and provide a method for us to relate and exist with people around us in a non-Hobbesian way. No man is an island, nor can we approach every day as if it we were walking into the Thunderdome. Rather, new superstructures will usurp and replace the old. The immediate results will be conflict, whether kinetic or not, as the old guard struggles to retain their power and hold on society as the newcomers replace them. Trump is probably the most noticeable example of a widening crack within the political parties. The fact he was allowed to step on the primary stage was a failure by the political establishment, as was his nomination. The coup de grace was the entire spectrum of their power being either mismanaged or so weakened it was unable to keep him from the White House. Aside from partisan politics for a moment, in a clinical setting this was a massive failure by the patrician class as doorkeepers to power. At a local level these changing loyalties and ways we view the world will affect how we all act. The news we read and watch has changed on a national level. The companies we support financially. Who we identify as friends and opponents. How we perceive the justice system and the legitimacy of our cultural and political institutions. Ultimately for each of us our world will get smaller as those we can trust and and relate to will shrink from a national level to regional or local. Non-permissive environments will grow. Local ties will become of preeminent importance, as will your ability to be useful. The people useful as the current paradigm collapses and a new one takes its place will form the new. One would do well to learn how to be useful in the future. 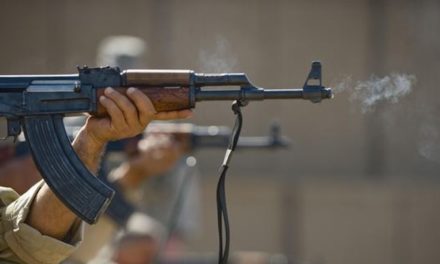 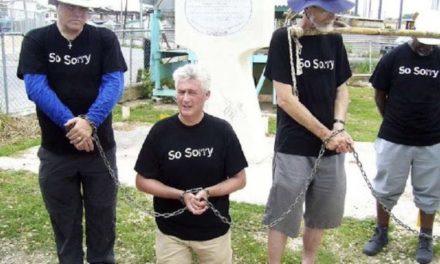 Why I support and encourage the protests…and so should you. 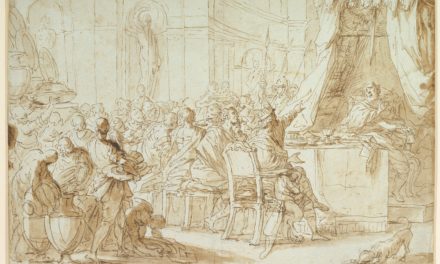 Authority and Consent of the Governed – Part I