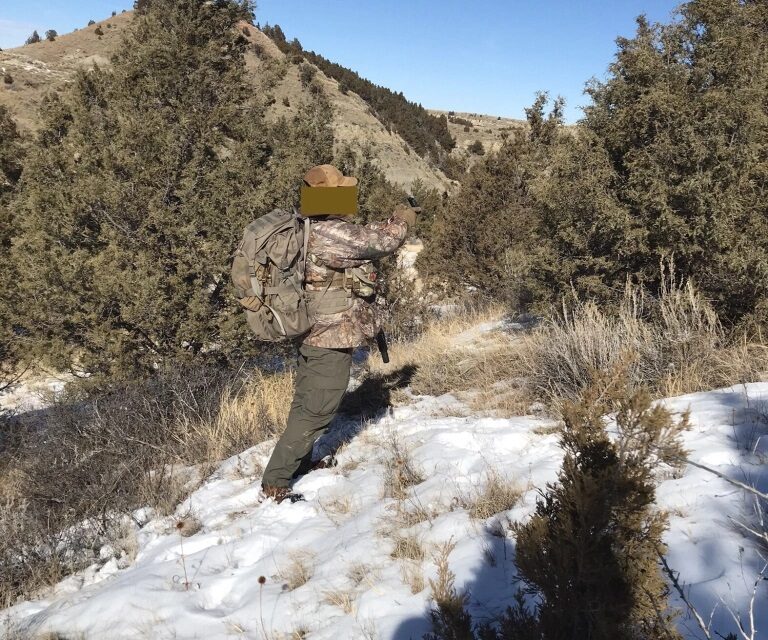 I just got back this afternoon from spending the day running a couple buddies through an azimuth course I built awhile back. It was a nice, albeit windy, February day and it was good to get out and train.

An “Azimuth Course” is what I call a type of land nav course you do without a map. It’s completely compass based and designed to build skill with the compass and also working as a team. The following are observations I took as I watched my buddies develop this skill. Come to a class and I’ll get you squared away too!

– When shooting azimuths in thick brush it helps to use a partner and “leap frog” him out in front and line him up with the azimuth.

– Pick two landmarks, one far, and one half as far when shooting azimuths. This will give you an idea of where you’ll eventually end up but also something closer should you start going through trees and bushes and lose sight of your farther away landmark.

– Compare compasses when working in a team, note any differences in sensitivity.

– Two heads are better than one. Shoot the azimuth with two people, then leap frog one person out from there. Before moving from the starting point shoot a back azimuth with the leap frogger to double check.

– Orange reflective tape on the compass lid helps when using another person to leap frog. The leap frogger points the orange tape back towards the azimuth shooter to help him see and line the frogger onto the azimuth. This is especially helpful when everyone is camouflaged and moving in thick brush.

– Pace counts are a great idea, but also be able to estimate distance and take notes that way as well. “30 meters” is better than “6 paces, a trip and a slide” in your notes.

– The fifth principle of patrolling, common sense, always applies. If something doesn’t make sense, don’t do it. There’s no such thing as cheating, any way you can devise to get the job done is good as long as it works. 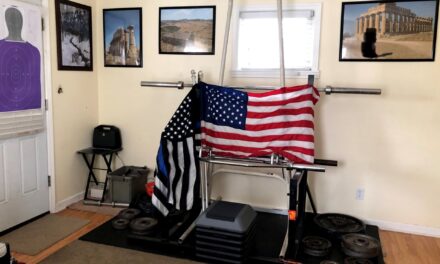 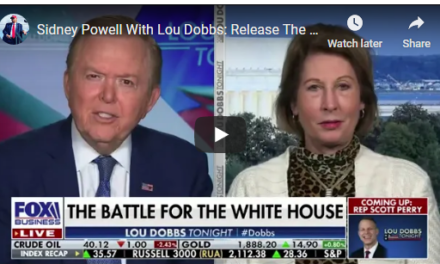 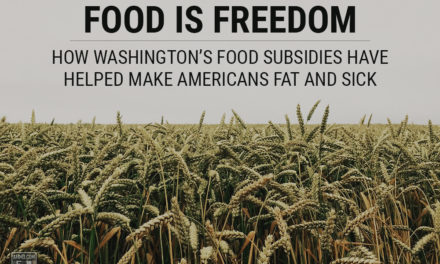 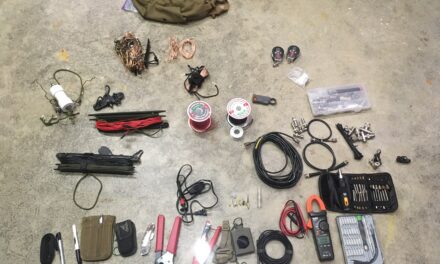