From Kris @ Combat Studies Group. If you’re of the mindset that China is not a) the major threat to the US and b) going to invite themselves in through their installed political proxies during the next phase in this manufactured crisis, you’re 100% wrong. Further, like all successful armies, they’ve sought to take advantage of the logistics questions for a future occupation. You should be training like your life depends on it, because it indeed does. -NCS 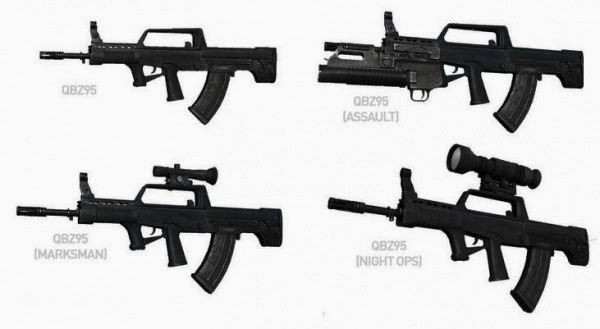 So what is the Chinese PLA sporting these days for their standard issue rifles? 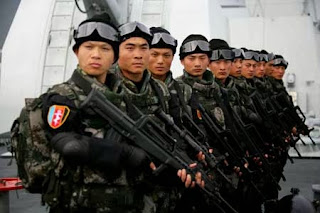 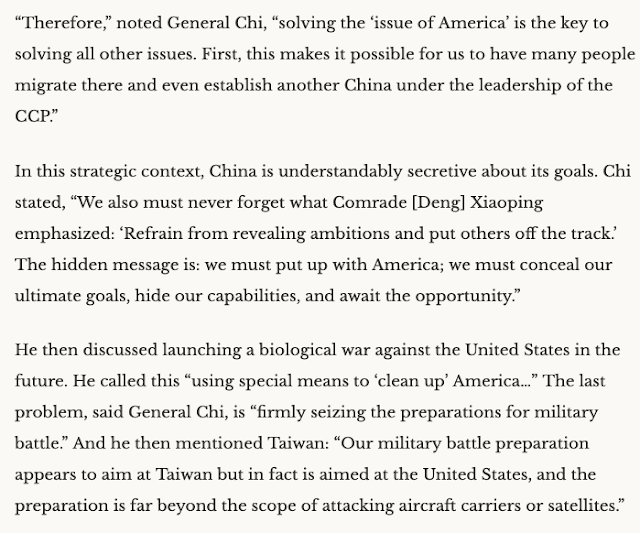